ICE Chips: Second round thoughts as the Winnipeg Ice hold a 3-1 series edge over the Warriors

Checking in on the Ice in their series with the Warriors.

The Winnipeg ICE stumbled on the road in Game Three, but got back to their standard of excellence in Game Four.

The ICE are now 2-2 on the road in the playoffs so far.

Brandon local Calder Anderson scored a shorthanded goal in the third period that helped the Moose Jaw Warriors edge the ICE 3-2 in Game Three. Zach Benson and Jack Finley scored for Winnipeg who ran into special teams trouble for the first time in the playoffs – in addition to giving up the shorty, Winnipeg failed to score on a five-minute and four-minute power play at different points in the game, going 1/6 in the game.

In Game Four, Winnipeg responded well with a 5-3 win over the Warriors. Finley scored again while Mikey Milne, Owen Pederson, Matthew Savoie, and Cole Muir also notched goals for the ICE. Winnipeg’s power play was better in this game going 1/4, but they did surrender a power play goal on Moose Jaw’s only man advantage. 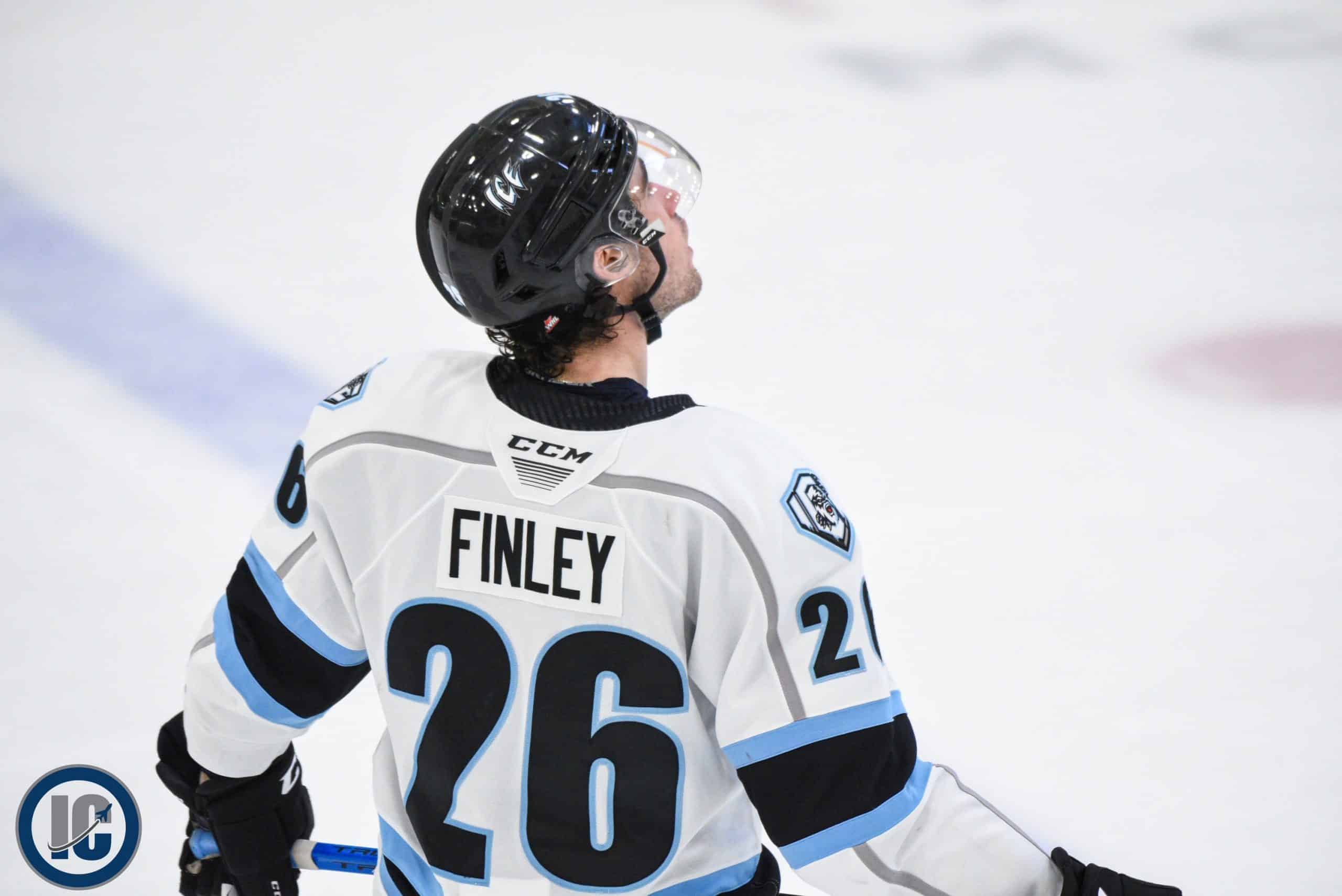 Winnipeg returns to the ICE Cave with a 3-1 series lead and a chance to move to the Eastern Conference Finals. The pressure to finish off Moose Jaw has been ramped up by the Edmonton Oil Kings. Edmonton swept the Red Deer Rebels and now can sit back and relax before the final four. Winnipeg cannot afford to get worn down against Moose Jaw if they want to fare well against an Oil Kings team that hasn’t lost a game so far in the playoffs.

Finley now has goals in five straight games going back to the first round, and has emerged as possibly the ICE’s most consistent forward. This production and leadership is exactly what Winnipeg was hoping they’d receive when they acquired him from the Spokane Chiefs back in December. It cost a lot to bring the Lightning prospect to the Manitoba capital – so far in the playoffs, Finley has been worth the price.