A look at the game 10 projected lineups and pre-game interviews.

The big question mark for the Jets coming into this game is the status of Connor Hellebuyck who was under the weather according to his head coach on Thursday. In his absence the team recalled Mikhail Berdin from the Moose on an emergency basis. Might Eric Comrie get the net for a third time in four games? Stay tuned to find out. 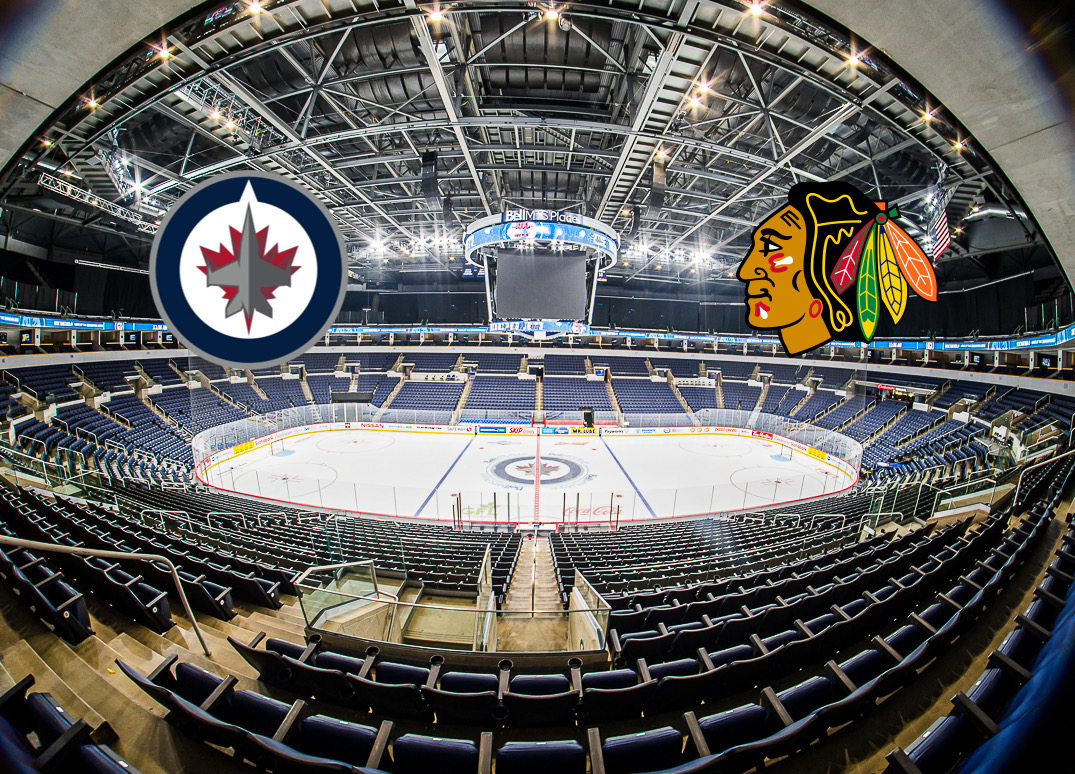 Here is what Ken Wiebe of Sportsnet is reporting:

“Comrie was working on some puck handling and outlet passes. Now he’s going through the routine with Nate Schmidt that the starting goalie usually goes through. Mikhail Berdin has joined Comrie on the ice. Still no sign of Connor Hellebuyck. Will see what update is provided.”

1) Status of Connor Hellebuyck
2) Going with Eric Comrie tonight.
3) Possibly running him back-to-back.
4) What has Comrie done to earn the trust of the coaching staff & his teammates.
5) How has Comrie handled the outside noise?
6) Pre-scout of the Blackhawks.
7) What is Chicago doing well in their PK?
8) Going with 11/7?
9) Is there a concern with a game tomorrow using 11/7?
10) Comrie’s consistency in practice.
11) Thoughts on the Pionk/Dillon pairing.