Number 22 hangs up his skates.

Chris Thorburn spent six seasons here in Winnipeg with the Jets as well as four in Atlanta with the Thrashers and today he announced his retirement after 16 seasons as a pro hockey player. 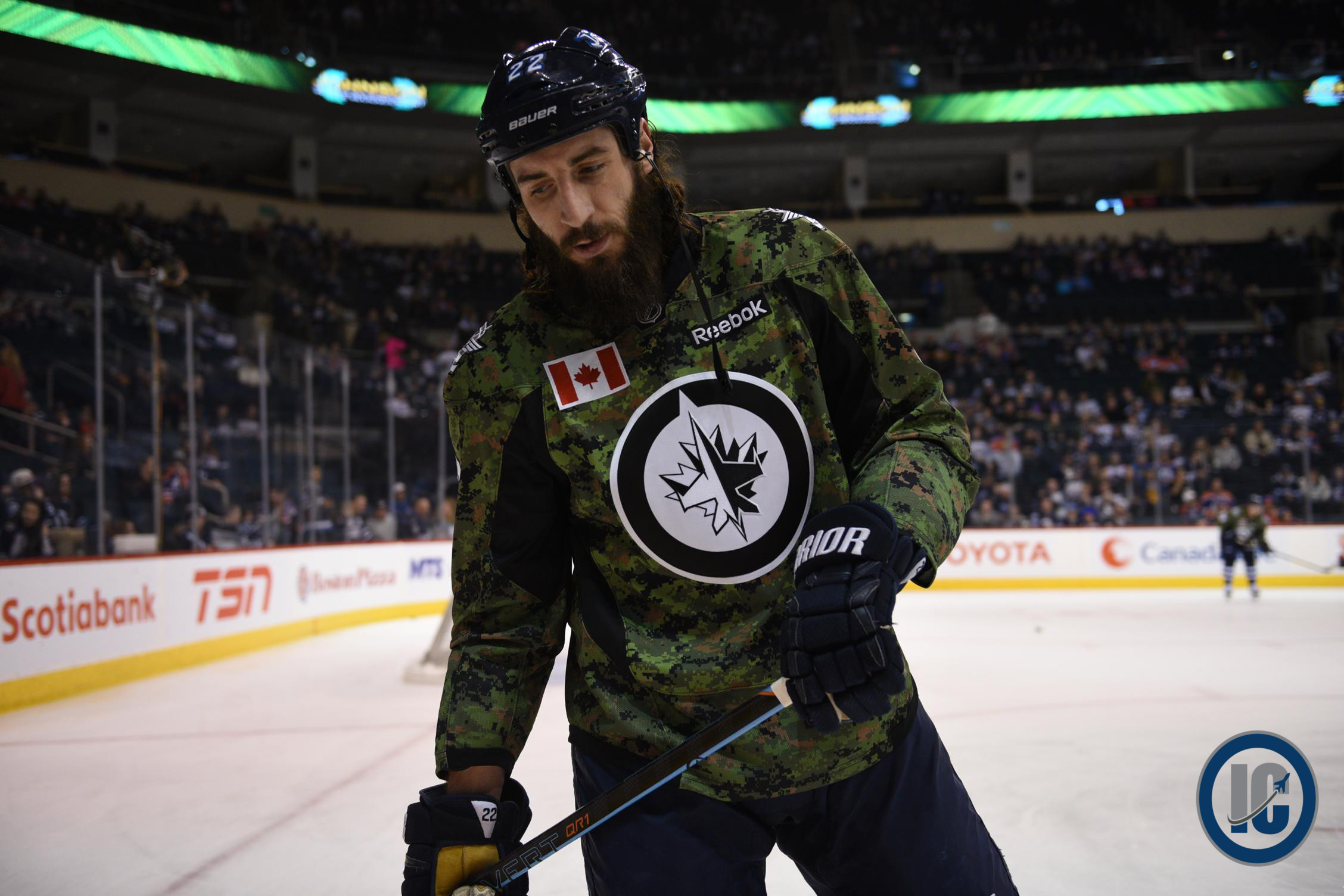 Thorburn was a member of the GST Line during his first season with the Jets along with Tanner Glass and Jim Slater and the trio quickly became fan favourites.  He was extremely well liked by his teammates for his positive attitude, charisma and willingness to drop the gloves.

Thorburn was left exposed during the 2017 Vegas expansion draft when he was unexpectedly taken by the Golden Knights.  Luckily for him he was signed by the St. Louis Blues and would eventually win the Stanley Cup (as a black ace) last year. 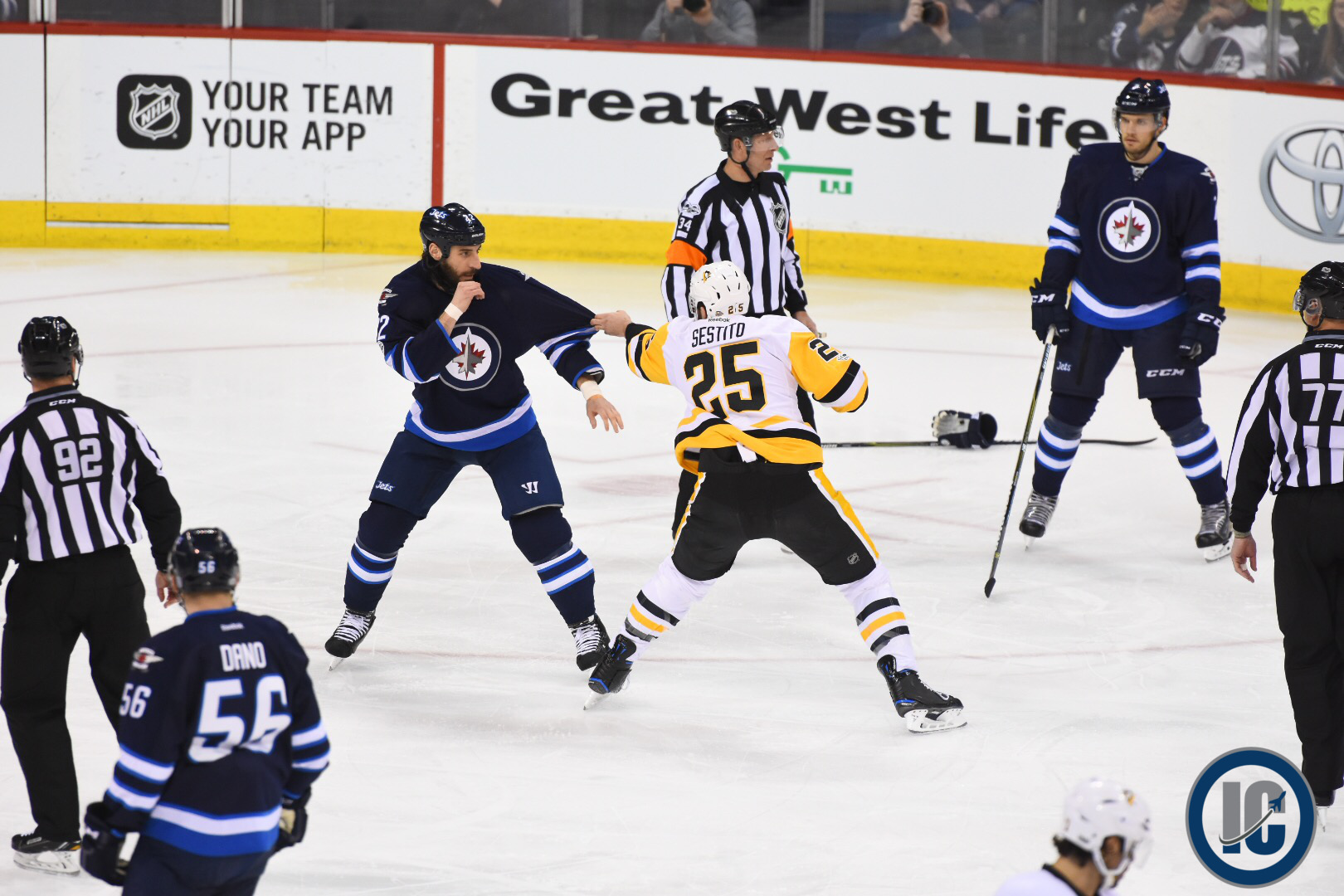 It was clear that he truly appreciated his time in this city which he spoke about following his return to Winnipeg to play against his former club on December 18th, 2017 for the first time.

He finished with 801 NHL games including 53 goals and 81 assists. Of course his most memorable goal as a member of the Jets was back in 2012 when he pulled this toe-drag on Ryan Miller.

Thorburn also has played the fourth most games in Thrashers/Jets history along with his top spot in terms of penalty minutes.

Update – Here is a statement he released on the St. Louis Blues website:

“Thank you to everyone who supported me, believed in me, and influenced me throughout my hockey career. The Buffalo Sabres, Pittsburgh Penguins, Winnipeg Jets and St. Louis Blues all took a chance on me and for that I am forever grateful.

“To finish my hockey career with the St. Louis Blues and finally get an opportunity to lift the Stanley Cup over my head, I could not have scripted a better way to go out. Thank you to Doug Armstrong and Tom Stillman, as well as Craig Berube, the coaching staff and the training staff. Most importantly, thank you to my Blues teammates for taking me on a journey of a lifetime.

“Thank you to my mom and dad, my brothers, Joey and Mark, and my sisters, Kathleen and Melanie, for your sacrifices and support, which allowed me to chase my childhood dream.

“Thank you to my agent, Steve Bartlett, for your honesty, guidance and friendship.

“Bennett Boy, you were and are my inspiration. Mary, you were Daddy’s biggest fan and Oscar, you’ll have to listen to a lot of dad’s stories. To my wife, Sara, the road was not always easy but you were always in my corner. The grind that you had to endure at times was unimaginable but you never complained. Out of all the great teammates that I’ve had throughout my career, you are my favorite. Thank you for everything!

“It was an unbelievable ride with a storybook ending. As tough as it is to close this chapter, I am excited for the new adventures ahead for myself and my family.”