The veteran defenceman looking to return to the Western Conference.

Back on February 25th, 2019 the Jets acquired left-shooting defenceman Nathan Beaulieu from the Sabres for a 2019 6th round pick (Buffalo would trade that pick to Vancouver who used it to select Czech forward Karel Plasek). Beaulieu played 18 games during that 2018-19 season in Winnipeg but was not given a qualifying offer. He would later sign a one-year deal which he followed up signing a two-year deal in October of 2020. 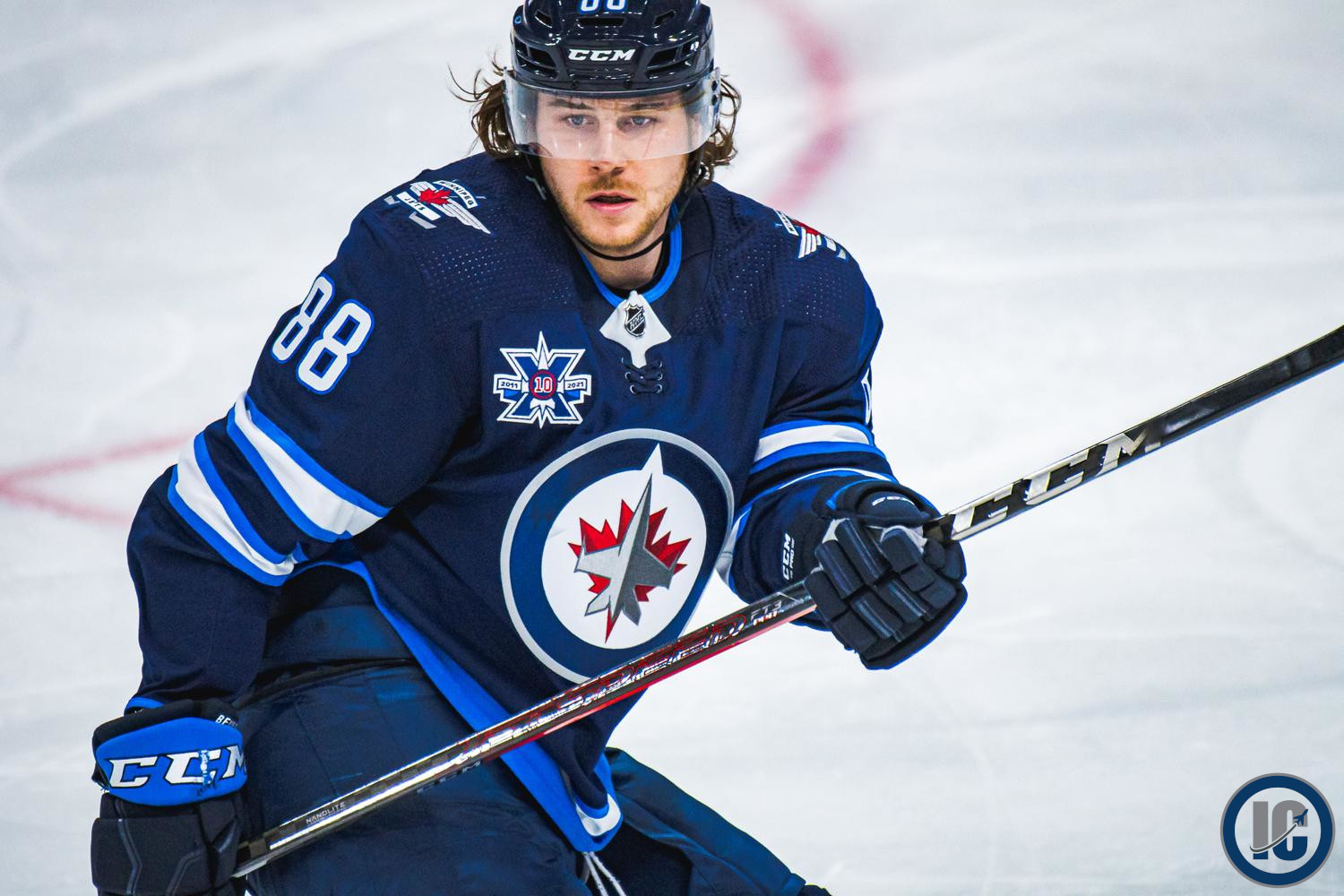 This past trade deadline Beaulieu was dealt by the Jets to the Penguins for a conditional 7th rounder in 2022 with the conditions such that the likelihood of Winnipeg actually getting that pick were less than slim (Pittsburgh had to win three rounds and Beaulieu needed to play in 50% of the games). Beaulieu didn’t play a single game for the Penguins.

Today the folks at CapFriendly are reporting that he has signed a professional tryout offer with the Ducks.

The nine year pro played two full seasons and part of two others in Winnipeg totaling 106 games (1G 17A).