An overnight trade sends the veteran Dman to the Pens.

If you weren’t up in the middle of the night like Darren Dreger of TSN apparently you would have missed the news that the Jets have dealt veteran defenceman Nate Beaulieu to the Pittsburgh Penguins for a conditional 7th round pick in 2022according to the hockey insider. 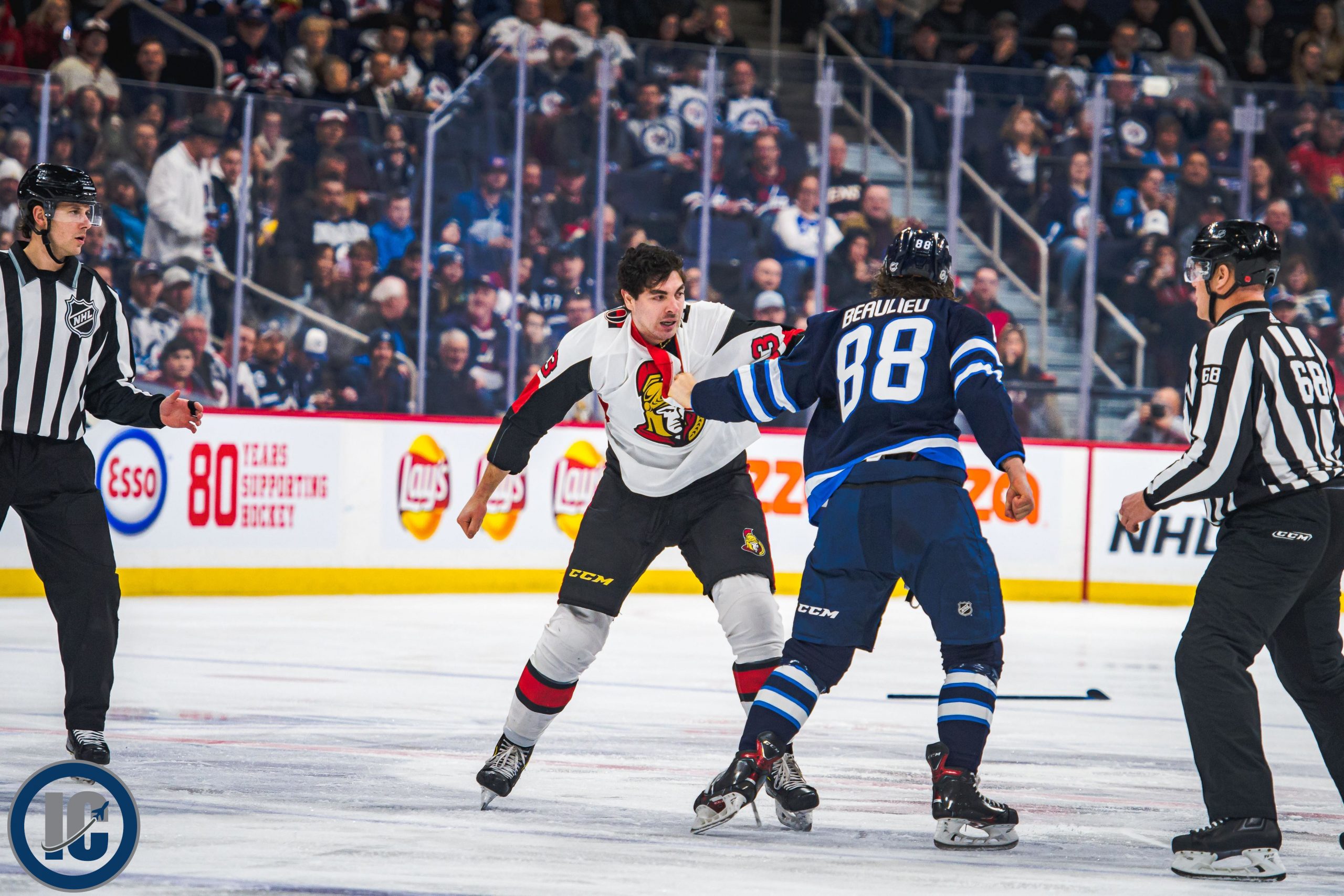 It has been a tough year for the veteran who is the 7th Dman on this team limiting him to just 24 games (4 assists) while also dealing with injury for portions of the season. He has spent four seasons in Winnipeg.

Folks at CapFriendly have the details about the condition as follows:

“If the #Penguins win 3 playoff series and Nathan Beaulieu plays in at least 50% of those playoff games, then Winnipeg gets the 7th RD pick.”

Which makes it unlikely that Winnipeg will be getting anything other than cap relief from this move.