The big Russian forward is returning to the KHL after one year in North America. 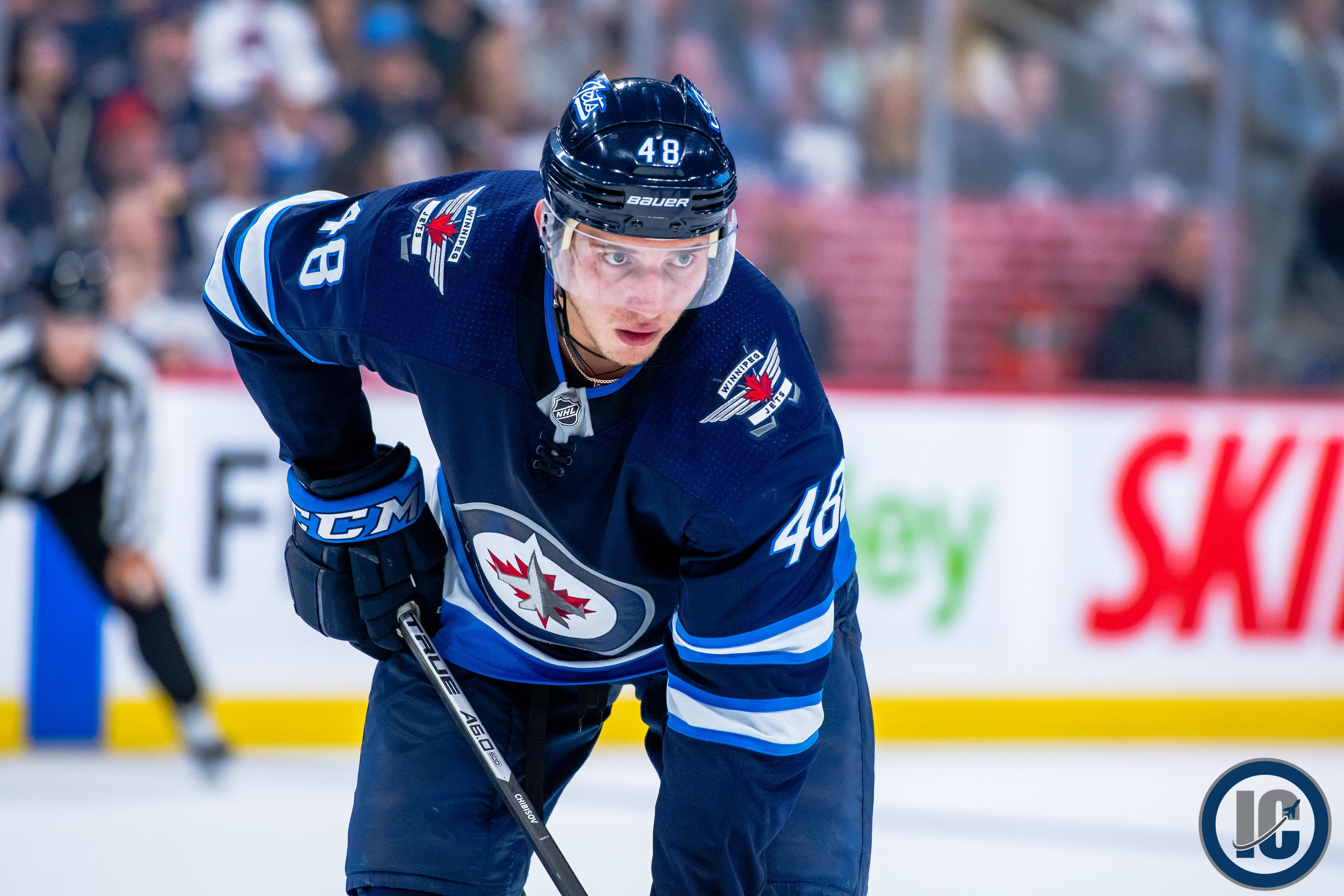 Back in June of 2019 the Jets announced they had signed Russian forward Andrei Chibisov to a one-year deal.  He had spent the previous five seasons in the KHL.  Chibisov would spend most of his time with the Manitoba Moose playing 53 games with the Jets farm club in the AHL scoring seven goals while adding 18 assists.

His play earned him a recall up to the Jets in February where he played back to back games for Winnipeg.

He formed a connection with Jets prospect goalie Mikhail Berdin who helped Chibisov get acclimatized to the city.

There were rumours when the AHL season was cancelled that he was getting offers to play in the KHL.  Today it was announced he had signed a three-year deal with his old club in the KHL Metallurg Magnitogorsk.