Getting you set up for Game 3 of play-in series between the Jets and Flames. 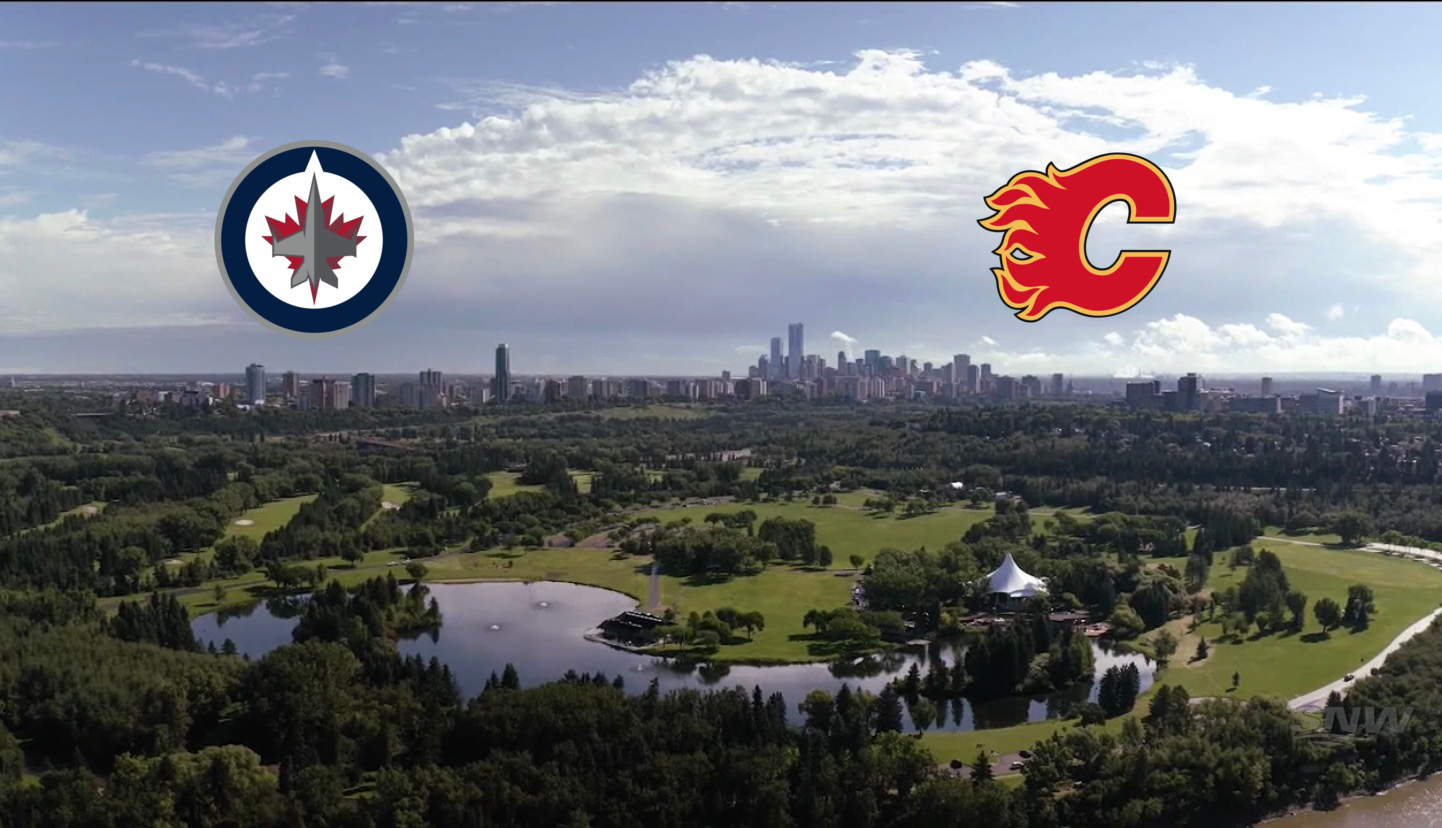 The Flames drew first blood on Saturday night but the Jets countered with a victory of their own on Monday afternoon to even up this short Best-of-Five play-in series between the two Canadian squads.  Today both teams will have to leave the last few games behind them as they get set for a pivotal Game 3 today.

While the Jets were able to survive Game #2 without two of their biggest stars in Mark Scheifele and Patrik Laine, might they be getting anyone back for Game #3?  This was a question posed to Jets Head Coach Paul Maurice after his team won on Monday but he didn’t want to tip his hand to the Flames.  Here is what Maurice said:

“I’ll be kind today because we won, cause the first answer was, what’s that, not fit to play. Maybe I won’t be kind. We’ll see tomorrow. Sorry.  I’m not looking to give up an advantage on any part of this now in this series so they didn’t play today, we’ll see how they come to the rink tomorrow.”

While Associated Press hockey writer Stephen Whyno will get a free dinner out of it, it doesn’t provide any insight into whether any of the three will be ready to return for tonight’s game.

Here are the projected lines based on Game #2 (without Scheifele, Laine and Appleton)

Since the Jets played yesterday there isn’t a skate this morning in Edmonton.

According to Ted Wyman of the Winnipeg Sun no Scheifele, Laine or Appleton for warm up in Edmonton which means same lines and D pairs for Winnipeg.

Puck drop is at 5:45 pm CT.  Be sure to head over to illegalcurve.com following the game for a recap of the action which includes post-game audio from Jets players as well as from coach Maurice.