The last day of training camp for the Jets at the IcePlex before heading to Edmonton. 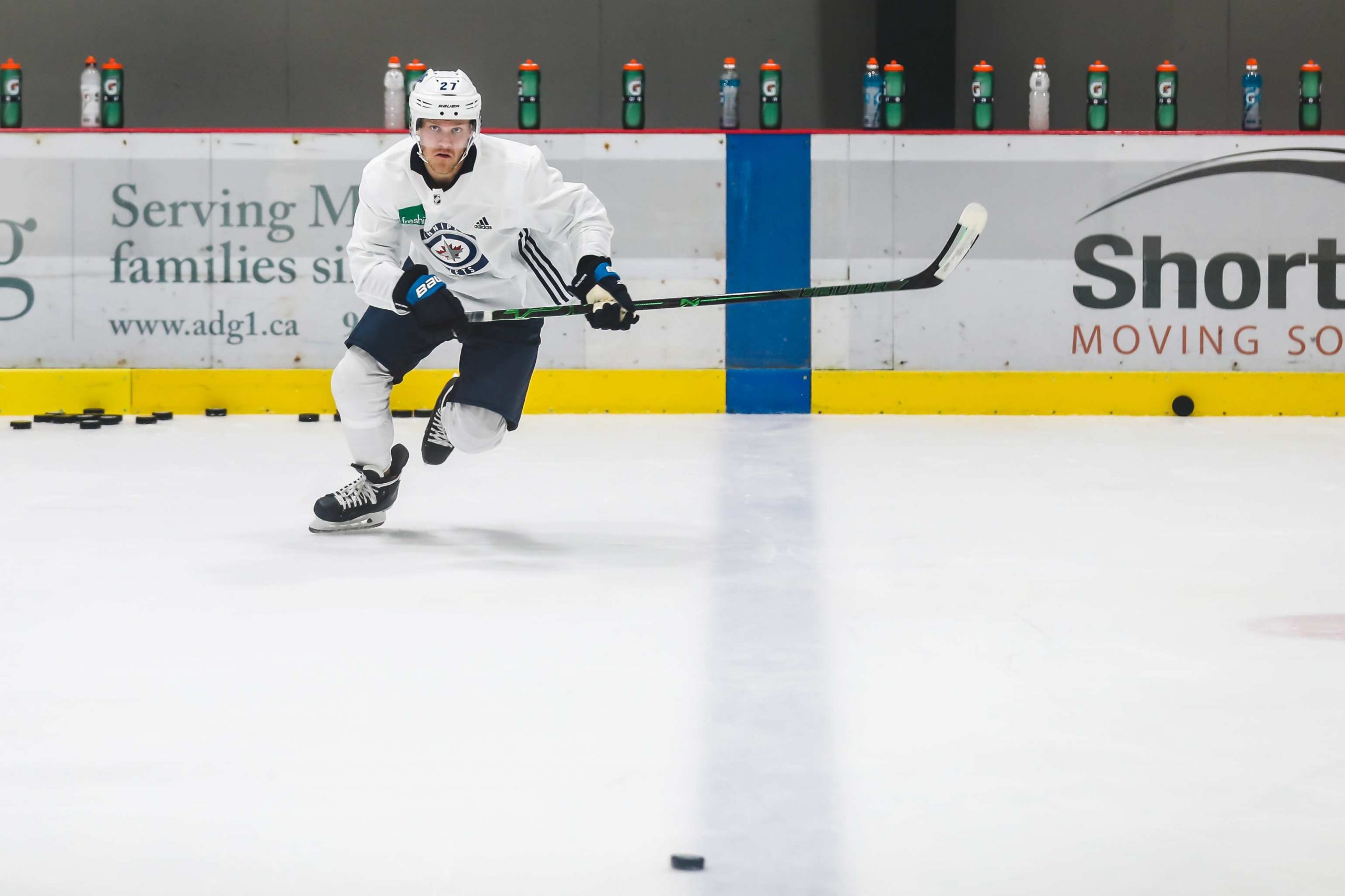 On the final day of training camp here in Winnipeg the Jets got some good news as they welcomed Nikolaj Ehlers back to the main group according to Mitchell Clinton of JetsTV after he skated with the black aces on Saturday.  Ken Wiebe of Sportsnet confirmed Jansen Harkins was back on the ice this morning after the forward missed skate on Saturday.

Which would give you the following lines and D pairs

Which gives the Jets 33 players which will be reduced to 31 when they head to Edmonton.

Stay tuned for more from the IcePlex.