The final 31 are set as they head to Edmonton.

Before the Jets took off for Edmonton for the 2020 Stanley Cup qualifying round they needed to finalize the 31 players on their 52-person traveling roster. Today the team announced the final 31 players which didn’t include CJ Suess, Logan Stanley or Nelson Nogier, who participated in training camp in Winnipeg.  The team also added goalie Mikhail Berdin to give them a fourth netminder. 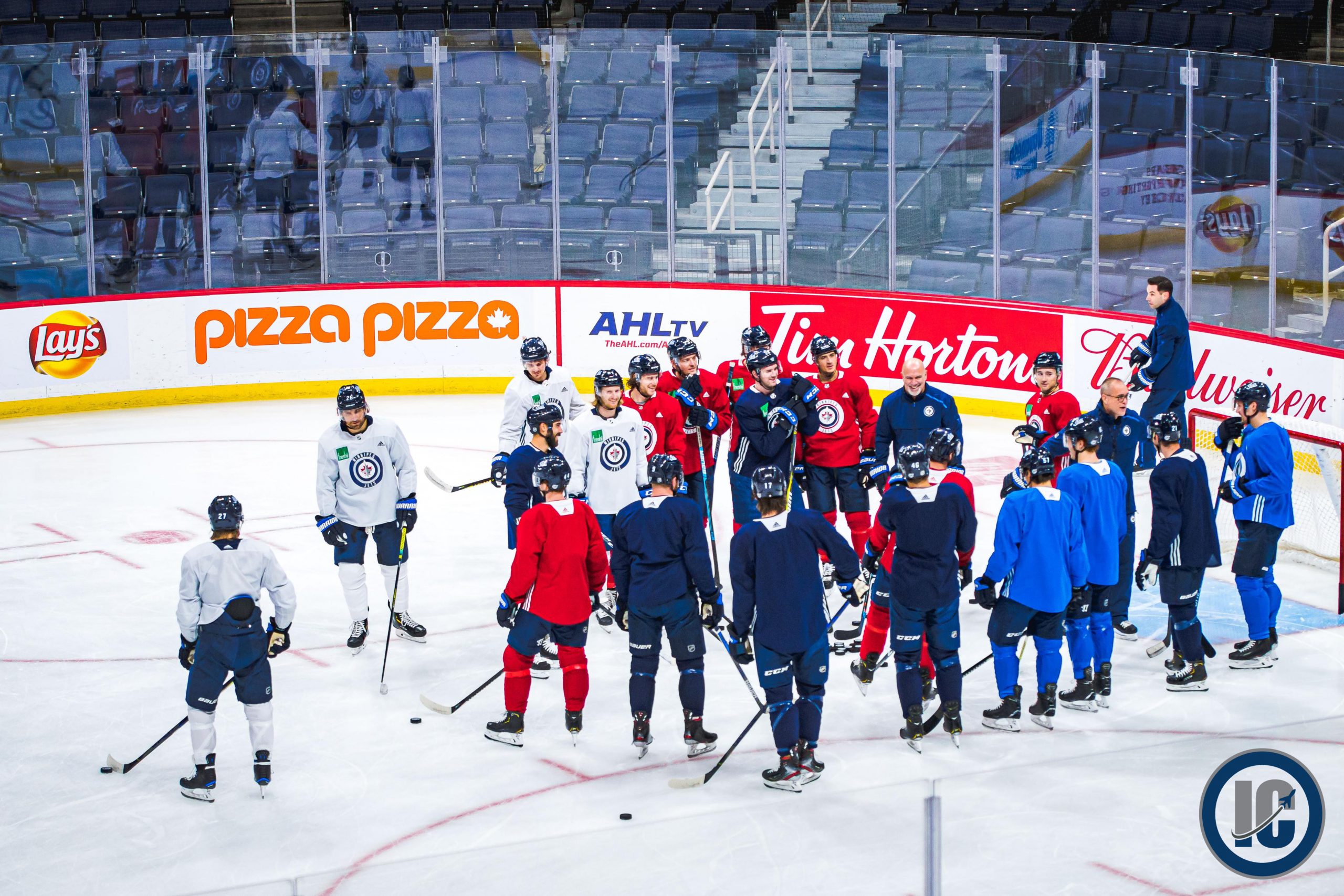 Now that training camp is done, the team will now make their way to Edmonton and first up is an exhibition game on Wednesday against the Vancouver Canucks.