Drama in the Desert: Coyotes fans want team to stay, Is no news good for Winnipeg or Glendale?

Winnipeg Sun:  Coyotes fans want team to stay.  I do agree that if the Coyotes stay, the Winnipeg/Phoenix battle would be INCREDIBLE.  The Sun’s Paul Friesen has done an excellent job covering the situation in Arizona.

The question appears to be; Is the lack of news, good for Winnipeg or Glendale?  It could likely be good for either city while at the same time terrible for fans in those respective places.

For those in Winnipeg, no news would seem to indicate the bonds still aren’t selling and means the NHL is likely just finishing out the season with Phoenix, without wanting to jeopardize the asset it currently owns by announcing a move and having attendance tank further.

For those in Glendale, the lack of news while distressing, could also indicate that the NHL is busting its ass to find someone with deep enough pockets to help get this deal done.

Either way, as this drags into April it will continue to be a source of stress for folks both in Manitoba and in Arizona.

ESPN:  Is Canada the answer?  Pierre LeBrun answers readers questions and if you scroll almost all the way to the bottom, you will see a question from a conflicted former Manitoban, currently living in Arizona who wonders how moving from the 9th & 13th largest markets, to what would be smallest in NHL is a smart economic move.

Sportsnet:  Not Finn-ished yet.  Nothing related to the drama in the desert, but we here at IC love all things Teemu Selanne. 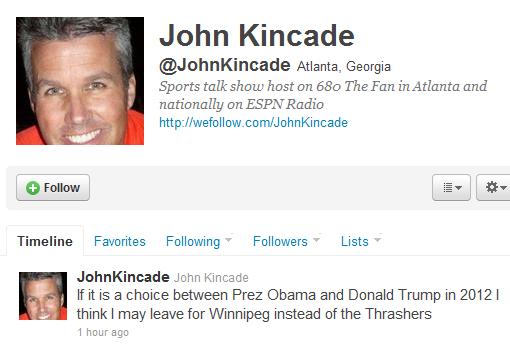 Picture of the Day – Jets fan at Skydome: 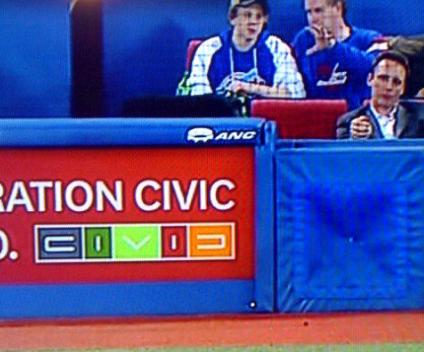