Drama in the Desert: Is a deal to sell the Coyotes right for Glendale, Senator McCain ratchets up the intensity, Hulsizer’s broken spell check and more.

TSN:  The reporters extend thumbs up or down around league.  Bruce Arthur saves his thumbs down for Matthew Hulsizer’s proofreader. 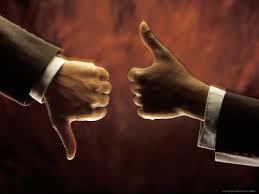 ABC 15:  Is a deal to sell the Coyotes right for Glendale.  Former attorney general Grant Woods vs. director of Goldwater’s constitutional litigation department Clint Bolick go to battle over this very question.

Arizona Republic:  McCain intensifies Goldwater criticism.  I’m not sure what they have to negotiate at this point.  They basically said, don’t use public money for the purchase.  If they are seen backing down from this position, it wouldn’t reflect well on the organization.  And for someone who spent so many years fighting pork spending in Washington, something doesn’t seem very kosher about this. 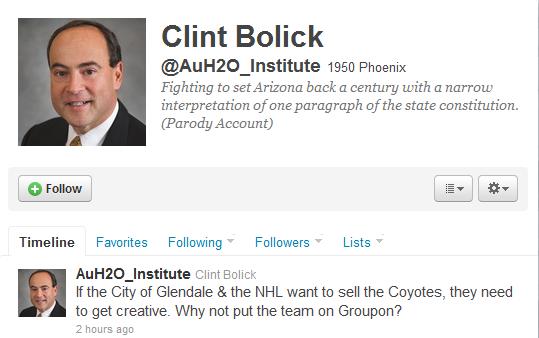 Drama in the Desert: Despite negotiations a stalemate remains, Glendale could learn from Yankee’s the price of relying on parking and more.
Drama in the Desert: Everything you did or didn’t want to know about the organizations, individuals and terms involved in the Phoenix Coyotes drama