Drama in the Desert: Former Attorney General Grant Woods integrity called into question, Shouldn’t the owner be saddled with Coyotes risk, and more.

CBC:  Elliotte Friedman’s 30 Thoughts (points 2 &3).  Not exactly related to any drama in the desert, but anytime we get to talk Teemu Selanne, it is worth mentioning.  Another 5 points (3 G, 2 A) last night (out of Anaheim’s 5 goals scored).  He scored his first penalty shot goal since March 9th, 1993, when as a member of the Jets he scored against Wendel Young to lead Wpg past the Lightning. 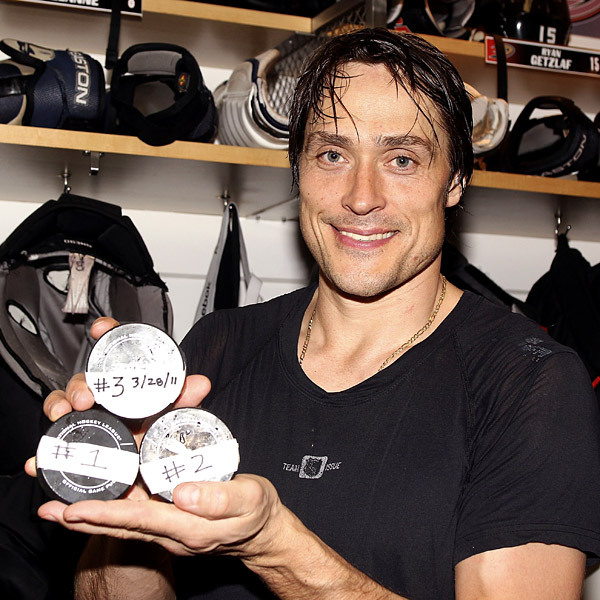 NBC Sports:  Nordiques Nation’s next trip: 2,000+ fans to April 10th Bruins-Devils game.  Gotta love the passion of the Nordiques fans.   While Jets fans will often appear in groups of 5-20 at various arena’s across the NHL, the Nord fans show up en masse and take over arena’s.

Arizona Republic:  CEO of the Fiesta Bowl fired, ties to former Attorney General Grant Woods.  Very interesting to see the tie between Grant Woods, who was Senator John McCain’s “authority” on the legality of the Coyotes deal.  Might want a 2nd opinion Senator McCain.

Here is part of the original interview with Todd Walsh on Fox Sports Arizona in which Senator McCain endorsed former Attorney General Grant Woods assessment of the Gift Clause and whether the COG was breaking the law.

Todd Walsh: Matt Hulsizer has made a concession in the first intermission basically the gift clause that has been such a problem with the Goldwater institute as it relates to parking. Are you willing to stand behind that and endorse that senator?

McCain: Well, I rely on Grant Woods that we’ll talk to in just a minute. The former Attorney General of the State of Arizona said this satisfies the gift clause concerns. I take his word for it and I hope now the Goldwater Institutes concerns will be satisfied and they will sit down an negotiate and make sure that we can then have an assured presence of the Coyotes for the next….forever. Long after I’m gone.

Winnipeg Free Press:  Why saddle Glendale taxpayers with risk?  As we saw yesterday, the Mayor of Scottsdale was happy his community didn’t end up with the Coyotes, or perhaps this was simply posturing to make himself look better to his constituents.

Winnipeg Sun:  Are the Coyotes dead in the desert?  More of a preview to another upcoming week of feature’s than an actual article on the subject, however if above wasn’t rhetorical, the answer is, I think so… 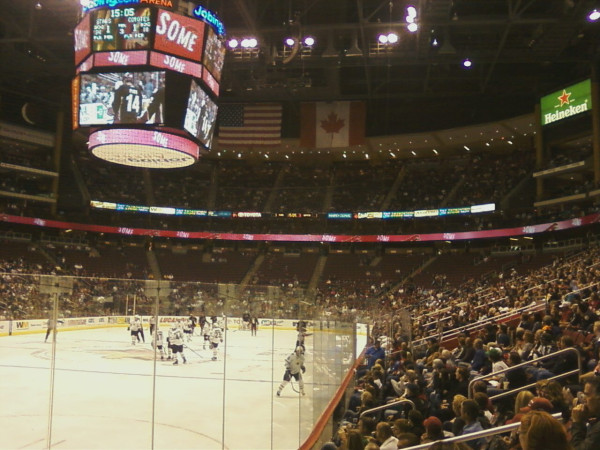 Drama in the Desert: Should Scottsdale residents be happy they lost Coyotes bid to Glendale, TSN’s hockey insider thinks no word is coming soon and more.
Drama in the Desert: Coyotes forbidden from discussing Winnipeg, Phoenix fans are ok with Winnipeg getting a team just not theirs and more.