Drama in the Desert: Coyotes forbidden from discussing Winnipeg, Phoenix fans are ok with Winnipeg getting a team just not theirs and more.

Sun Media:  Bill Daly says “Deal not dead yet”.  Perhaps I’m a bit jaded but I can’t see NHL announcing now that they’ve hit the wall.  Perhaps if someone else owned the team, but since the NHL owns this enterprise, they might want to squeeze a bit more water out of these rocks.

NBC Sports:  Phoenix fans are OK with Winnipeg getting a team, just not theirs. I think the problem many in Winnipeg have with Phoenix, is that when we were told that we were facing the Jets leaving, the city got together, had massive rallies to raise funds to “Save the Jets” and while the initiative was unsuccessful, the effort was there, an effort many here see as lacking in the Desert. 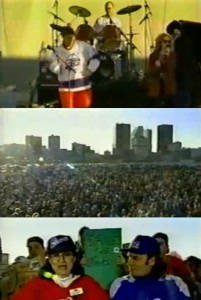 Sun Media:  Where are the fans?  Interesting to hear comments from visiting players like Brad Richards who aren’t under a gag order similar to the Coyotes players. 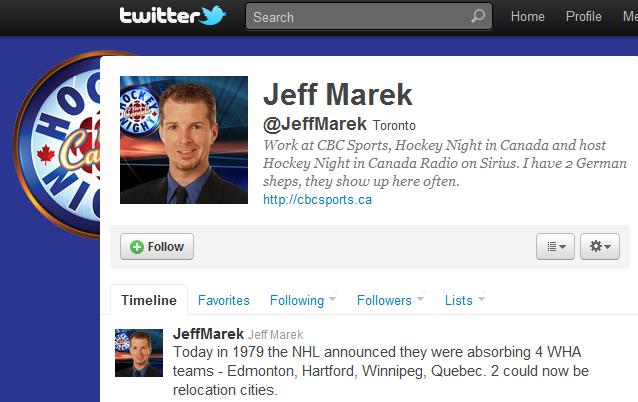 Video Clip of the Day:

Drama in the Desert: Former Attorney General Grant Woods integrity called into question, Shouldn’t the owner be saddled with Coyotes risk, and more.
Mascot Battle: Benny the Jet vs. Howler the Coyote