Drama in the Desert & Dixie: Interview with Thrashers beat writer Chris Vivlamore, Is Glendale weary of Hulsizer, picture of the new MTS Centre press box, how much longer will 29 NHL owners want to fund the Coyotes?

Illegal Curve:  Chris Vivlamore of the Atlanta Journal Constitution joined us on Saturday for an interview about the latest in the Thrashers ownership situation.

Arizona Republic:  Glendale fight for Coyotes turns 2?  Sanders provides an excellent breakdown and shows us that this is messier than any divorce.


Calgary Sun:  Phoenix rising again?  Did anyone really believe that Ice Edge was still involved.  Very curious that they “pull out” just when it appears the deal to save the Coyotes is on its way to completion.

The Ice Edge Group has just informed prospective Phoenix Coyotes buyer Matthew Hulsizer it is no longer interested in being part of the group to buy the team. Reports also indicate perhaps Hulsizer himself is getting cold feet.  However, Glendale city councillors can buy the club another year in the desert Tuesday when they’ll vote on whether to provide the NHL with another US$25-million guarantee to cover next year’s losses as they did this year.  The stop-gap measure would allow time to try and find the right buyer to keep the team in America’s sixth-largest TV market.

Phoenix Business Journal:  Second 25 million could buy Glendale time.  Well, if the rumour that they have grown weary of Hulsizer is true, then they might need that time to recruit a new potential owner….wonder if they have Jim Balsillie’s number anymore.

Forbes:  Despite getting 25 million from taxpayers, Coyotes still lose 12 million.  Actually the 29 other owners lost $12 million and I can’t see them being overly happy repeating this process next season. 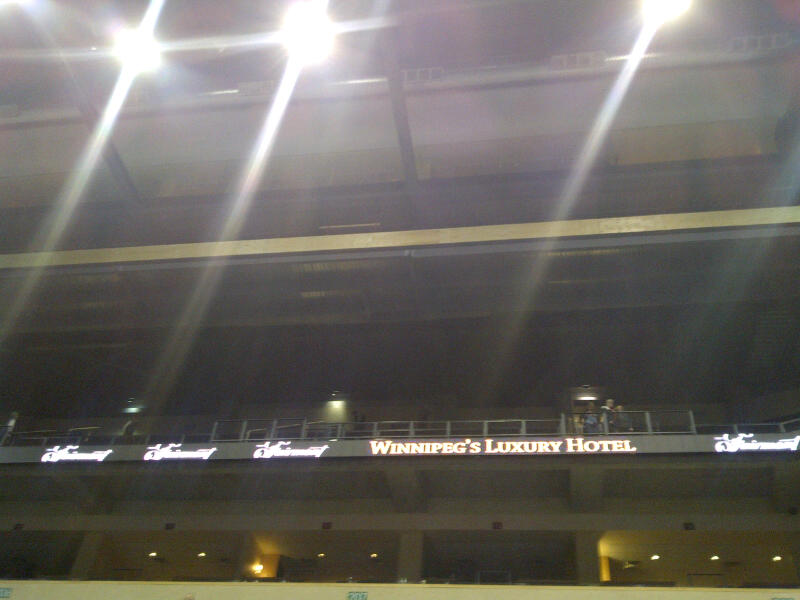 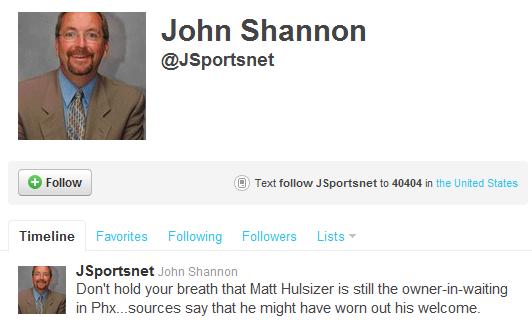 Drama in the Desert: COG goes all in for Coyotes, Saga of Yotes to end Tuesday, what does this mean for Winnipeg?
Drama in the Desert & Dixie: Yotes vote goes tomm, will Atlanta decision be postponed till next season