Arizona Republic:  Coyotes playoff tickets on sale.  And when they say ‘on sale’, man do they have a deal for you!  (Thanks to regular IC reader Jordan for this link). 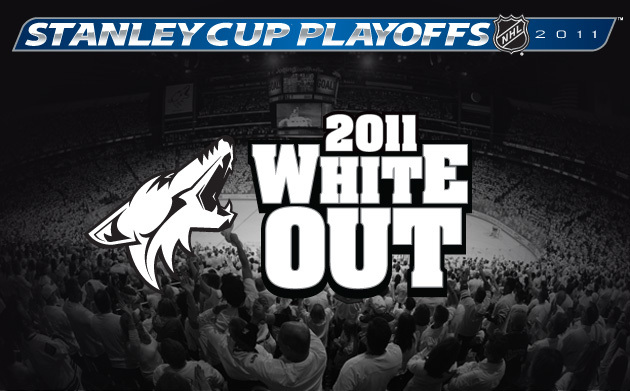 MSNBC:  Coyote delays Jets at busy Atlanta airport.  Not a hockey story, but ironic title required posting.  A Coyote was needing to be moved for the Jets (oh ya and it all took place in Atlanta). 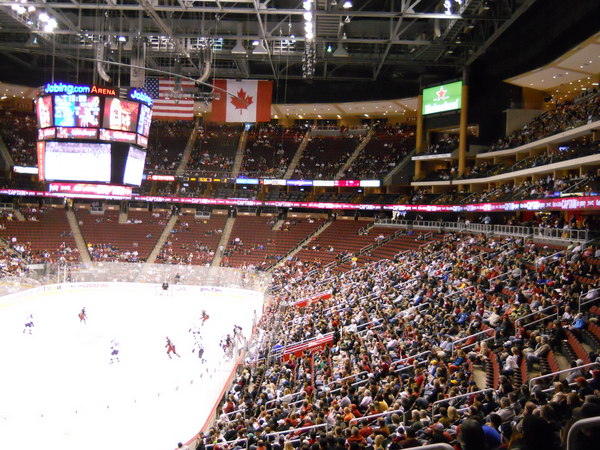 Winnipeg Sun:  Ball in Hulsizer’s court.  I just can’t see people being convinced that buying the bond, with the possibility of litigation, is worth the risk.

St. Louis Today:  Phoenix situation is a worry to Blues fans.  The league has enough head aches with problem franchises, that they don’t need a solid, tradition rich organization having difficulties.

National Post:  Coyotes saga a cautionary tale for cities.  Does anyone in Winnipeg care if we’re not the 1st choice?  I think the city is prepared to demonstrate that we have the ability to support NHL hockey.  Losing the Jets was a wake up call; whether it’s the Pan Am Games or World Juniors, Manitobans have consistently answered the call for support. 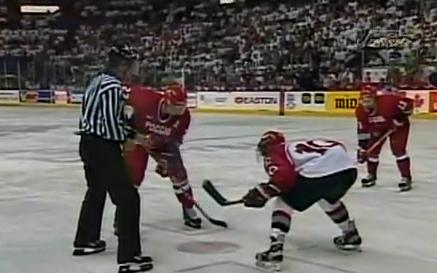 Sports Radio 1290:  Audio from an interview with Goldwater litigator Clint Bolick & Arizona TV personality Brahm Resnik.  Some really informative information during the Hustler and Lawless interview.  Clint Bolick breaks down the legal ramifications if the bonds were to sell.

Fan 1060 AM:  Audio from an interview with Goldwater CEO Darci Olsen.  Local Arizona radio gets a chance to chit chat with the Goldwater CEO and she more than holds her own. 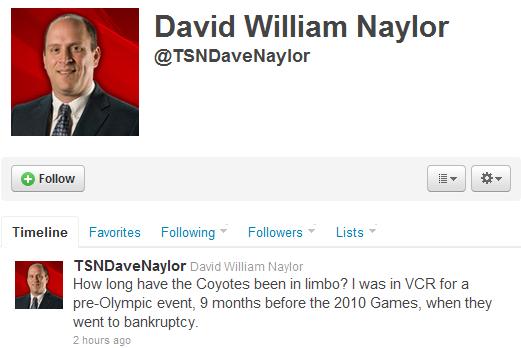 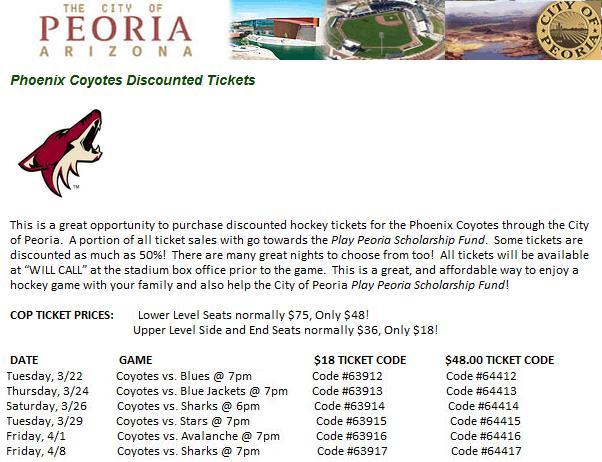