Arctic Ice Hockey:  That nagging optimism.  It appears that it is more than just IC’s Ezra who is excited for the Jets prospects this season.  Wishful thinking or reasonable, you be the judge!

Chris D:  Contest – meet Andrew Ladd and win an HP Mini Notebook.  You can also win tickets to a Jets game.  For those interested, head on down. 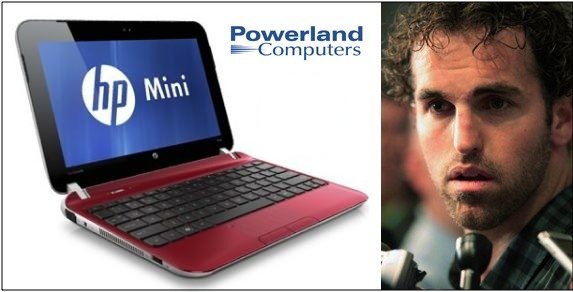 Iron Maiden fever gripping the Peg.  From ‘Around the NHL‘ the Canucks are going to need healthy prospects, Glendale officials change tune, Hawks’ Kane target season opener and don’t call Ethan Moreau fragile.  All these after the jump.

Jets Nation:  Run…live to fly, fly to live.  With all the love Iron Maiden is getting these days thanks to Jets goalie Chris Mason’s new mask, I wonder if Remis wants to add them to the article ‘The Science of an Intro Song‘.

Montreal Gazette:  Healthy Hodgson looms large in Canucks plans.  It will be interesting to see how not having the Moose will impact the Canucks this season.

Arizona Republic:  Glendale officials optimism about Coyotes sale.  Considering the last time we heard from a public official in Glendale, Mayor Scruggs was sounding decidedly pessimistic, this has to be a nice change of tone for Coyotes fans.

NHL.com:  Hawks’ Kane targeting season opener for return.  If they want to start strong, they are going to need him healthy.

Yahoo Sports:  Ethan Moreau really doesn’t like being called fragile.  He’s a warrior, who if healthy, can really help the Kings in the post season.