Check out the new Adidas eco-innovative and ocean-inspired ADIZERO Authentic Jets jerseys for the 2019 All-Star Game.

The Jets are sending Blake Wheeler and Mark Scheifele to the All-Star Game later this month along with coach Paul Maurice (as might be Patrik Laine who could be added as part of the Last Men In vote which concludes Friday at noon) and if you were wondering what the uniforms would look like those were revealed by Adidas today.

Here is a close up of the Jets logo: 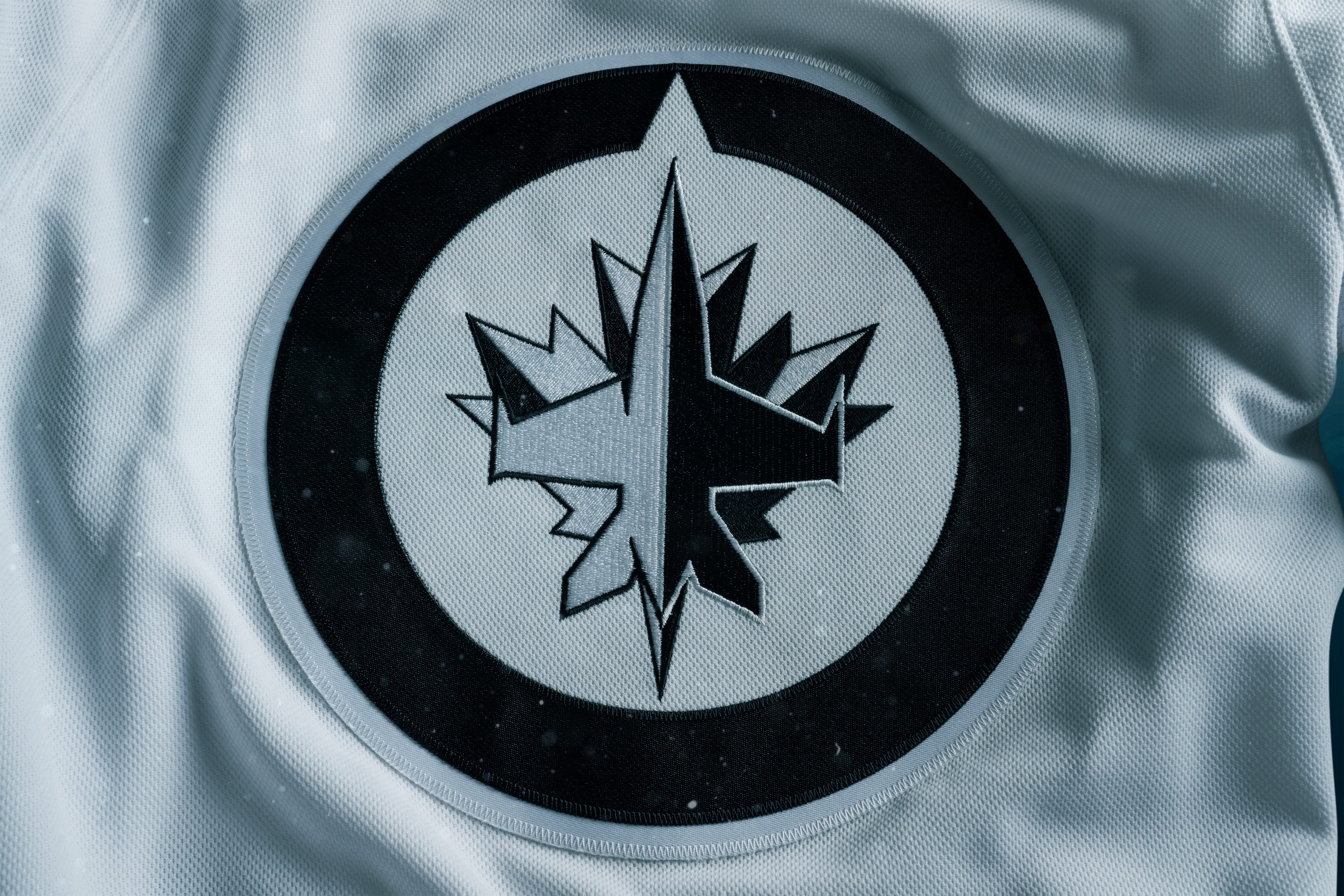 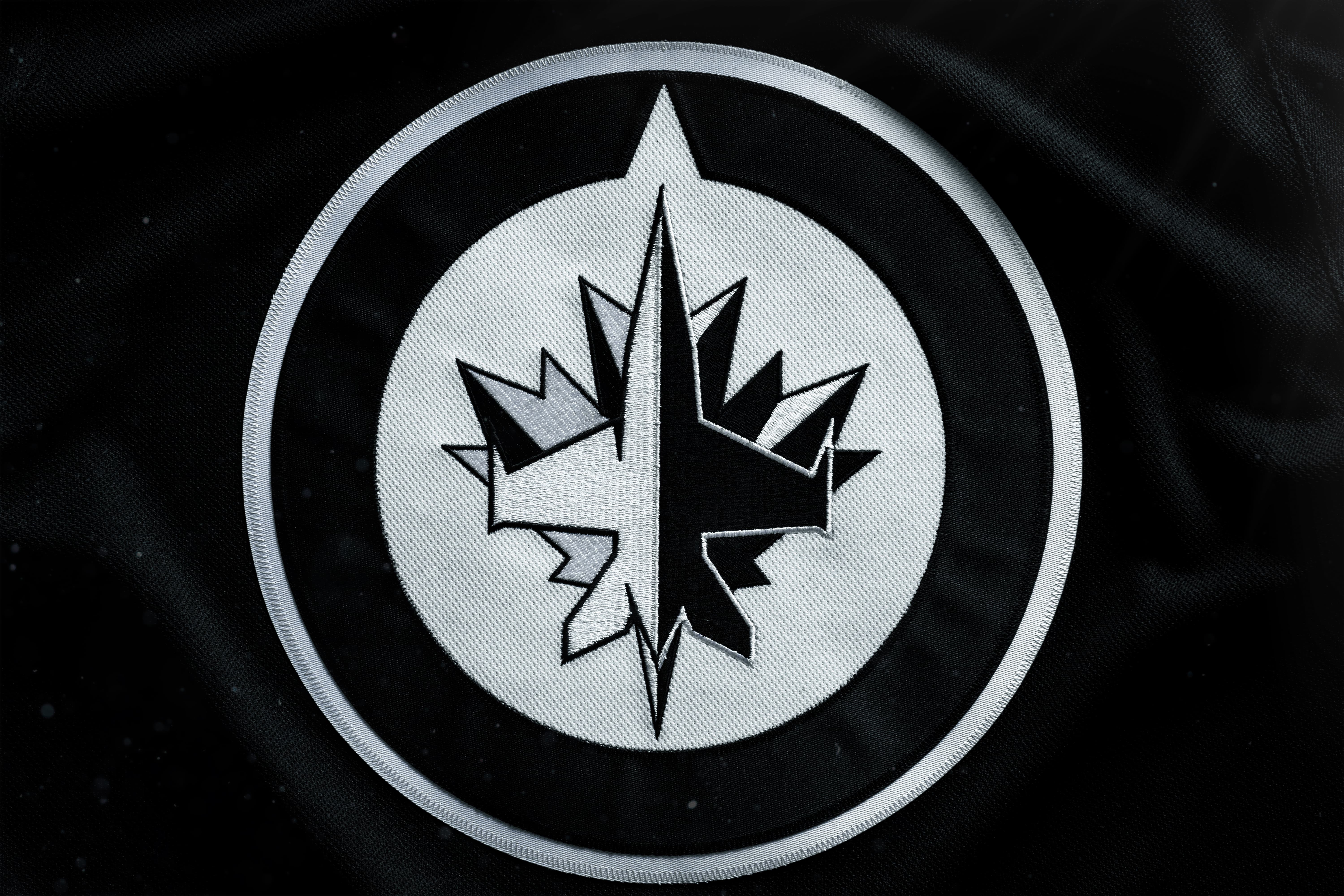 Here is how Adidas describes the process behind the design:

Created with Parley Ocean Plastic™, a range of materials made from upcycled marine plastic debris, each jersey is crafted to be a symbol of change in the movement to protect the oceans. By spinning a threat into thread, the adidas x Parley partnership gives new purpose to plastic bottles (polyester) and other plastic waste intercepted in marine environments. As a part of their partnership and joint commitments to ending marine plastic pollution through the Parley AIR Strategy (Avoid, Intercept, Redesign), adidas and Parley rework these various marine plastic waste materials into technical fibers that create the material framework of a durable, yet breathable fabric that is optimal for adidas performance apparel.

“As the creator sports brand, we create products tailored for an athlete, their sport, life and world and we’re excited to introduce the special edition adidas ADIZERO Authentic Pro x Parley jerseys,” said Dan Near, Sr. Director of adidas Hockey . “This initiative continues adidas’ commitment to bring the brand’s biggest initiatives to the sport of hockey ; led by ADIZERO – the lighter, cooler, stronger jersey that redefined fit, feel and lightweight construction; followed by SPEEDFACTORY – the first-ever high-performance running shoe created for Stanley Cup® Champions, and now the introduction of Parley into the adidas ADIZERO Authentic NHL jerseys – the first-ever environmentally-conscious hockey jerseys.”

For those curious about the colours:

Inspired by the colors of the game – crisp white, like a fresh sheet ice and contrasting black, like a brand-new puck – the environmentally-conscious uniforms create an instantly classic aesthetic that pays homage to tools of the game. To create a more contemporary look, the jerseys feature each team’s crest, marking the first time that team logos are being used for NHL All-Star jerseys. Previously, All-Star jerseys have featured the NHL Shield and conference logo.

You can read the full release from Adidas here.

So what do you think?  Are you a fan?  Would you purchase one?