While it won’t be a traditional offseason for Jets GM Kevin Cheveldayoff he will be busy all the same.

This post is traditionally written in spring as we would be looking ahead to a busy summer of signings for Jets GM Kevin Cheveldayoff starting on July 1st.  Of course 2020 has seen fit to give us playoff hockey in August and a Stanley Cup Final in October so nothing is “normal”.  Free agency is scheduled to get underway, at the latest, on October 9th (or seven days after the Stanley Cup Final concludes). 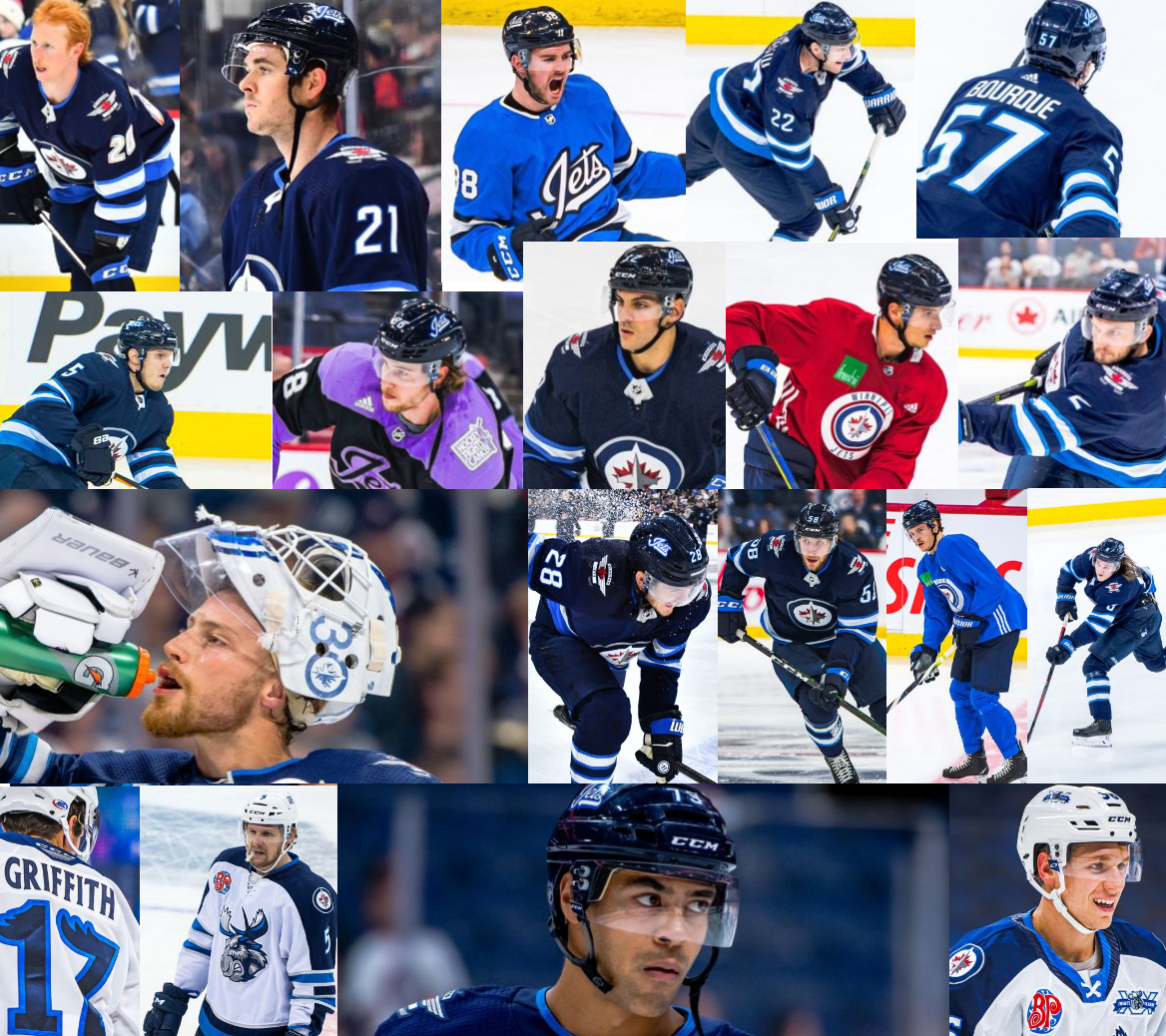 According to CapFriendly the Jets have 13 players under contact for the 2020-21 campaign which means there are a number of UFAs and RFAs that will be in need of new contracts either with Winnipeg or with new NHL/AHL teams or a team overseas.

The lists are as follows, namely;

And it won’t just be the Jets that have players in need of new contracts as their AHL club the Manitoba Moose also have a number of players, both prospects and depth players, who will be in need of new deals, including: