The veteran AHLer is heading overseas to continue his hockey career.

JC Lipon was drafted by Winnipeg in the third round of the 2013 NHL Draft and was the longest tenured active member of the Manitoba Moose.  That is until today as Dinamo Riga confirmed that he signed a contract to play in the KHL with them. 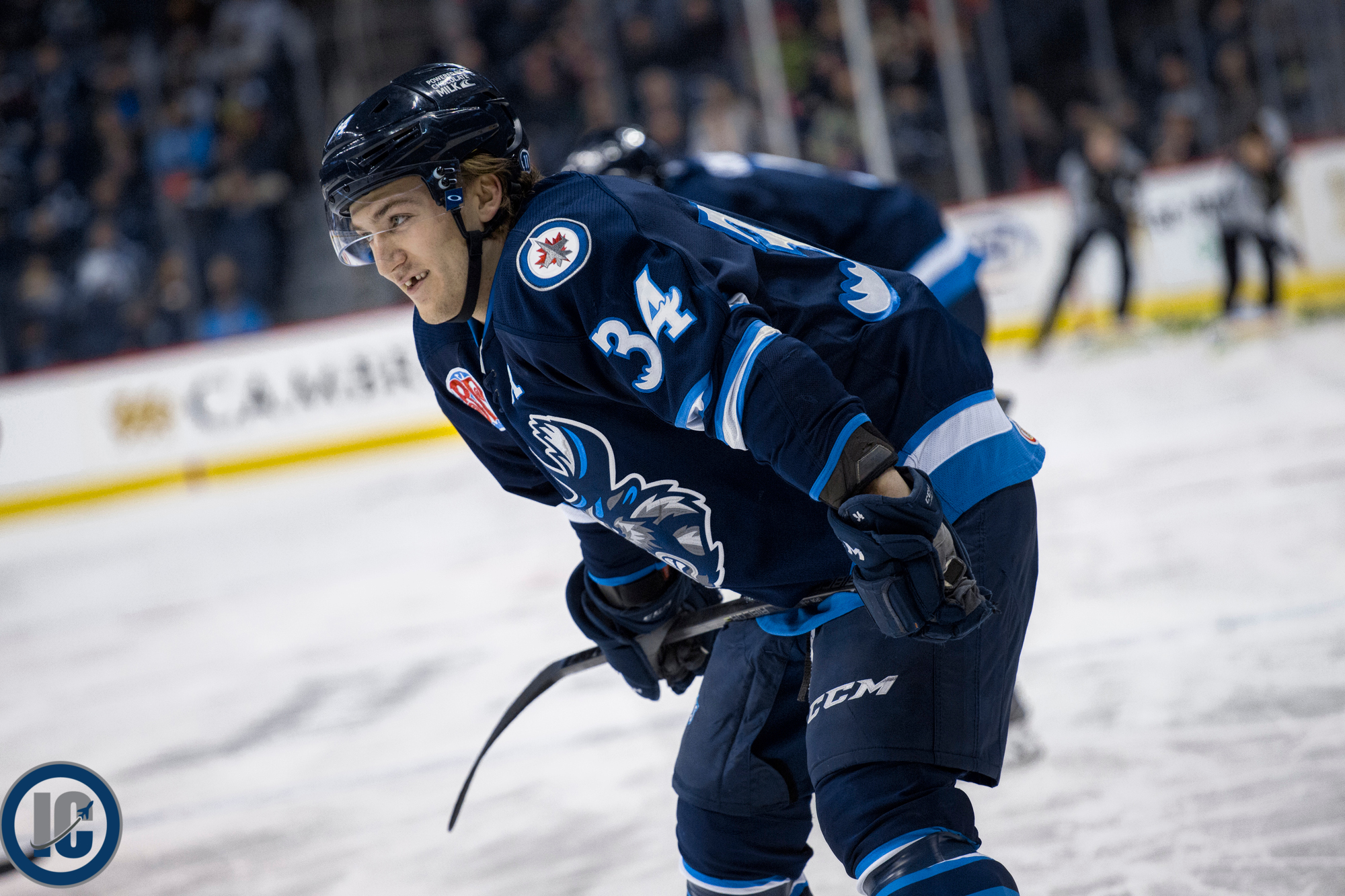 In total he played nine games in the NHL with the Jets during the 2015-16 season.  He was known for his hard hitting in the minors and the Regina product brought that pretty much each and every game.  He played 452 regular season games and 23 playoff games with the Jets AHL affiliate over the course of seven seasons.  He spent his first couple of years as a pro with the IceCaps when the Jets AHL affiliate was located in St. John’s and then for another five seasons when it moved to Manitoba.  He sits third (behind Jimmy Roy and Jason Jaffray) on the franchises all-time games played list and is first for the Moose 2.0. 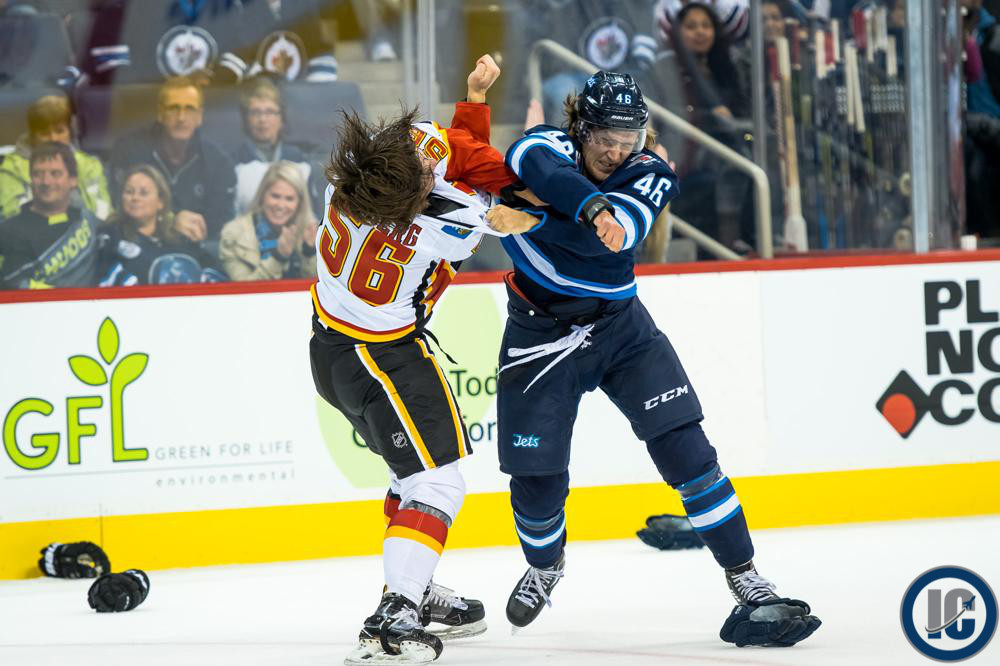 In January of this past season he moved into third place in Moose franchise history for scoring.  I actually thought he would likely be named captain of the AHL club this season had he been signed for the 2020-21 season given the retirement of Peter Stoykewych.

His departure will leave a big leadership void on the Jets AHL affiliate.

There will be a Moose connection for Lipon in Riga as his new head coach (who was just recently named head coach of Dinamo Riga) is former NHL goalie Peteris ‘Peter’ Skudra who played one game in net (a win) with Manitoba during the 2002–03 season.