No prospects descending on Winnipeg following the 2022 Draft.

Normally following the NHL Draft the Jets would have a number of the prospects they had just selected as well as prospects from the two previous Drafts fly into Winnipeg to take part in development camp. This is an opportunity for these players to get familiar with the city, some of their fellow prospects, the organization and most importantly the development staff like Mike Keane and Jimmy Roy (amongst others).

Due to the pandemic the last two seasons haven’t seen a development camp take place but there was some thought with a return to normality the organization might be back on track to host one this summer. However it was notable that nothing had been formally announced to date and if it was going to happen it would be taking place next week. 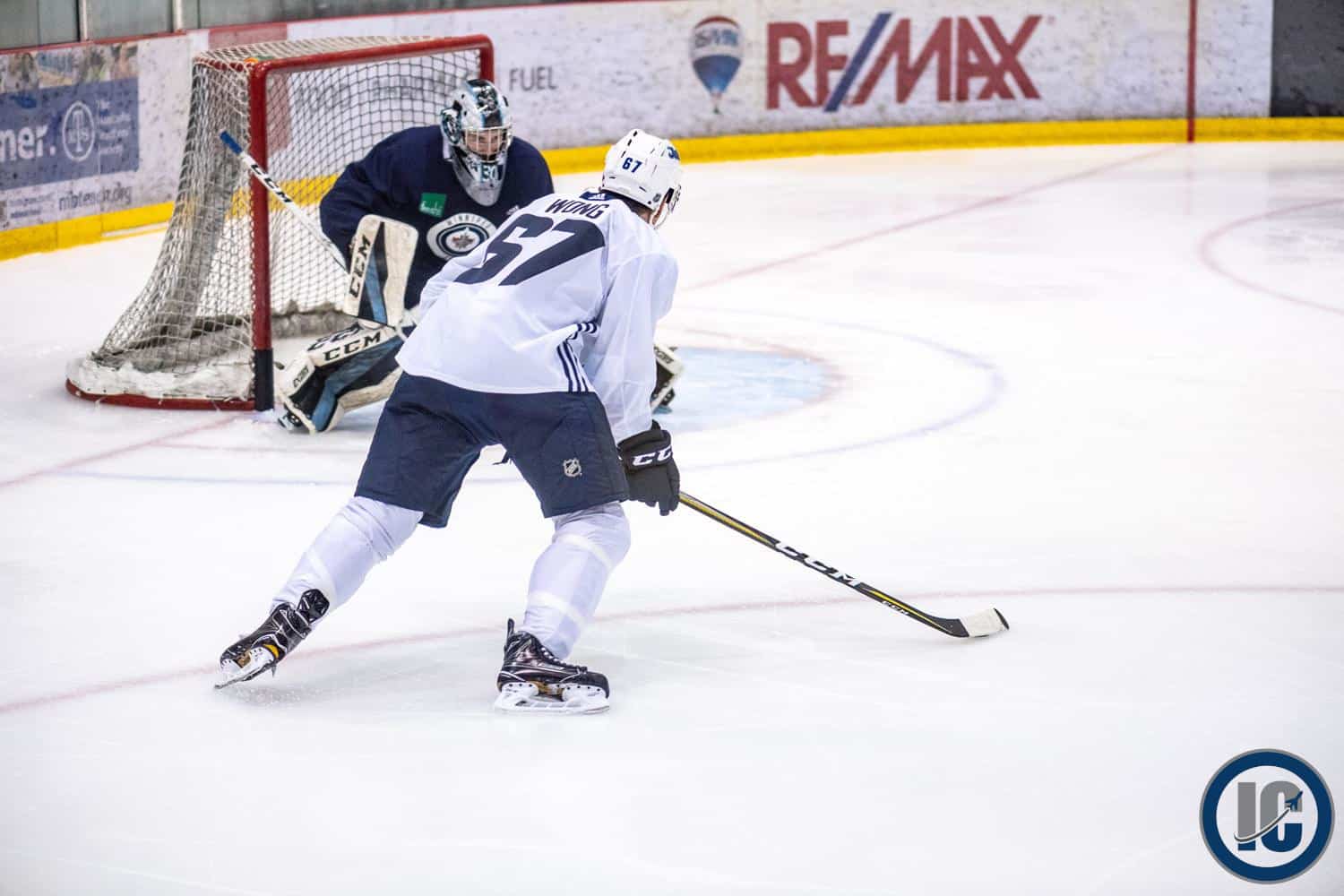 Today following the formal media availability to introduce Rick Bowness as the new head coach in Winnipeg, Jets GM Kevin Cheveldayoff indicated that the team wouldn’t be hosting a formal camp. He said they have a couple of players nursing injuries who wouldn’t be able to get on the ice and they also already had the benefit of evaluating guys like Henri Nikkanen (2019 4th) and Daniel Torgersson (2020 2nd) who played for the Moose at the end of the 2021-22 season. He added with the uncertainty of the summer World Juniors and knowing some of these players would be a part of it, and with the need to have them fly here, fly back and then here again, they decided they weren’t going to have a development camp.

Instead they will have their development guys go to the players, who are not part of the summer World Juniors, to watch them workout in their environment.

Which means that Jets fans might have to wait until the Young Stars Tournament in September to see the new player selected by Winnipeg in Montreal this week in addition to players who could be there like Chaz Lucius (2021 1st), Dmitry Kuzmin (2021 3rd), Daniel Torgersson (2020 2nd), Tyrel Bauer (2020 6th), Simon Lundmark (2020 2nd), Henri Nikkanen (2019 4th) and others.