Check out where you can watch and listen to Jets game broadcasts. 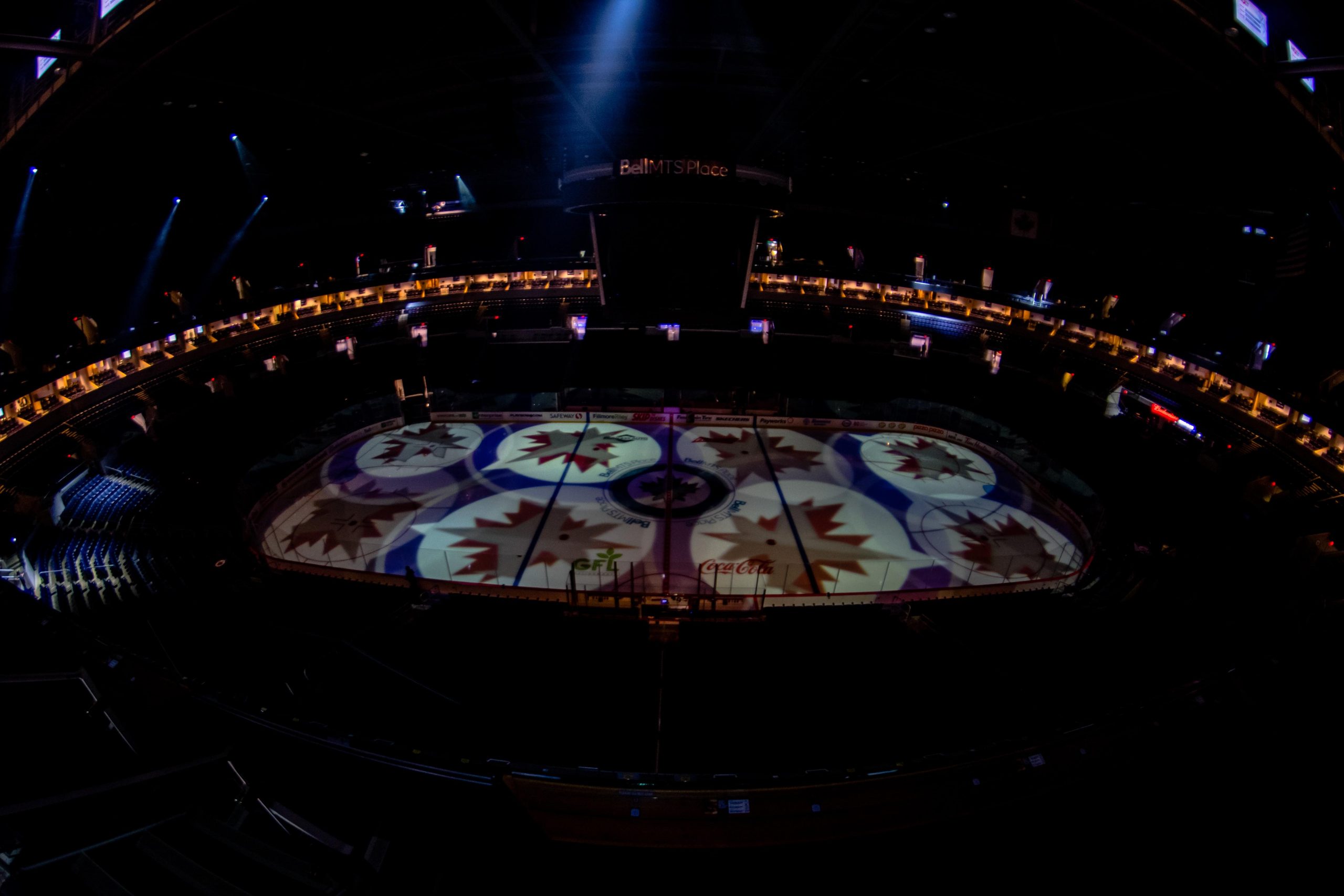 Some folks have been inquiring as to which stations they’ll be able to watch Jets games on and which radio station will be broadcasting the games.  The NHL released that info and it will be as follows:

The broadcasters will be Chris Cuthbert and Louie DeBrusk.