The two Jets drafted players will return to the roster in advance of the game against the Canucks.

What does down must come up again in this topsy-turvy world of ours.  Three days after they were reassigned to the taxi squad the Jets announced they had recalled Kristian Vesalainen and Logan Stanley from the taxi squad. 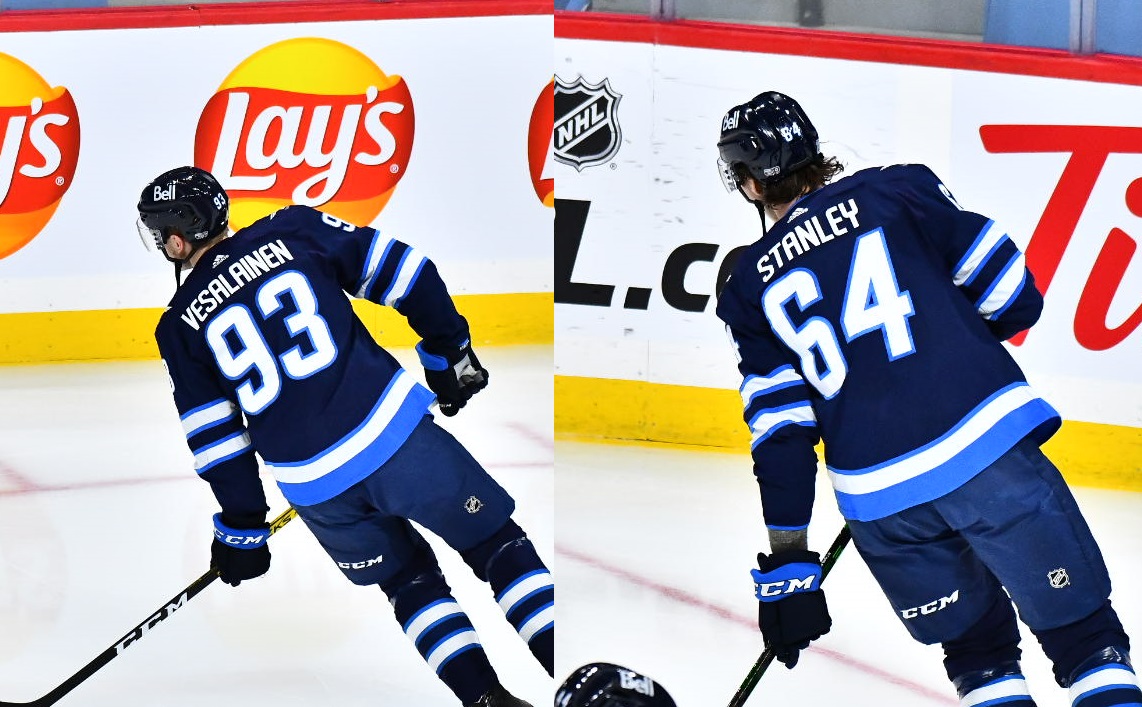 Having them on the taxi squad saved the Jets some real dollars during this lull in game action.