Jets complete a move to free up some cap space. 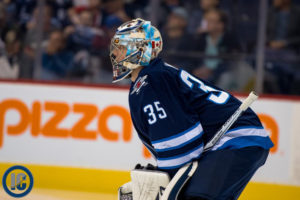 Little Saturday morning trade by the Jets.  Appears the team has freed up some cap space by making this move.

Bourque was a 6th round draft pick of Montreal in 2015.  He played 46 games for Laval this past season (his first as a pro) and finished with three assists.  He’s under contract for two more years.

While we were just about to go on air on the Illegal Curve Hockey Show when the trade broke (fortunate timing for us) here are some initial reactions from the local scribes: