Pair of vets being placed on waivers to be sent to the Moose.

The Jets continue to whittle down their training camp roster which was at 27 with the news they had assigned David Gustafsson to the Moose this morning and will be down to 25 with the additional news from head coach Paul Maurice this morning in his media availability that they will be placing Dominic Toninato and Nelson Nogier on waivers to be assigned to their AHL club. 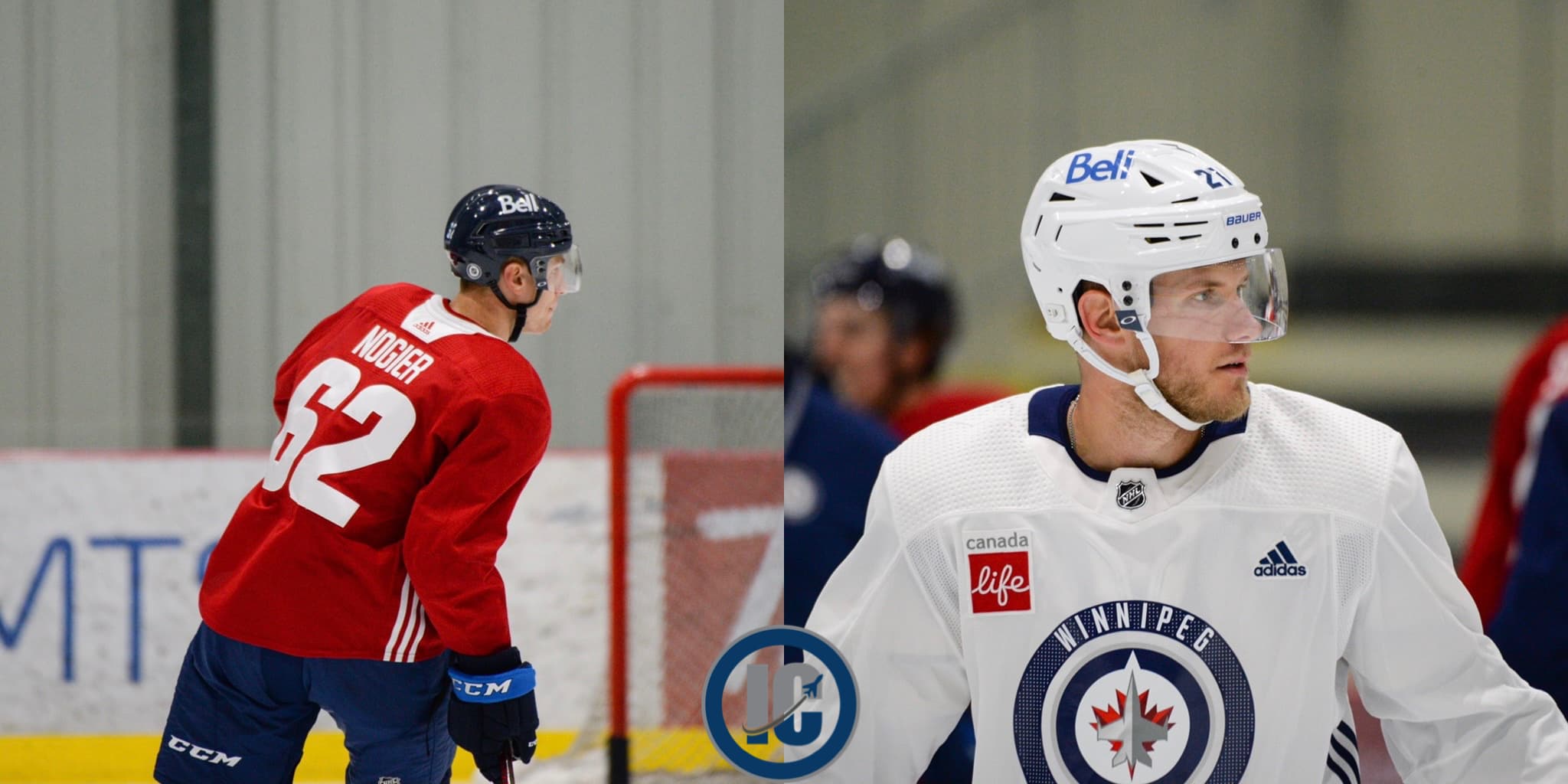 Toninato has caught the eye of his teammates for someone who has impressed in camp while Nogier was injured in one of the preseason games and is down the depth chart for the big club.