The 2018 2nd rounder will head back to the Moose to continue his development.

He wasn’t skating with the main group at camp this morning and during head coach Paul Maurice’s media availability he told the assembled media that Jets 2018 2nd rounder David Gustafsson had been assigned to the Manitoba Moose. 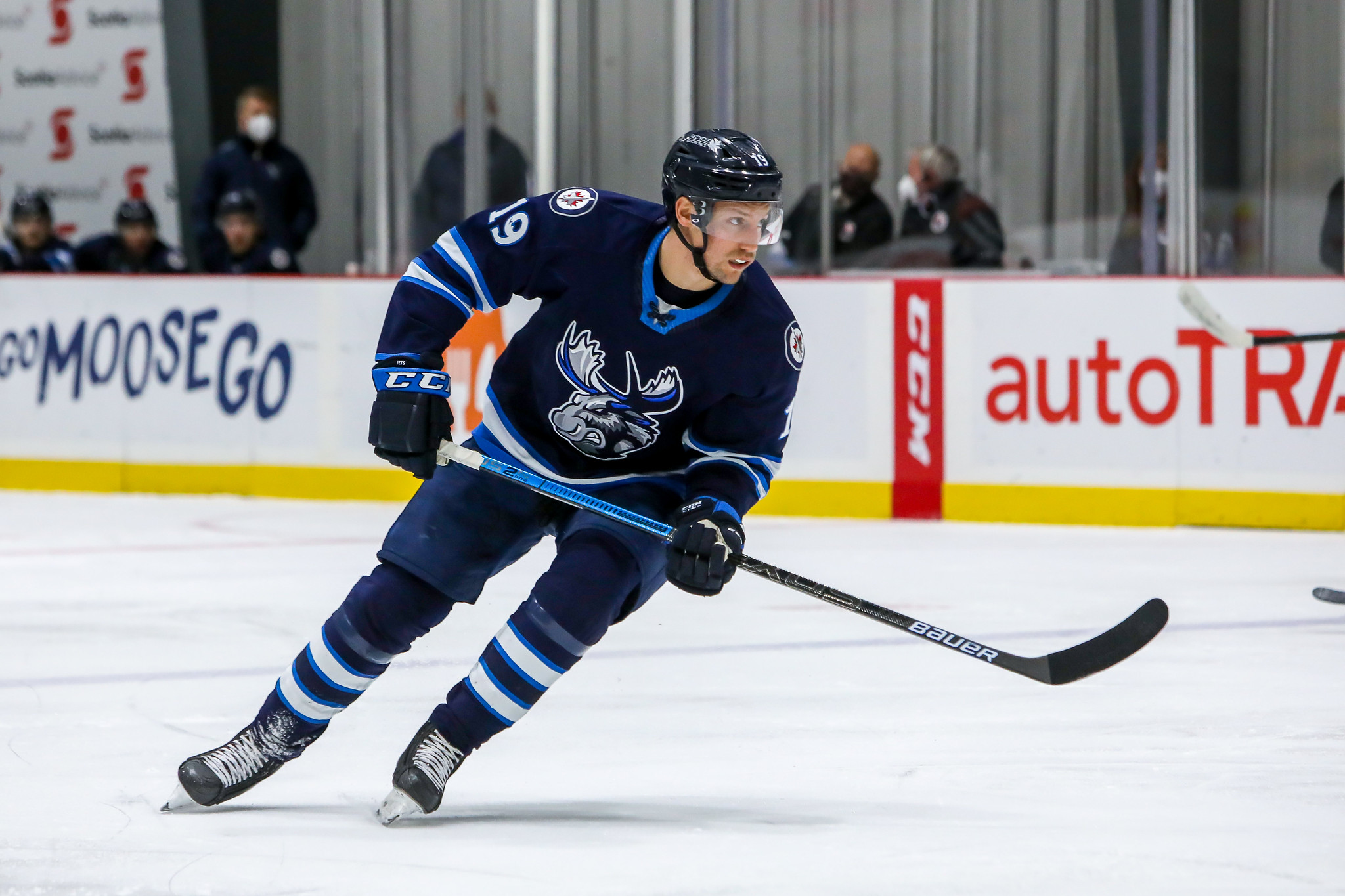 Gustafsson had a shot at the 4C role but when the Jets brought in veteran Riley Nash it seemed likely that the Swedish prospect would end up back on the farm playing big minutes on the top line for Manitoba.

In addition to the above move Paul Maurice said in his media availability that the team would be putting Dominic Toninato and Nelson Nogier on waivers brining camp down to 25 players.

With this assignment and the two players put on waivers it means the Jets have 25 players left at camp: