The Duluth product is the first Jets UFA off the board

Dominic Toninato will be sticking around as the Jets announced the 27-year-old forward from Duluth, Minnesota has been signed to a two-year deal. According to the team it is a two-way deal in 2021-22 and a one-way deal in 2022-23 with an AAV in the NHL of $750,000. 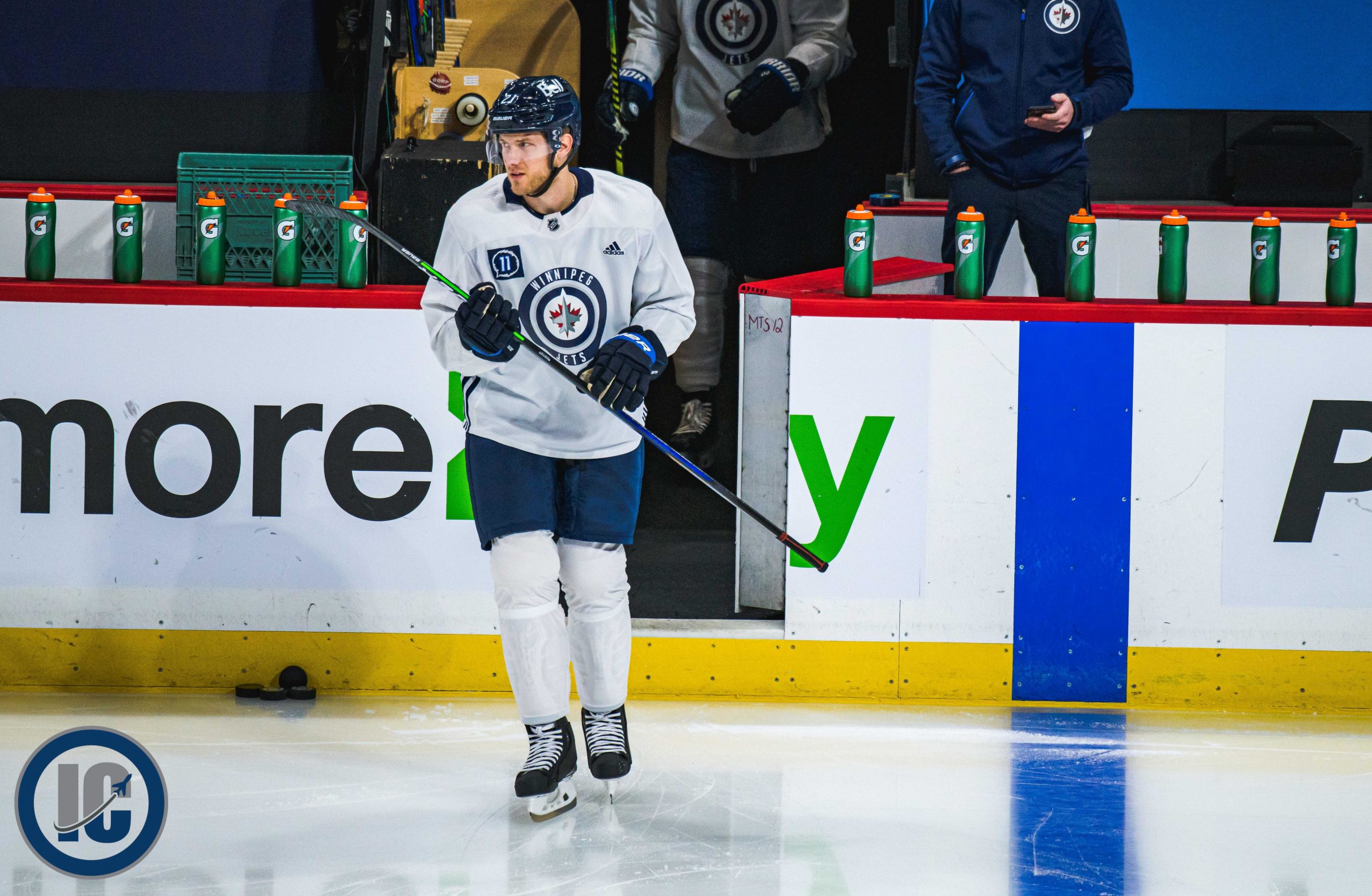 After getting off to a slow start due to COVID-19, Toninato spent most of the 2020-21 season on the taxi squad.  He did play three games for the Manitoba Moose where he found some chemistry with 2020 1st rounder Cole Perfetti. The highlight of Toninato’s year was probably the playoff goal he scored for the Jets (which was the game-winner) in the first game of the first round against the Edmonton Oilers.

So there goes one of the Jets UFAs off the board.