Winnipeg Free Press: Give us a reason to watch, Habs. (Paywall). Mike is in Montreal so he’ll have no choice but to watch but my guess is the ratings will be just atrocious for this Final and if I had to guess if this is the final game of the series folks (including yours truly) will be tuning in for the final five minutes and will turn it off shortly thereafter.

Winnipeg Free Press: Habs sticking with Price. (Paywall). Not a surprise that they will continue to live and die by their veteran netminder. 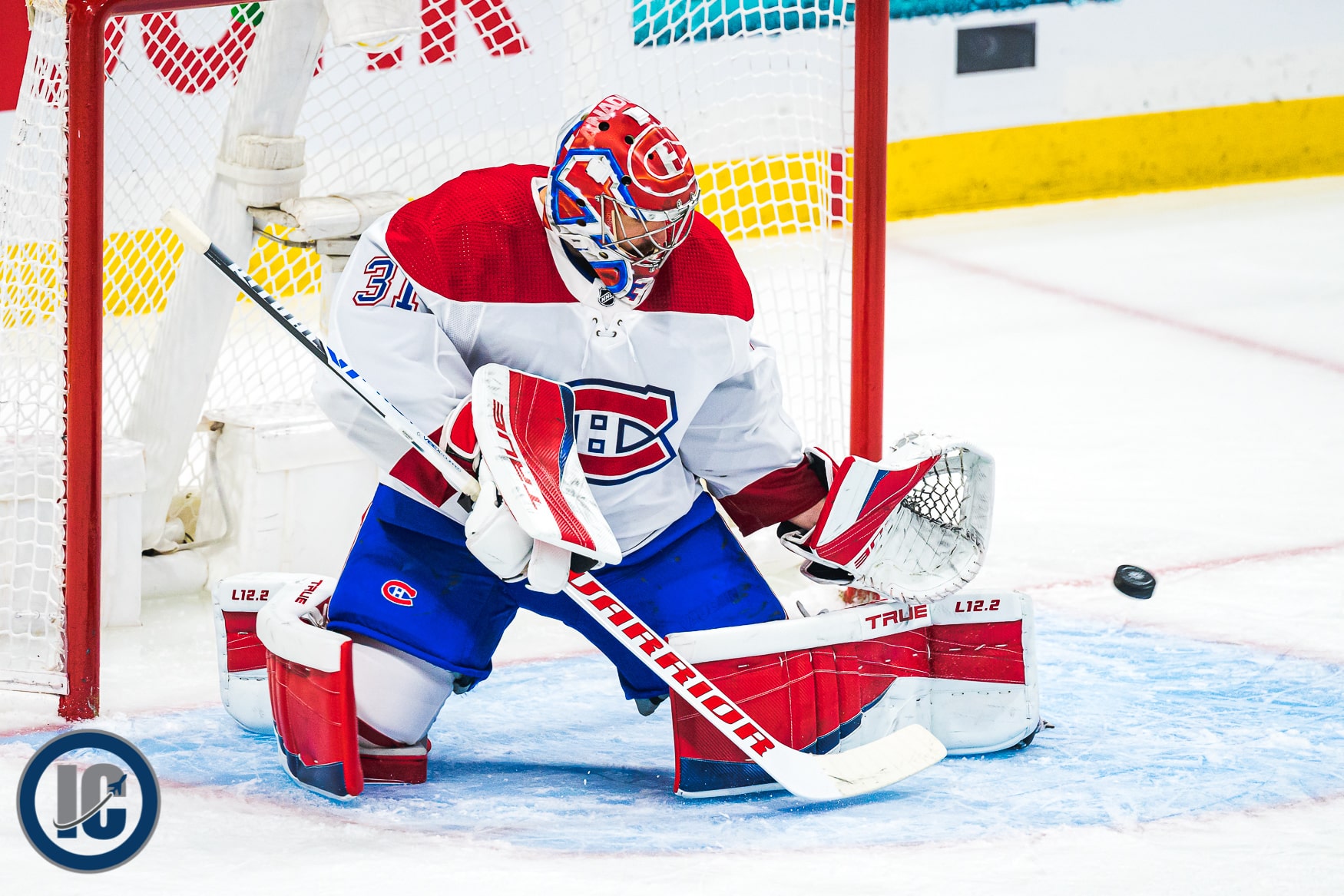 New York Post: Rangers’ Adam Fox wants to ‘dominate games’ after earning Harvard degree. Been quite the summer for the defenceman.

The Athletic: ‘He’s going to help so many people’: Stephen Johns finds purpose, and Bobby Ryan, at end of #MentalMiles journey. (Paywall). A worthwhile endevour at the end of his pro hockey career.

Guests: Ted Wyman (Winnipeg Sun) at 24:40 and Joe Smith (The Athletic Tampa) at 1:15:50. (please note the times listed are for the podcast not the YouTube video).