The Finnish prospect gets his first NHL contract.

He was turning heads since he got to Winnipeg for training camp and today Jets 2022 1st rounder Brad Lambert has himself an entry-level contract. He signed a three-year ELC with an AAV of 1.2 million. He was sent down to the Moose where he will get an opportunity to play big minutes. 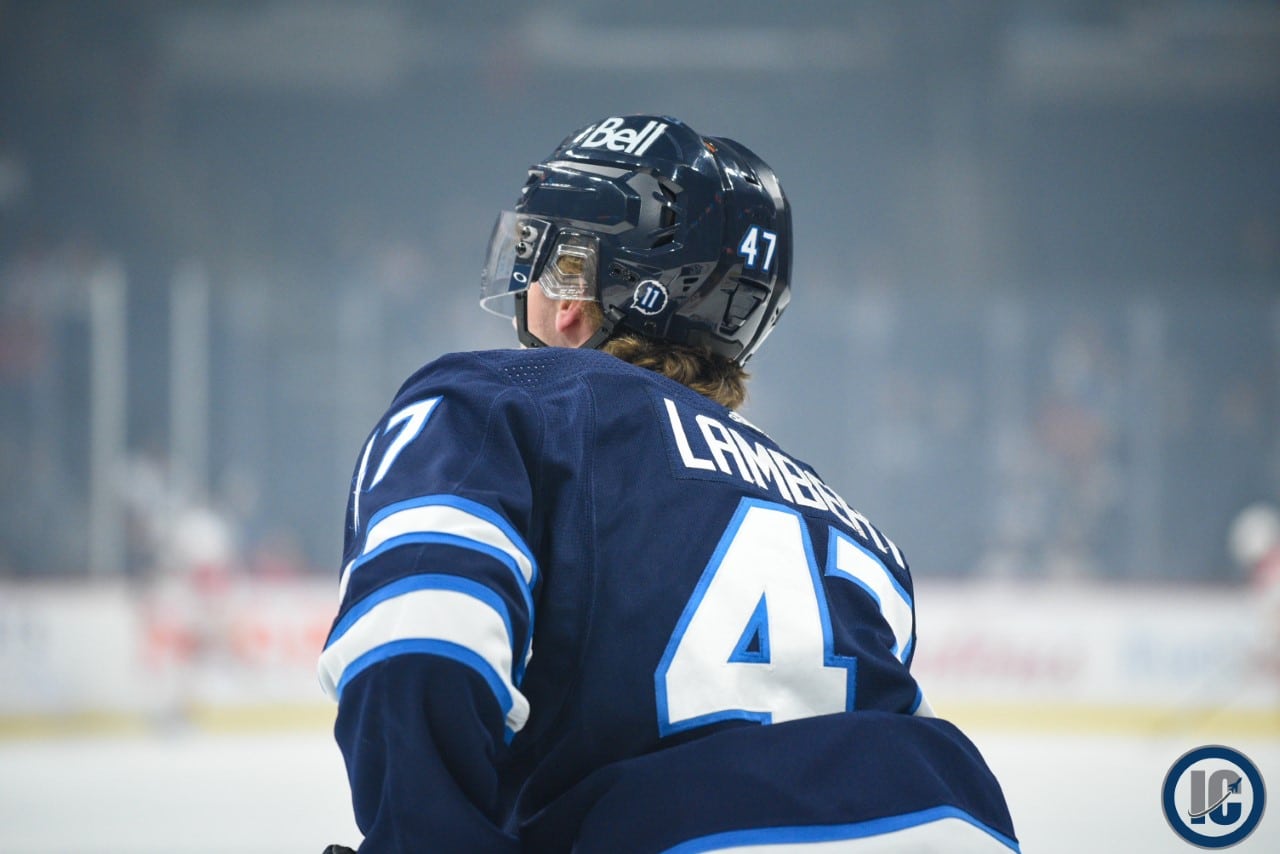 As per PuckPedia here are the details:

When he was drafted in Montreal it wasn’t certain where Lambert would be playing in 2022-23. He could play in the NHL with the Jets, AHL with the Moose, WHL with the Thunderbirds or even back overseas. Big Bad Brad as he was dubbed by Nate Schmidt has earned himself an NHL deal although he will begin his North American pro career in the AHL.