Ville Heinola heads to the Moose.

If you’re wondering why that number is the same as yesterday when they put Jansen Harkins on waivers (he cleared) it’s because today they also made a waiver claim of Axel Jonsson-Fjallby from the Caps. Now technically Jonsson-Fjallby doesn’t count as he requires a work visa so the Jets are at 23 but once that is processed, they will need to make a subsequent move. 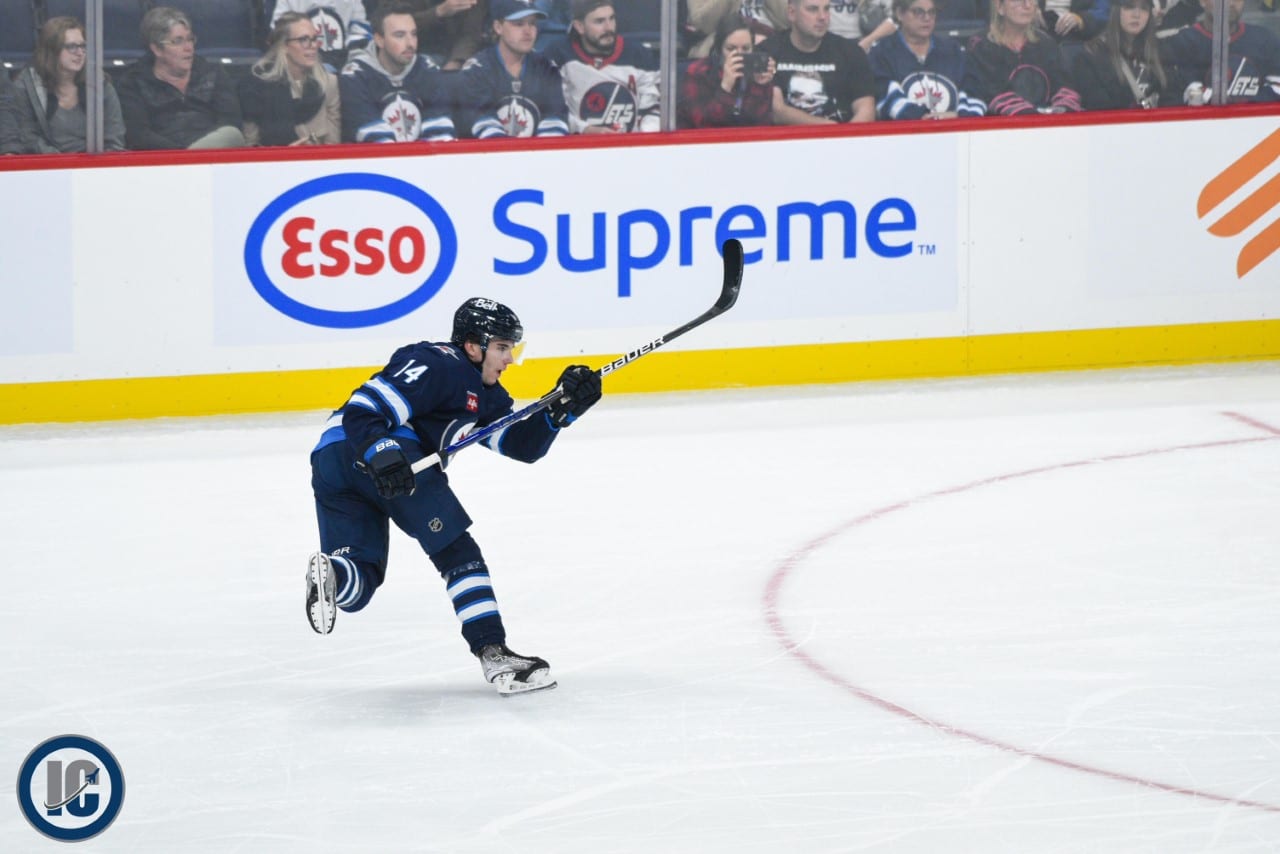 But the reason it’s 24 and not 25 is because the team assigned Ville Heinola to the Moose.

The Jets roster had to be at 23 as of this afternoon.