Three days later one comes back up while the other goes back down.

With the Jets set to leave for Montreal today and with the Moose in Winnipeg the team announced this morning a swap of players recalling Ville Heinola from the AHL and reassigning Jansen Harkins back to Manitoba. 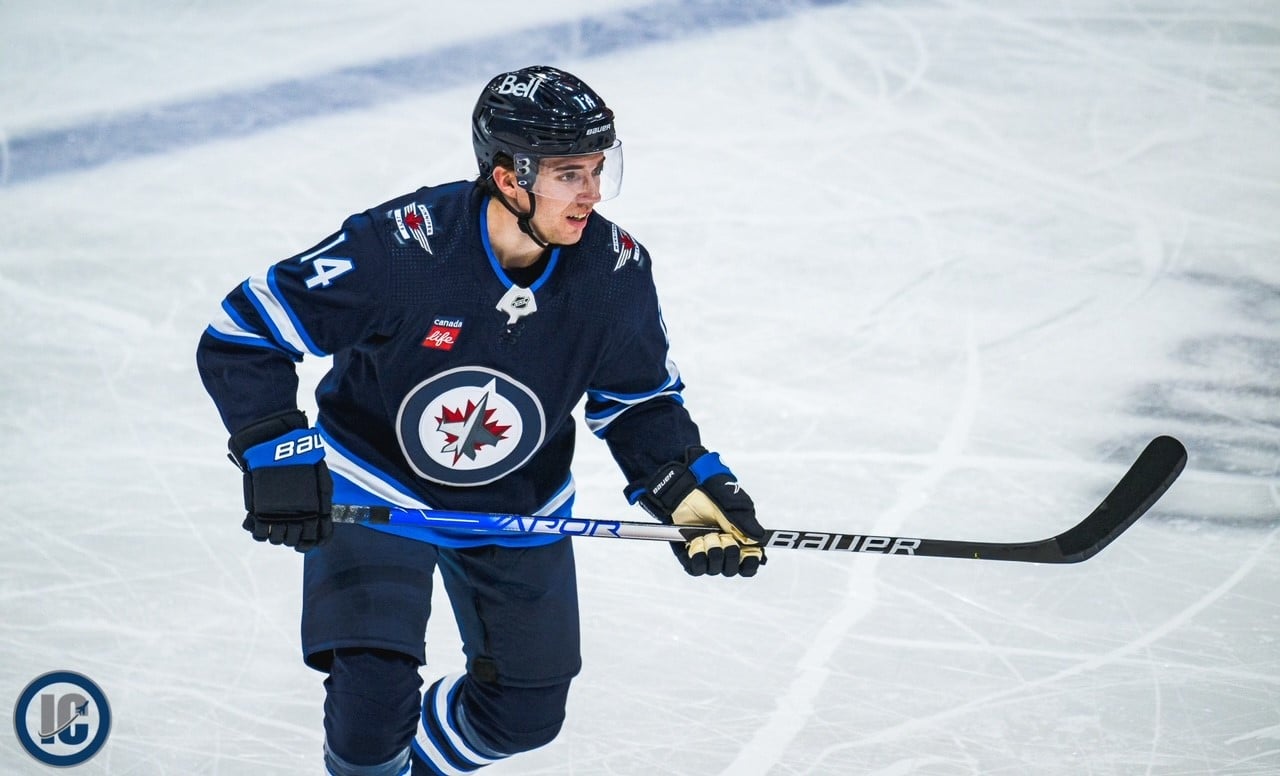 Heinola was able to play on Saturday night for the Moose in Belleville where he scored his first goal of the season. With the Moose this season Harkins has been on fire scoring seven times in nine games while adding five helpers for 12 points in nine games.

The Jets head out on the road for five games while the Moose are home for six.