He’s been on LTIR for some time.

Last October the Jets signed Dominic Toninato to a one-year deal.  He was largely seen as a player who could be with the Moose or an occasional recall up to the Jets if needed.  However coming into training camp he was listed as “unfit to practice” and then in mid January we learned from Jets GM Kevin Cheveldayoff that Toninato didn’t pass his training camp medicals and was undergoing further testing.  The Jets would put him on LTIR prior to the start of the 2020-21 season. 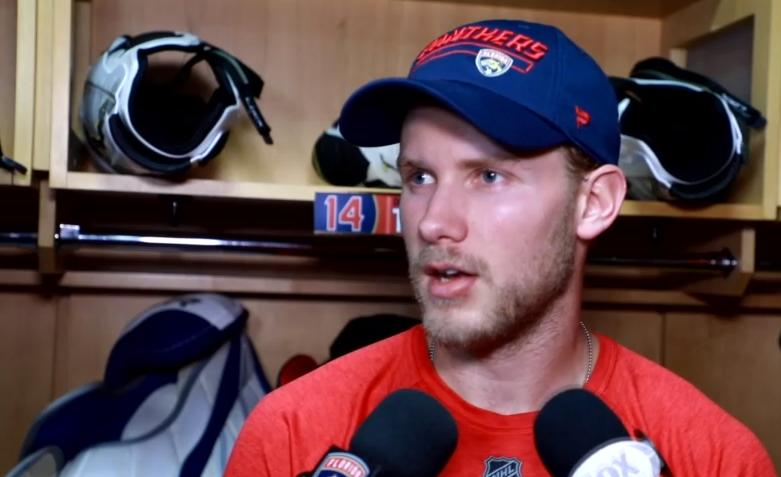 He joined his Jets teammates on the ice on January 22 for the first time but wasn’t eligible to come off LTIR until today (24 days or 10 games).  According to Pierre LeBrun of TSN he was placed on waivers today by the Jets.

Winnipeg Jets Transaction Report: Kristian Vesalainen also reassigned to the taxi squad
Fan reaction to the Winnipeg Jets reverse retro jersey after they wore them in a game