The Jets 2016 3rd rounder has terminated his contract in Finland.

It was just 11 days ago that the Jets announced that they had reassigned defenceman Luke Green from the Moose to Vaasan Sport of Liiga. As I wrote when this move was announced:

There were a plethora of Jets prospect defenceman this season with Manitoba and perhaps this could have been an opportunity for Green to see more ice over in Finland. 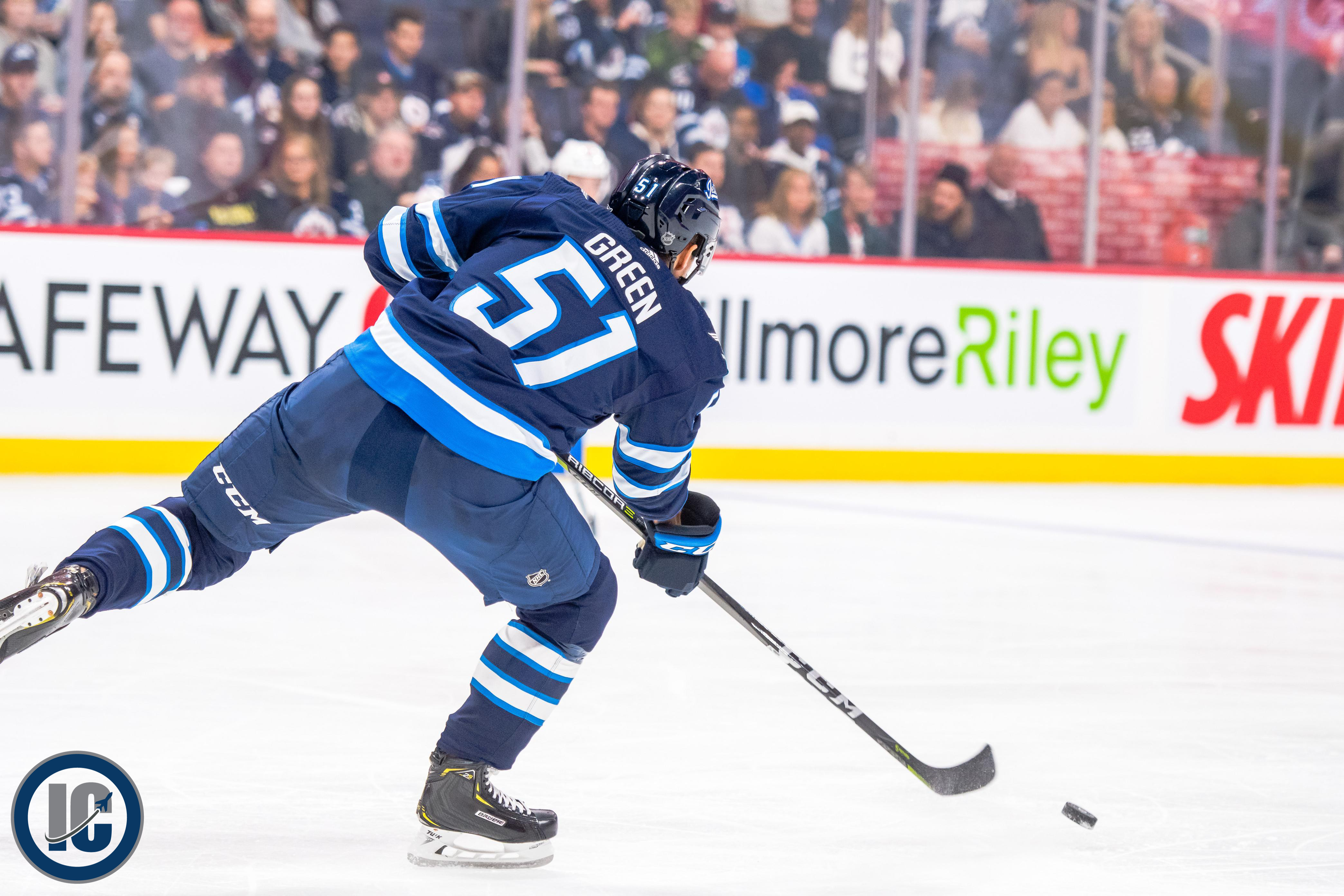 He played just 1:47 in his first game for Sport on March 5th and then played 16:45 in his second game the next day.  Today the team released on their website that Luke Green had terminated his contract for personal reasons:

The initiative to terminate the contract came from the player himself and he strongly emphasizes that the reasons are in no way related to Vaasan Sport’s operations. Green had an excellent time in Vaasa for his short visit and praised the organization profusely. He had time to play two games in Sport’s shirt.

It seems likely that the defender will take some time before he decides on his next course of action.