Jets get ready to face the Senators tomorrow with an optional practice today.

The Jets are coming off a big 4-0 win over the Golden Knights last night which reinforced the fact that this Winnipeg team loves playing at home on Tuesday nights in March (4 wins 0 losses). 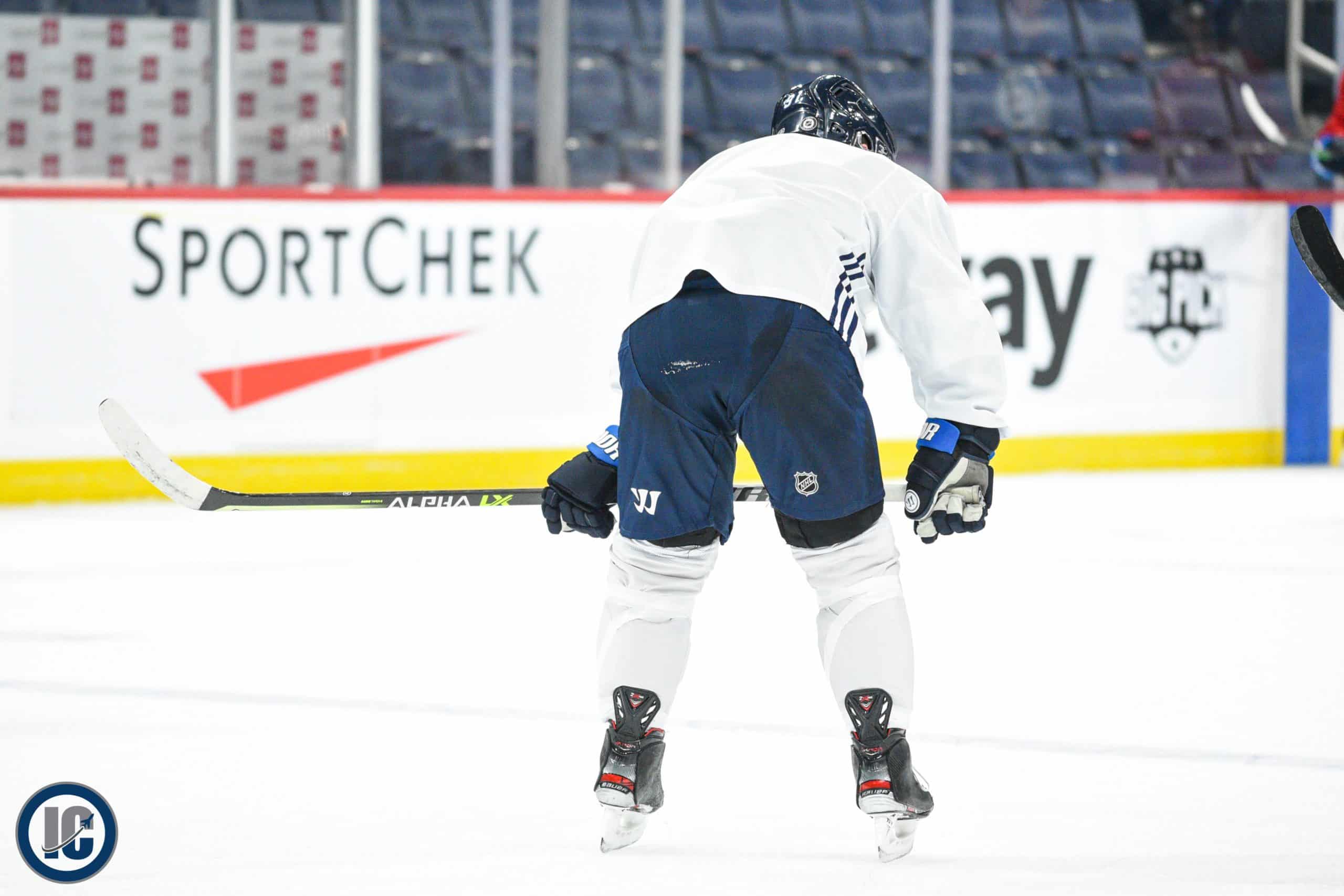 As per Mike McIntyre of the Winnipeg Free Press there are 15 players skating and Eric Comrie as the lone goalie. No coaches according to Mike so perhaps we will not hear from Jets interim head coach Dave Lowry following the optional.

Jets take on the Senators tomorrow night as they look to make it three wins in a row.

You can start your day with the Morning Papers which go live on illegalcurve.com at 7 AM, stick with us throughout the day for updates and then join the conversation on the Illegal Curve Post-Game Show.