After a day off on Saturday the Jets hit the ice for a practice to prepare for the Penguins tomorrow.

The Jets were off on Saturday following their two-game road trip out west. The big question mark ahead of skate is the status of Paul Stastny who didn’t go with the team on the road as he continues to recover from a foot injury suffered on November 6th when he took a friendly fire shot. 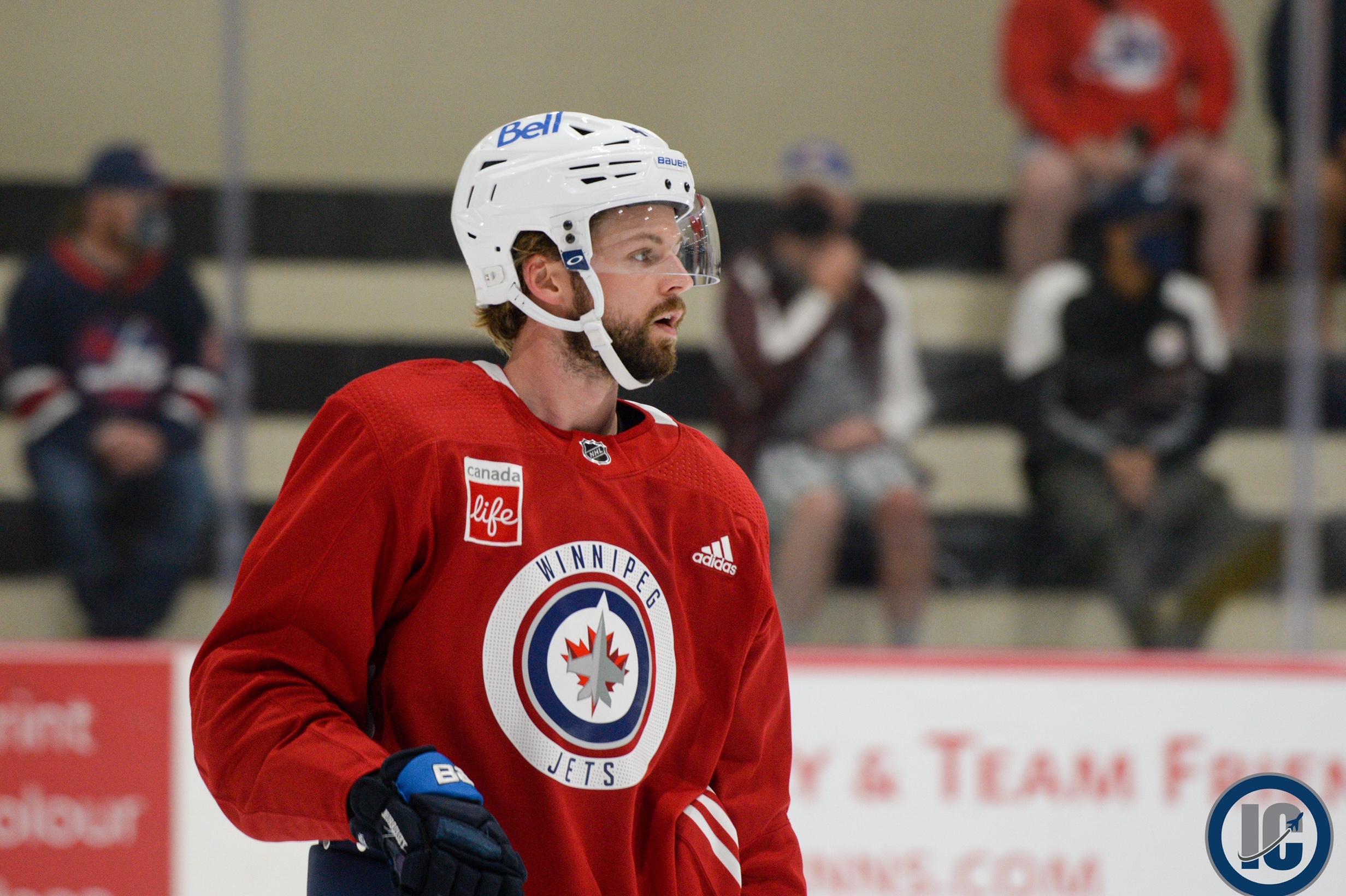 As per Ken Wiebe of Sportsnet still no Paul Stastny at practice who provides a look at how things are going with the lines and D pairs below.

1) Status of Paul Stastny?
2) Would they take him on the road trip?
3) What is he expecting from the Penguins?
4) Playing in different time zones eight games in a row.
5) Olympics on the radar for players.
6) The problems with the PK and potential personnel changes.
7) Setting up the 6 on 5.
8) What has stood out to him about the Scheifele line?
9) What has he liked about his team in back-t0-back games.
10) Not getting a penalty call in the game against the Canucks.
11) Evgeny Svechnikov being more of a trigger man on 3rd line.

The Jets will be home for a single game tomorrow night against the Penguins before they head out on the road for three. Start your Monday with the morning papers at 7 AM, stay with us throughout the day for the latest news and then join us on the Illegal Curve Post-Game Show following the final buzzer.