After a day off the Jets return to the ice with some lineup question marks.

The Jets took Sunday off after Saturday night’s 2-0 loss to the New York Islanders. In addition to suffering the defeat, both Mark Scheifele and Paul Stastny left the game in the 3rd period.  For Scheifele, it appeared to occur from a hit into the boards while Stastny took a friendly fire shot block.  Additionally, the health status of Connor Hellebuyck is uncertain as the Jets top goalie has been under the weather. 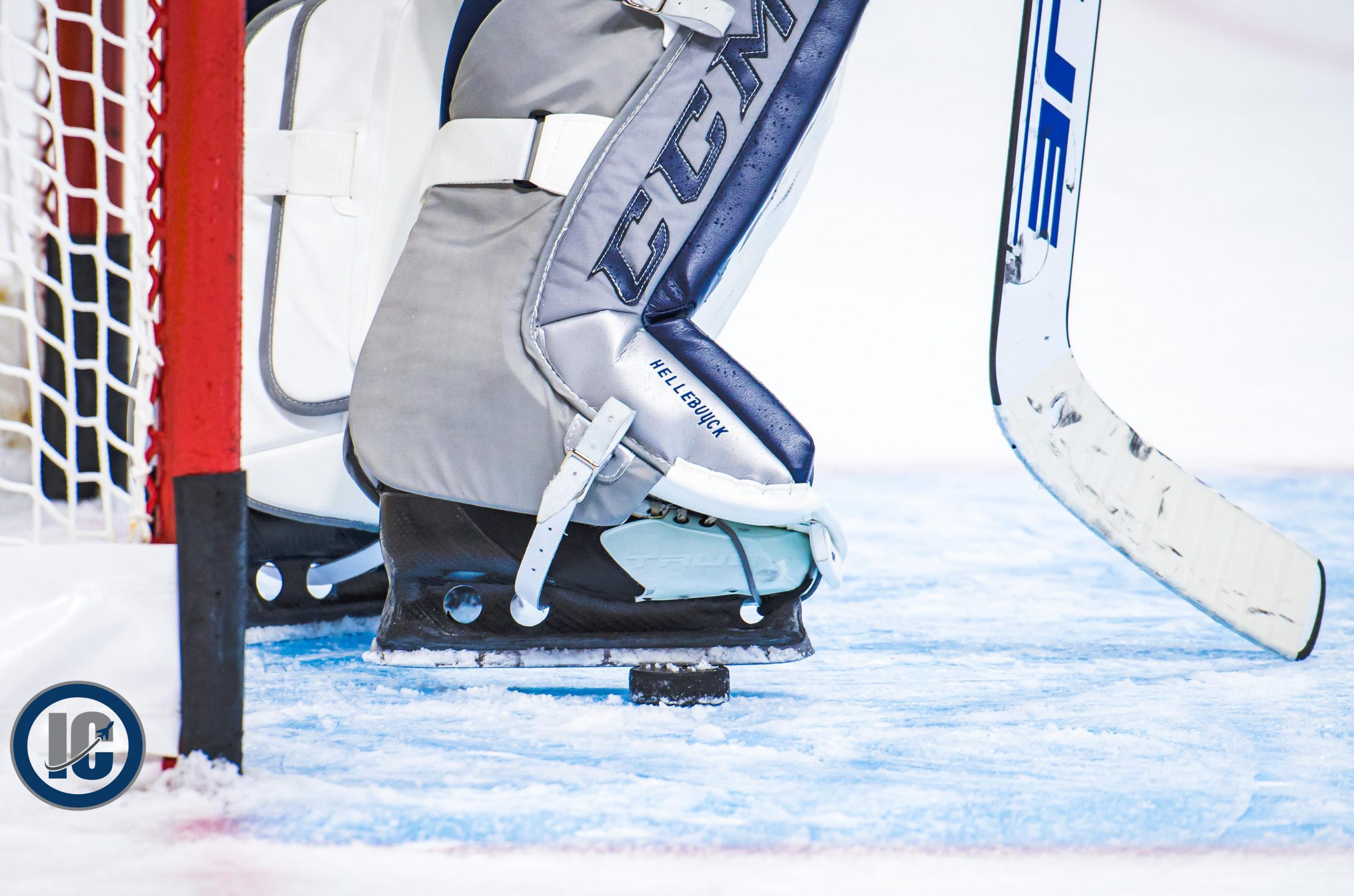 As per Ken Wiebe of Sportsnet, Hellebuyck is back on the ice but no Scheifele and no Stastny.  Ken also provides a look at the lines and D pairs without 55 and 25.  It would appear not to be too serious if they are keeping Lowry on the wing with Nash holding the third line centre spot down but we will have to wait and see what head coach Paul Maurice says after practice.

In addition to news about 55 and 25 there was a request for an update on Nikolaj Ehlers who left practice early according to Ken.  This is what Wieber reported from Paul Maurice:

“Ehlers tightened up near the end of practice but doesn’t think it’s an issue. Too early to rule out Scheifele or Stastny for tomorrow, likely fall into the game-time decision category.”

Paul Maurice shared the only transaction the team announced which was the reassignment of Mikhail Berdin to the Manitoba Moose and the recall of Kristian Vesalainen.

The Jets seven-game homestand will continue tomorrow against the St.Louis Blues. Start your Tuesday with the morning papers at 7 AM, stay with us throughout the day for the latest news and then join us on the Illegal Curve Post-Game Show following the final buzzer.