Training camp is in the rear-view mirror as the Jets get set to start the season tomorrow.

The Jets have their 22 man opening day roster set (although this is expected to change) as they put training camp in the rear-view mirror and get ready to start the 2021-22 season. Today they will practice in Winnipeg before heading on the road for three games starting tomorrow night in California against the Ducks. 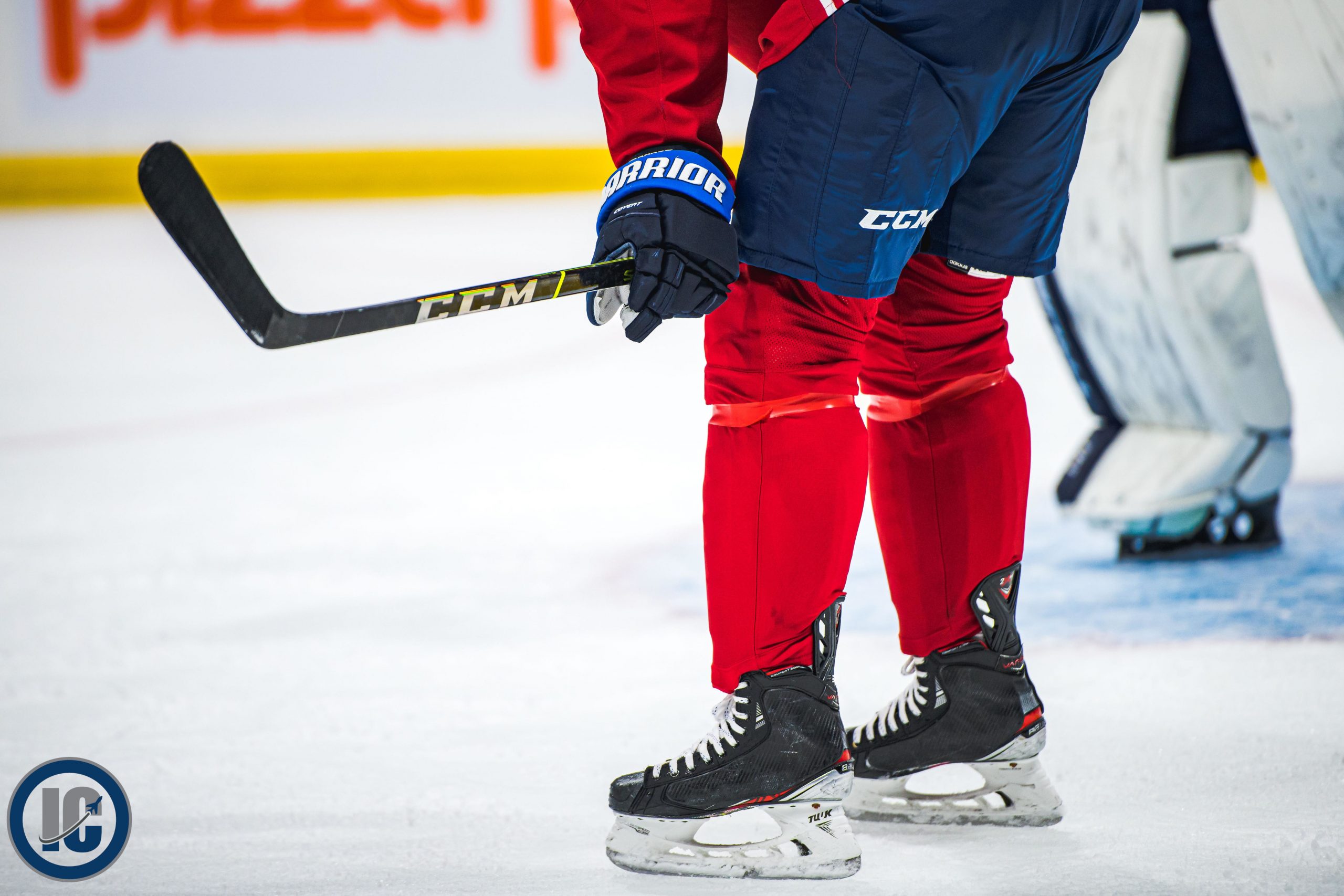 As per Jason Bell of the Winnipeg Free Press forward CJ Suess, who is dealing with an injury that coach Paul Maurice said would be about three weeks back on October 5th, was skating today in a yellow non-contact uniform.

Lines and D pairs according to Ken Wiebe of Sportsnet. Reminder no Mark Scheifele for game 1 due to suspension.  Also worth noting that Evgeny Svechnikov is still on an AHL deal with the Moose and would require an NHL contract with Winnipeg, which is expected to happen soon.

2020 1st rounder Cole Perfetti advised during his media availability his morning that he would be making his NHL debut tomorrow night against the Ducks.

As per Elliotte Friedman the Jets have placed CJ Suess on waivers.

Following skate the Jets will jet off to Anaheim where they take on the Ducks tomorrow night. Puck drop is at 9 PM CT. Be sure to keep it locked to illegalcurve.com for the AM Papers which go live at 7 AM CT and join us after the game on the Illegal Curve Post-Game Show.