Forward C.J. Suess played one preseason game for Winnipeg where he scored a goal on September 26th against the Senators but then he wasn’t listed on the training camp roster after September 29th. Back on October 5th Jets head coach Paul Maurice indicated that Suess was about three weeks away from returning due to injury although he was skating today at practice in a yellow non-contact uniform. 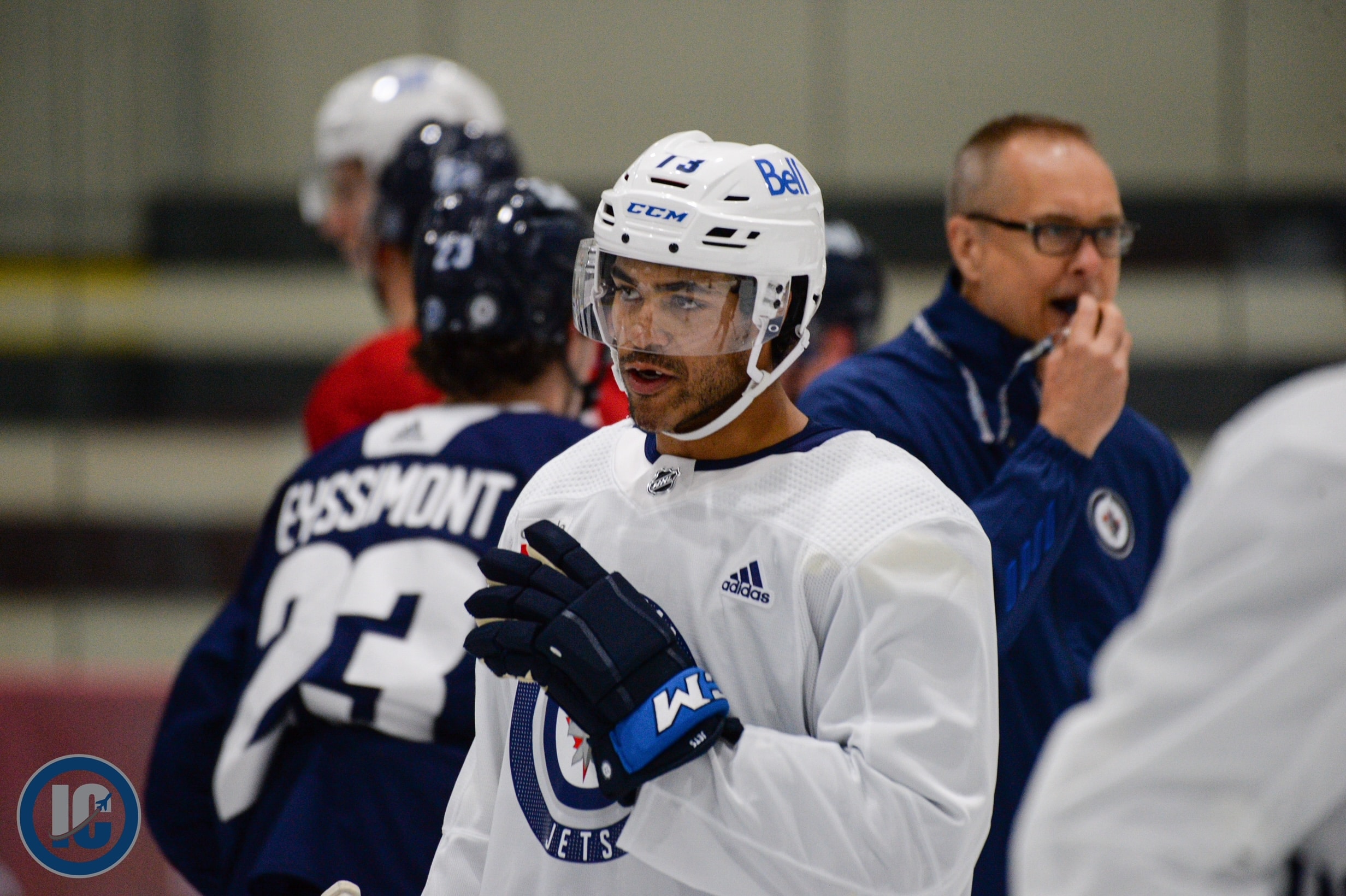 As per Elliotte Friedman of Sportsnet the Jets have put Suess on waivers.

The Jets 5th round pick back in 2014 has spent most of his time as a pro in the AHL with the Moose (120 games) and has suited up once for the big club in 2019-20 when he earned a recall and his NHL debut in San Jose against the Sharks.