The Jets hit the ice for a short skate before taking off for Montreal.

The Jets hit the ice for a quick skate before heading on the road for five games starting tomorrow night in Montreal. 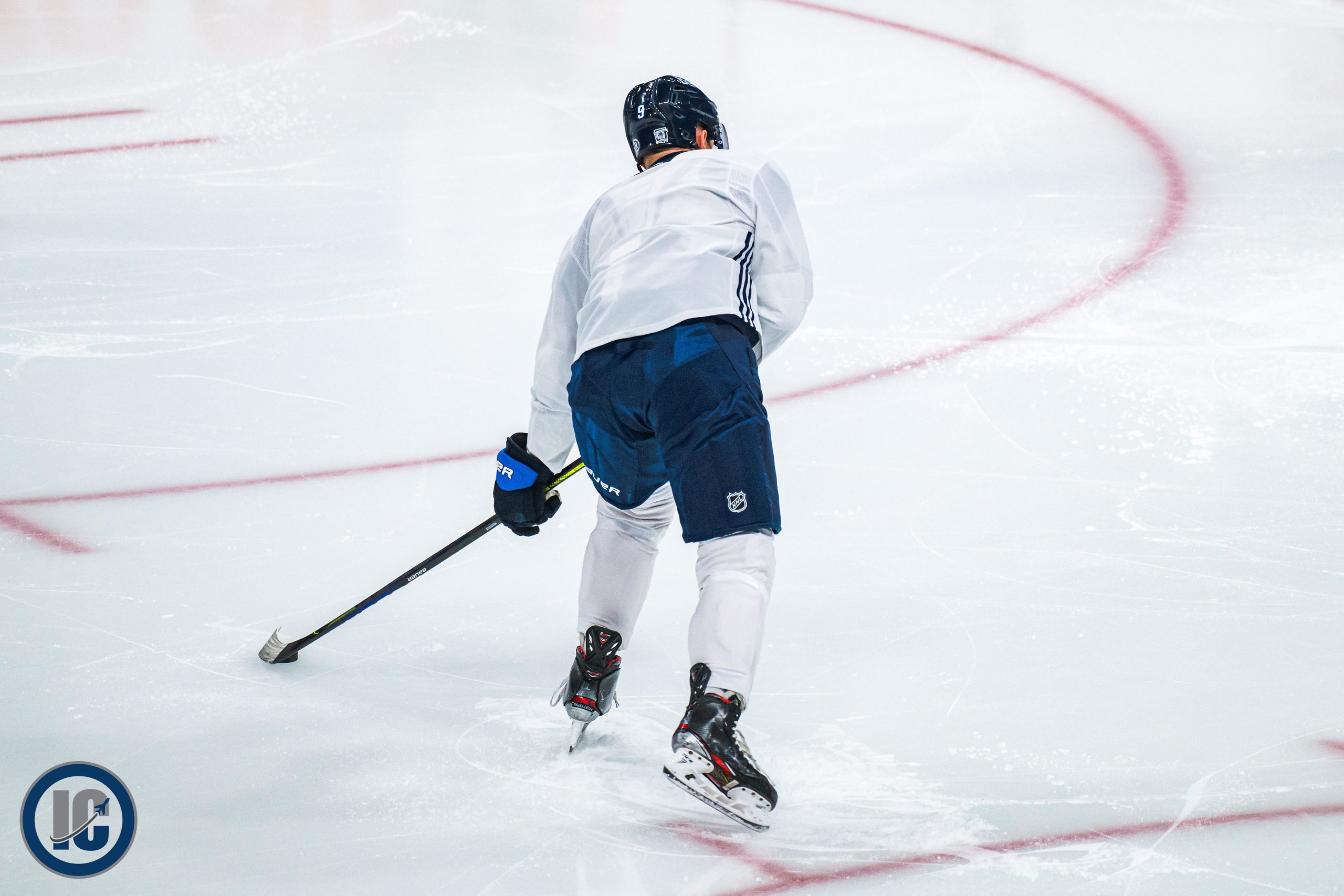 The Jets have reassigned Kristian Vesalainen from the Moose to the taxi squad.

According to Ken Wiebe of Sportsnet he only player missing today was Jets captain Blake Wheeler. Accordingly the lines and Dpairs listed below by Ken are without number 26.

1. Status of Blake Wheeler?
2. His plans for his lineup.
3. The hit on Wheeler being more solid than it appeared.
4. Would Wheeler be able to join them on the trip later?
5. On the Tkachuk hit.
6. Opportunity for Jansen Harkins.

Jets head coach Paul Maurice announced that captain Blake Wheeler is out indefinitely and will not be making the road trip out east.

The Jets will kick off five games on the road starting tomorrow night in Montreal with a 6 pm puck drop. Be sure to keep it locked to illegalcurve.com for the AM Papers which go live at 7 AM CT.