With their next round still not set the Jets hit the ice for practice in Winnipeg.

It will be another day of not knowing their next opponent for the Jets as last night’s Leafs and Habs game was won by Montreal in overtime sending that series to a sixth game to be played tomorrow night.  Which means more practice and recovery time for Winnipeg who got their first round series with the Oilers wrapped up in four games (although with all the OTs it was like playing a fifth game).

So instead the team will hit the ice for practice in Winnipeg. 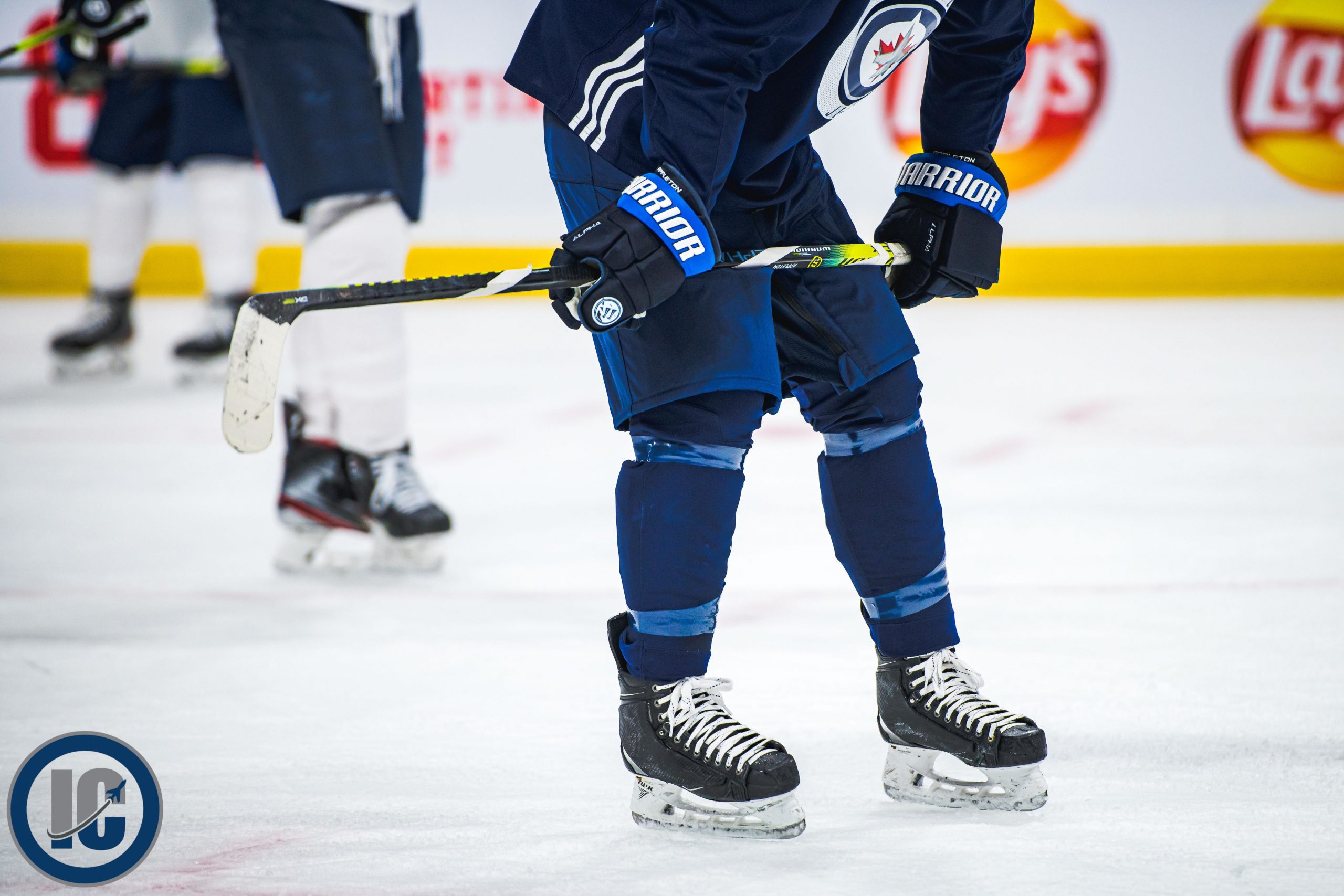 According to Mitchell Clinton of JetsTV all are present and accounted for on the ice this morning. He notes the lines and D pairs (below) are the same as they were in yesterday’s practice.

1) Value of rest following the first round series with the Oilers.
2) Thoughts on the game of Pierre-Luc Dubois
3) How have they handled Pierre-Luc Dubois since he came to the Jets?
4) Pierre-Luc Dubois with Columbus vs him with Winnipeg.
5) Open meetings after games.
6) Making himself a better coach over the years.
7) Scheduling ahead of the next series.

By tomorrow night the Jets could know their next round opponent and their schedule or they could be waiting for a Habs/Leafs game 7. Despite that uncertainty you can be sure to keep it locked to illegalcurve.com for the AM Papers which go live at 7 AM CT and then join us on the Illegal Curve Hockey Show which gets underway at 9 AM CT.