The winger heads to IR.

The Jets unveiled their 23-man roster today which is actually a 24-man because newly claimed winger Axel Jonsson-Fjallby is awaiting his work visa. This meant the team would be required to make one more move before the game on Friday.

Today they announced that they had placed Mason Appleton on injured reserve retroactive to October 5th. 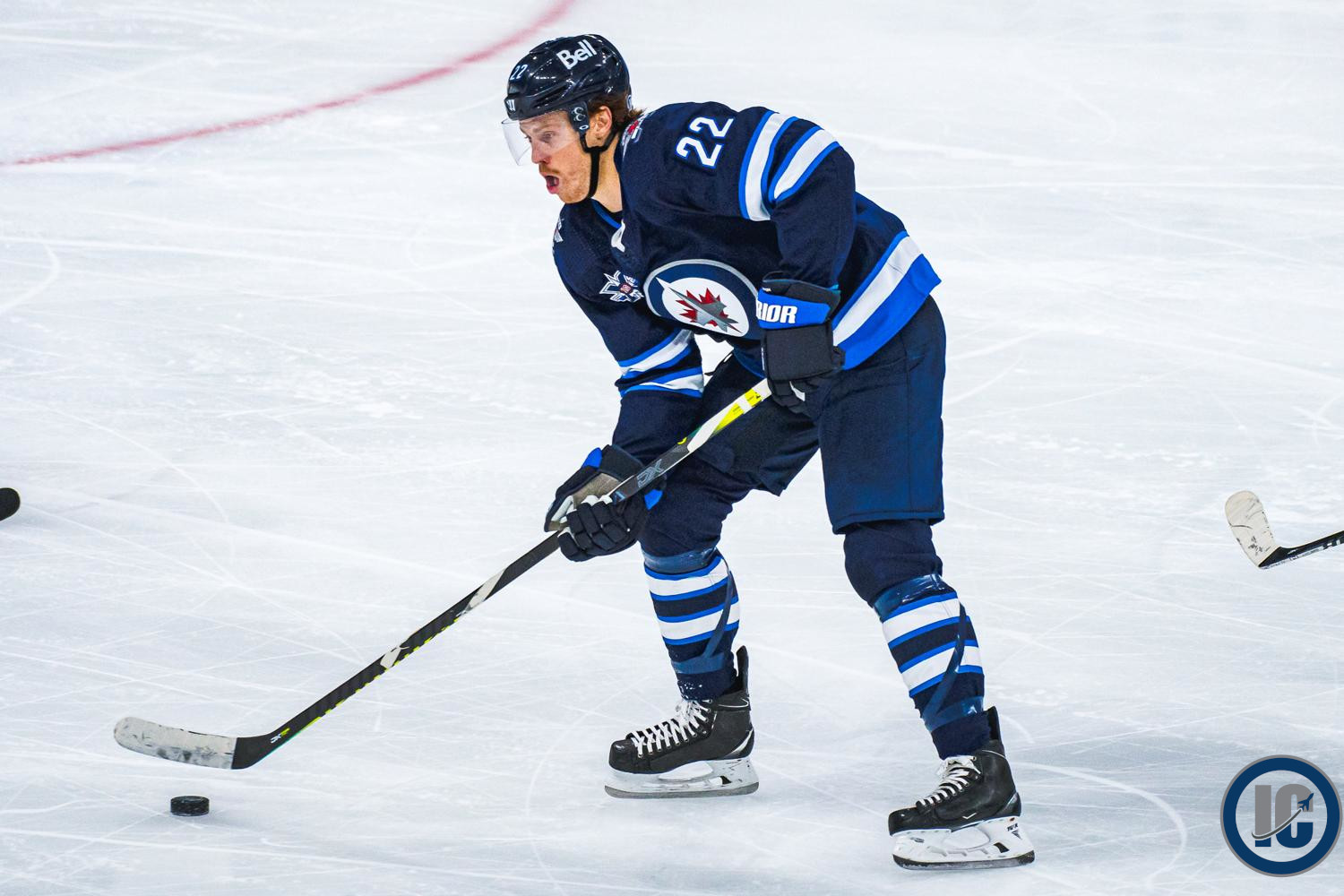 Of course if Appleton is ready to play on opening night on Friday, and assuming Axel Jonsson-Fjallby has his work visa which Rick Bowness told media today in Banff that it should be resolved by Thursday, then team would be required to make an additional move to become roster compliant.

What type of player are Jets looking to add before the deadline? Who is Canada's best chance at a Stanley Cup? Jets update with John Shannon.

Tears, dedication and hope: How Jets’ Josh Morrissey got to NHL All-Star Game. Keeping up with the NHL’s Central Division (Top four).