An update on the defenceman and forward.

The Jets lost Saku Maenalanen on the road in the game against the Blues and then the next night lost Logan Stanley against the Hawks. Both injuries didn’t look insignificant but today was the first opportunity for an update. Associate coach Scott Arniel spoke after morning skate and punted it down the road simply saying the two wouldn’t be available for tonight’s game and that an update would be forthcoming from head coach Rick Bowness (seems likely after the game against the Caps).

Ahead of puck drop the Jets announced that Stanley and Maenalanen have been placed on IR which means they won’t be available for at least one week. 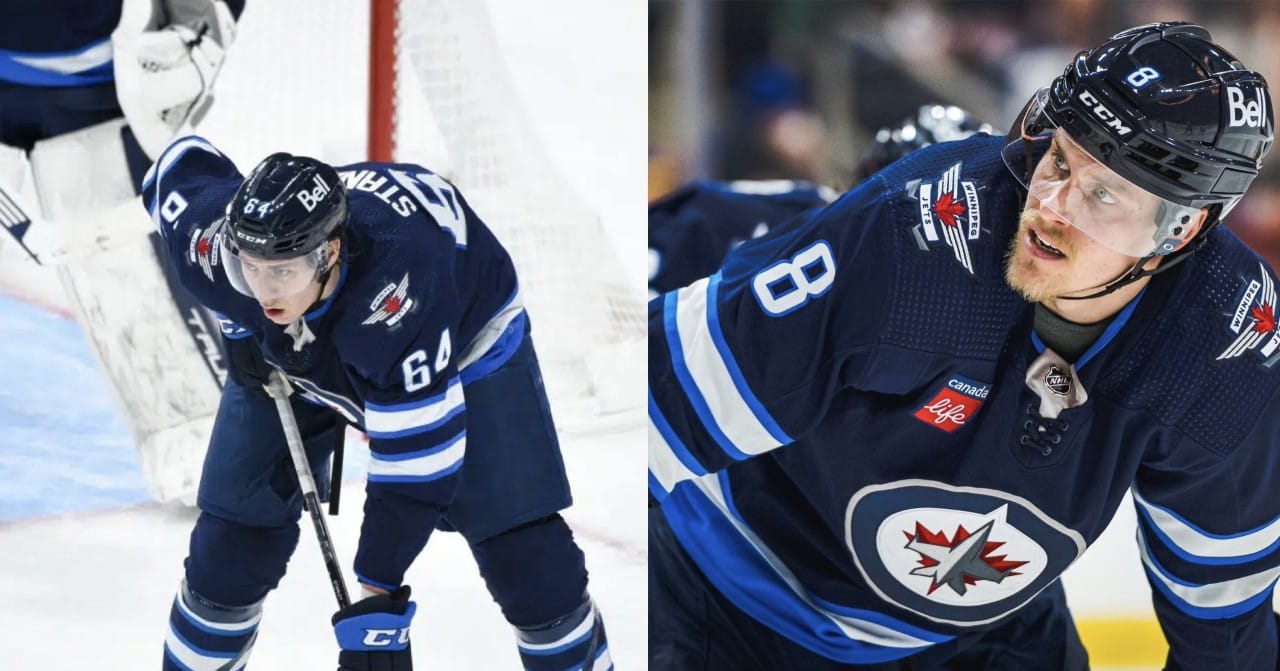 The team also announced that they have recalled Kevin Stenlund on an emergency basis from the Moose.

Stanley just got back into the lineup after missing six weeks with a slight foot fracture. This is the first time that Maenalanen has been out of the lineup due to injury.

Jets bench boss Rick Bowness said post-game that both players are out “long term” which translates to more than a month. Tough news.