Winnipeg Free Press: Pavelec Won’t Dress for the First Czech Republic Men’s Hockey Game—We have heard a litany of reports that Czech coach Alois Hadamczik is a bit peculiar. Not sure that this decision does anything to change that opinion.

Winnipeg Free Press: From NHL Teammates to International Rivals—I still remember some of the pointed comments that Ryan Kesler unleashed on his Canucks teammate Roberto Luongo during the Canada-U.S. games in Vancouver.

Sun Media: Olli Jokinen Playing with the Passion of a Rookie—The Jets veteran Centre discusses his late career resurgence and how he thought that he would be done with Olympic hockey after Vancouver. 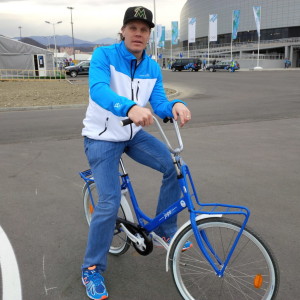