Winnipeg Sun:  Who should the Jets draft?  Ken takes a look at the Jets draft and then gives you some insight into some of the players the Jets could select with the 9th overall pick.  Be sure to vote in the IC Poll and let us know who you’d like to see selected by Winnipeg. 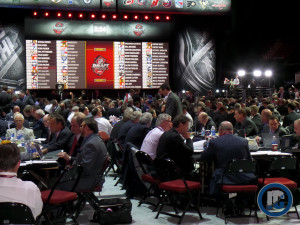