Note: The Jets continue to pick up wins as they defeated the Flyers 5-3 last night in Philly for their second win of the weekend. Winnipeg improved to 31-16-1 on the season becoming just the second NHL team to hit 30 wins (along with Boston). Today they have a day off in Nashville but they will return to action tomorrow night against the Predators to conclude their five-game road trip.

Note II: The Moose also picked up a second straight win as they, like their parent club, took a 3-0 lead (Toninato, Torgersson & Gawanke) quickly in the opening period but like they did the game before were unable to hold onto it. The division leading Stars fought their way back into the game to force OT which was decided by Dominic Toninato who buried the game-winning goal in extra time. Manitoba improves to 21-13-2-1. They are off tomorrow but will be resuming practice this week as they prepare for a pair of games against the Marlies starting  on Friday night to conclude the six-game homestand.

Note III: The Ice concluded the theme for the weekend as they too picked up their second win of the weekend handily defeating the Warriors by a final score of 6-0. Winnipeg are now 33-5-1-0 on the season. They head to Alberta for three games starting in Lethbridge on Friday against the Hurricanes.

Global News: Jets pick up back-to-back points after pair of tough losses. One moment you’re at the lowest of the low and the next you are at the highest of the high. Which is why it is important to remember to take a measured approach to either end of the spectrum.

Winnipeg Sun: Jets finally end Philly drought after downing Flyers. While the Jets obviously don’t play in Pennsylvania very often, it was still startling when I saw the stat on the broadcast that they hadn’t won in Philadelphia since January of 2012. 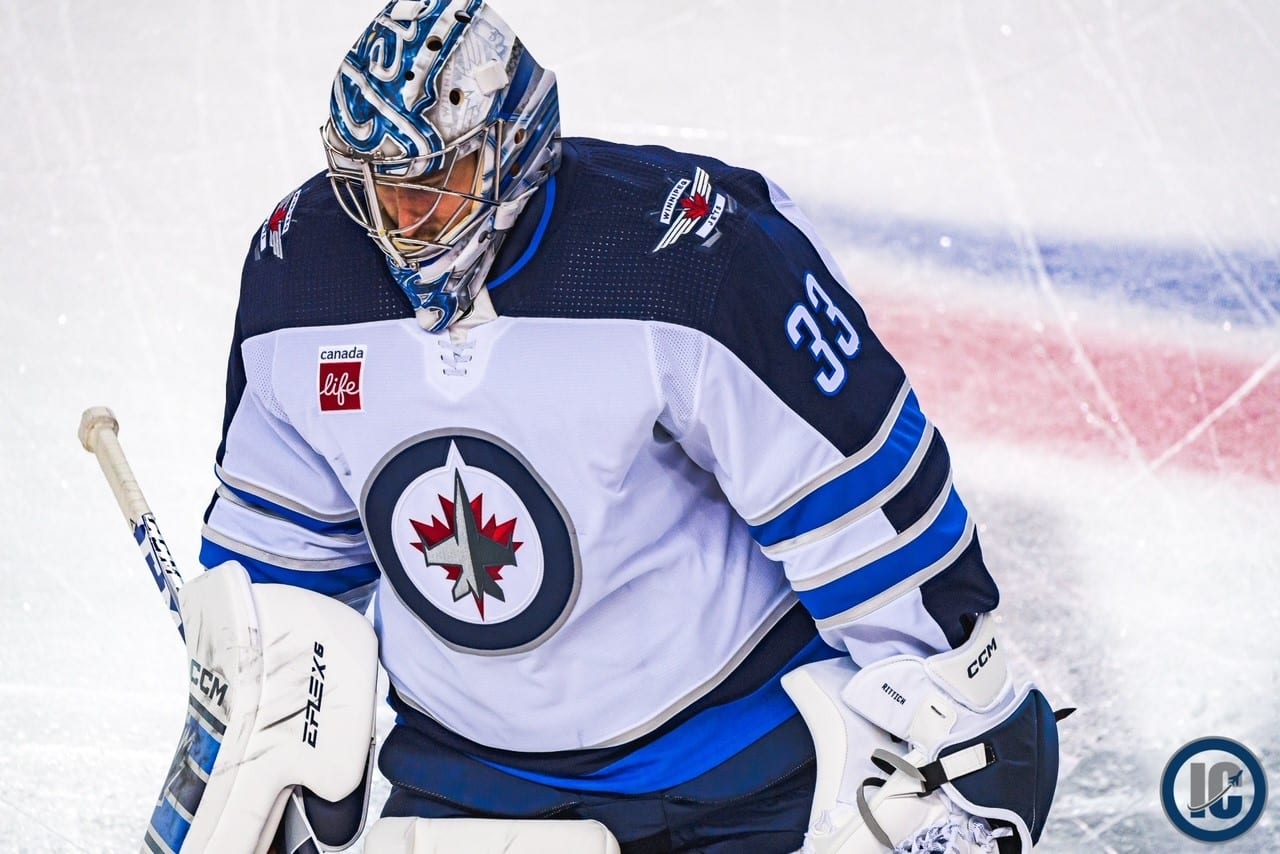 Winnipeg Sun: Fan gets adventure of lifetime from Air Canada, Jets. While it is borne out of a sad story happy to read about the family being able to honour the memory of their son. His mother sounds like she is more than deserving for this type of experience.

Winnipeg Free Press: Jets’ attack too much for Philly. (Paywall). Jeff was at Well Fargo and filed this report on the game.

Philadelphia Inquirer: Flyers rally back from a three-goal deficit, but fall to the Winnipeg Jets, 5-3. Always good to get insight on the game from a writer that covers the Jets opponent.

TSN: Rittich continues to shine in backup roll for Winnipeg. TSN’s Dan Robertson and Kevin Sawyer break down the impressive play of Jets backup goalie David Rittich and how important it is for him to keep it up if Winnipeg wants to continue to be a dominant force in the West.