Note: The injuries and schedule have finally caught up to Winnipeg who fell flat last night in Washington, D.C. The Capitals skated into the Christmas break with a 4-1 win while the Jets head into these four days of rest and relaxation losers of three of their last four games. Prior to puck drop another name was added to their long list of skating wounded as Cole Perfetti was ruled out of the game after being injured in Boston. The Jets are now off until Monday and are next in action on Tuesday.

Note II: The Moose closed out the pre-Christmas portion of their schedule with a 4-3 win over the Wild in Iowa which was their fourth straight victory (six wins in last seven games). It was a quiet opening period with neither team scoring but that all changed in the middle frame when both clubs scored twice. Iowa opened the scoring and Manitoba answered. First it was Leon Gawanke with a slapper on the power play followed by a beauty goal by Henri Nikkanen to send it to the 3rd tied 2-2. Game remained tied for most of the 3rd until red-hot Jeff Malott scored his team leading 15th goal of the season set up in his office on the power play to give the visitors a 3-2 lead which was followed by an empty netter by alternate captain Cole Maier which proved to be the game-winning goal. Heating up are Jeff Malott (seven goals in his last five games) and Declan Chisholm (11 assists in his last six games, sits 6th in AHL scoring among Dmen). Manitoba improves to 16-7-2-1 on the season. They sit 2nd in the Central Division. Impressive season so far.

Note III: The Ice sit 26-4-0-0 which is good enough for 1st in the WHL’s Eastern Conference. They are currently on holiday break resuming game action on December 28th when they head to Moose Jaw.

Note IV: Reminder that we would normally be kicking off the Illegal Curve Hockey Show at 9 AM but we are taking this show off. Fear not we will be back on Tuesday night with an Illegal Curve Post-Game Show. Let this be a reminder that you should head over to our YouTube channel and hit that subscribe button.

Note V: This season you’ll have a chance to win great schwag including authentic Jets jerseys, hats, etc. after every single Jets game and now a grand prize of a pair of tickets to an NHL game of your choice. For a variety of ways to enter click here.

The Athletic Winnipeg: Jets fan survey: Trade plans, midseason MVP, be the GM, more. (Paywall). Murat checks in with Jets fans as the season is nearing the midpoint and drops an impressive new term “Bownessaince” into this article. He wants you to chime in so please do so here.

Sportsnet: Jets recognize Ovechkin’s goal-scoring feat despite consecutive losses. It was a somewhat odd end to the game. I cannot ever remember the game being paused to play a video message and I also can’t recall a team lining up playoff style to shake hands with a player who achieved a milestone.

Winnipeg Sun: Ovechkin makes NHL history against tired, sliding Jets. If you look at history it seems appropriate that Ovechkin would surpass Howe against the Jets/Thrashers franchise given his history of success against this franchise.

Winnipeg Free Press: Road-weary Jets fall to Capitals. (Paywall). Jeff was in the U.S. capital last night and he filed this report on what he saw in the final game for Winnipeg ahead of the Christmas break. 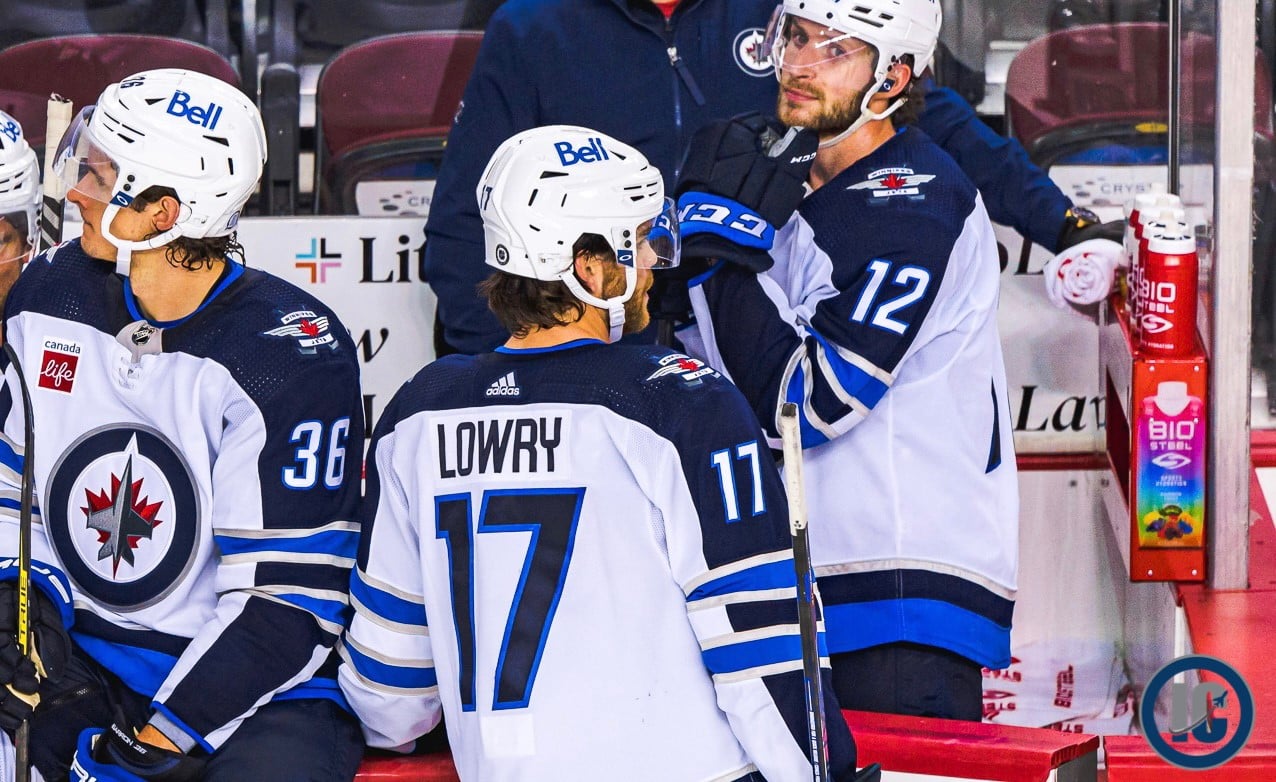 Winnipeg Free Press: Arniel happy to be back in River City. (Paywall). Jeff writes about the impact the associate coach is having on this Jets club.

Washington Post: Alex Ovechkin scores 802nd goal, passing Gordie Howe for second all-time. Read Samantha’s recap of the game from the perspective of a writer that covers the Jets opponent.