Note: The Jets were off on Monday following a back-to-back weekend in Vancouver (win) and Seattle (loss). With it being a gameday all eyes will be on morning skate which gets underway at 10:30 AM CST. All the relevant news will be posted in the pre-game report so check back for that. Puck drop is at: 700 PM CST.

Note II: This evening, after the final buzzer sounds between the Jets and Senators, we want you to be part of the conversation on the Illegal Curve Post-Game Show as we discuss and analyze the results of the game. This season you’ll have a chance to win great schwag including authentic Jets jerseys, hats, etc after every single game and now a grand prize of a pair of tickets to an NHL game of your choice (For a variety of ways to enter click here).

Note III: The Moose are scheduled to practice today in Iowa as they prepare for a pair of games against the Wild starting on Wednesday night.

Note IV: The Ice currently sit 26-4-0-0 which is good enough for 1st in the WHL’s Eastern Conference. They are currently on holiday break resuming game action on December 28th when they head to Moose Jaw.

Winnipeg Sun: Opportunity is now for both Jets, Heinola. The time is nigh for the 2019 1st rounder although it is somewhat unusual that the team didn’t leave him with the Moose to play some games this weekend and that would have worked the rust off of him given they didn’t practice. And he’d have been more ready if he gets the call tonight. 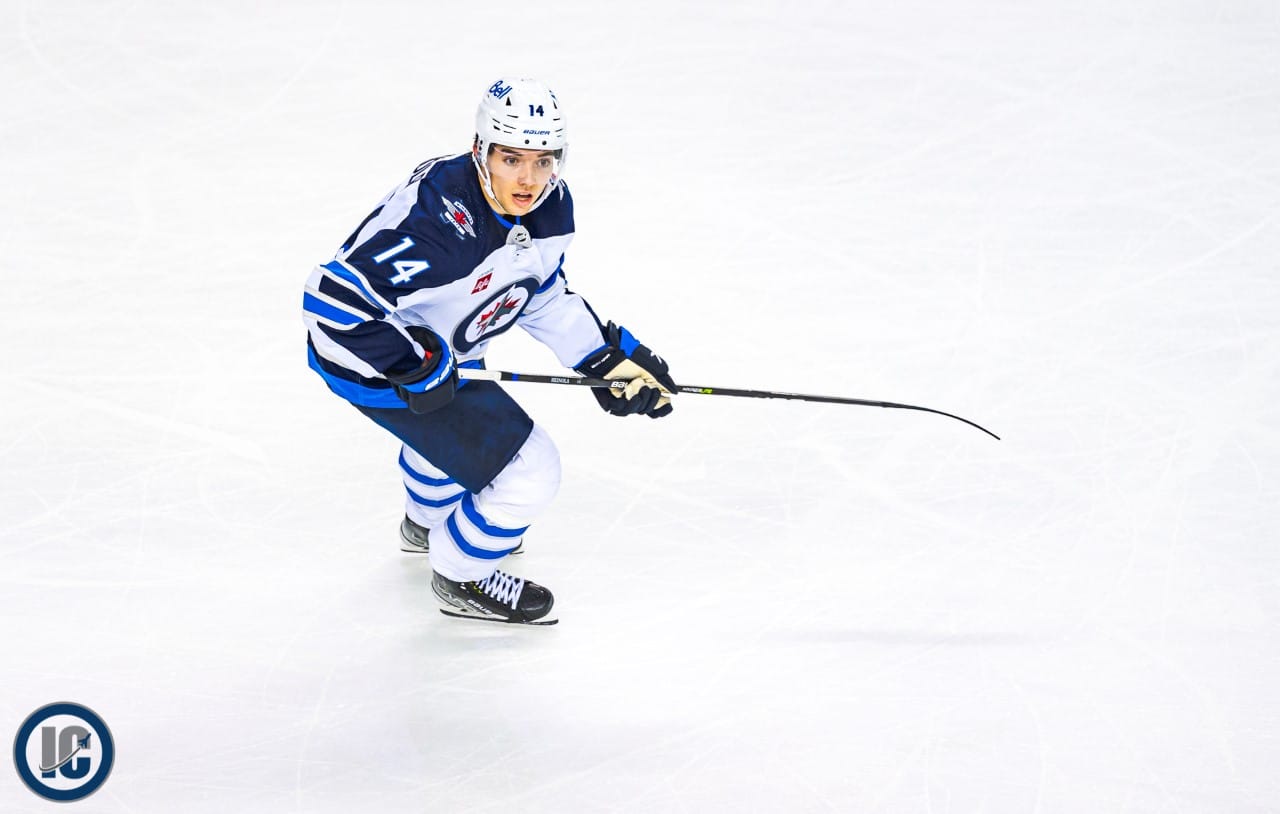 Winnipeg Sun: Retired NHLer Marc Methot latest to slag Winnipeg. I truly wish folks didn’t react to these types of incidents. Twitter felt like one big “like my city” when the initial tweet (which was subsequently deleted) first started to stir the nest.

Winnipeg Free Press: Wing and a prayer: Hard-working Jets hanging tough. (Paywall). Mike’s notebook covers the Jets scrapping along with a patchwork roster, his thoughts on if the team is likely to make a move, more thoughts on Ville Heinola and ends with reference to the tweet denigrating the ‘Peg.

Global News: Jets plagued with injuries, but weathering the storm for now. It will be an interesting test of the depth of the organization over the next month or so.

TSN: Josh Morrissey having a Norris-calibre season for Jets. “From quality play to dominance” is quite the line with respect to what Josh Morrissey is doing.

EP Rinkside: What We Learned: Gut check time for Winnipeg Jets. (Paywall). Given that none of their injuries are considered short term the little team that could is gonna have to keep it rolling with a patchwork group.