Note: The Jets are dealing with illness which impacted Pierre-Luc Dubois and other Jets sufficiently that they cancelled practice on Wednesday. One Jet however did hit the ice as Nikolaj Ehlers took a twirl at Canada Life. With it being a gameday all eyes will be on morning skate which gets underway at 10:30 AM. All the relevant news will be posted in the pre-game report so check back for that. Puck drop is at 7:00 PM CST.

Note II: This evening, after the final buzzer sounds between the Jets and Predators, we want you to be part of the conversation on the Illegal Curve Post-Game Show as we discuss and analyze the results of the game. This season you’ll have a chance to win great schwag including authentic Jets jerseys, hats, etc after every single game and now a grand prize of a pair of tickets to an NHL game of your choice (For a variety of ways to enter click here).

Note III:  The Moose are looking to sweep this two-game series and end the four-game road trip on a high note in their re-match against the Wranglers in Calgary after winning their game two nights ago 4-1. Of course given the way the game ended and this massive tilt between Jets 2020 6th rounder Tyrel Bauer and Adam Klapka we may see some rough stuff tonight. Puck drop is at 8 PM CST.

Note IV: The 1st place Ice will take their 25-4-0-0 record to Brandon tomorrow night where they will kick off a home and home against the 9th place Wheat Kings who sit with a 12-16-3-0 record.

Sportnset: Jets looking to get back to their standard of play against desperate Predators. It will be interesting to see how much of a factor illness continues to play a role with this club as the team tries to get back to their winning ways and arrest their losing streak at two games.

Winnipeg Sun: Jets’ Ehlers hits the ice, albeit slowly. In addition to writing about Nikolaj Ehlers, Paul also has notes on illness running through the room, Kevin Stenlund earning himself another look and Karson Kuhlman joining the team.

Winnipeg Free Press: Most expensive Jets earning their keep. (Paywall). Nice that Mike was able to work in a “price is right” line given Bob Barker just celebrated his 99th bday a few days back. Joke aside he took a look at how the Jets top earners are doing this season. 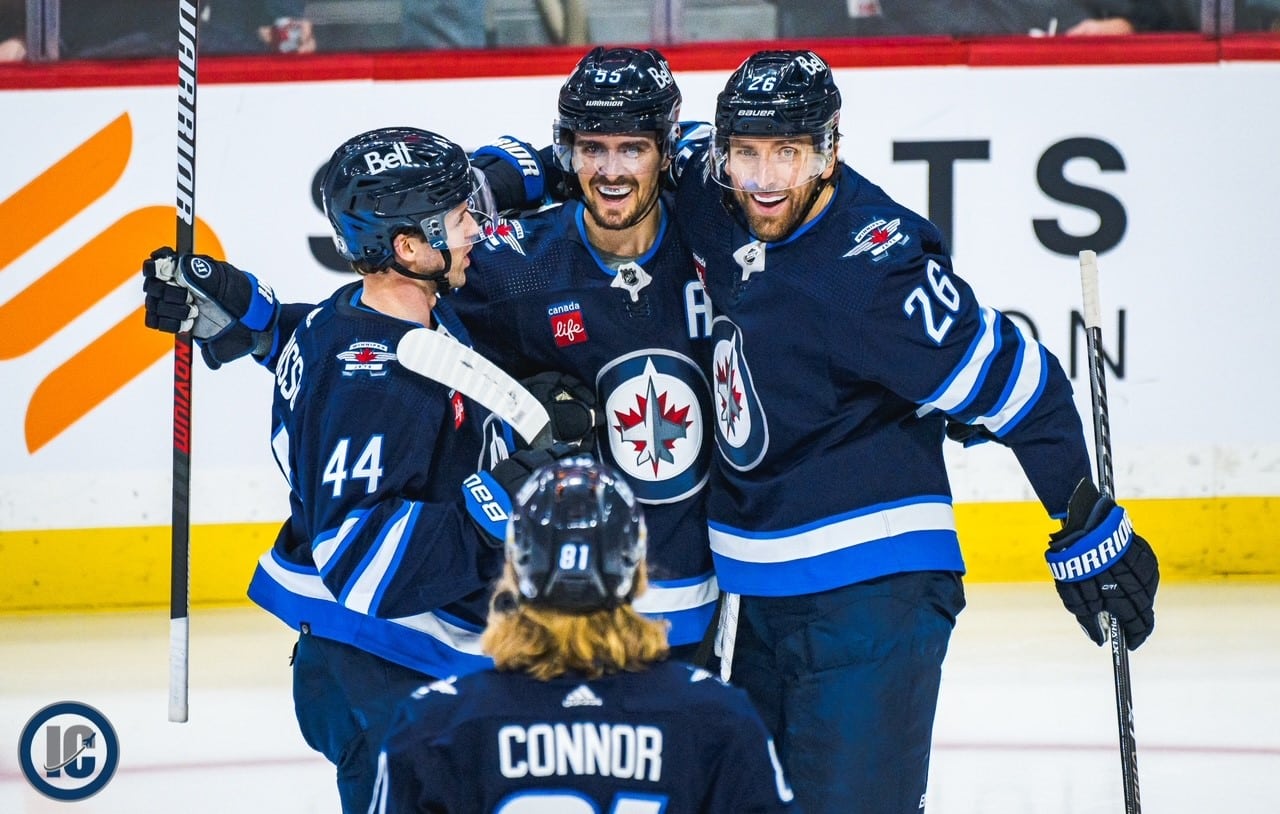 Global News: No need to raise alarm on Jets after back-to-back losses. Kelly offering some counsel for those who are ready to hit the panic button.

Winnipeg Sun: Jets Setting. Sun sports reporters Ted Wyman and Scott Billeck discuss the Winnipeg Jets’ recent consecutive losses to Washington and Vegas, look at what they need to do to stop the slide and more on the latest edition of Jets Setting.

Global News: Chat with John Shannon. 680 CJOB hockey analyst John Shannon joined Global News to discuss 1) Why does Vegas have the Jets number this season? 2) Where do the Jets rank among the NHL’s best? 3) Who are the top three Jets 2.0 players of all-time?