Note: The Jets followed up their 5-0 win over the defending Stanley Cup champs on Tuesday with a stinker of an effort on Friday night which saw them lose 4-1 to a Blue Jackets team that came limping into Winnipeg. Perhaps Patrik Laine’s return which included two goals was all Columbus needed. Now the Jets have to re-focus for their matinee against the Ducks tomorrow afternoon. They are scheduled to practice today at 12 noon. Stay tuned for the Jets Practice Report.

Note II: The Moose practiced on Friday as they prepared to face the Admirals this afternoon in a re-match with the Central Division leaders. Some lineup question marks including Leon Gawanke and Brad Lambert who were listed as day-to-day after the game on Thursday. It’s the Manitoba Made Day for the afternoon contest and fans will get perogies. Puck drop is at 2 PM CST.

Note III: The Ice kicked off their homestand with a rare loss by the local WHL club as Swift Current overcame a 3-1 deficit to take it 4-3 which is the first time they’ve lost consecutive games this season. The loss drops Winnipeg to 22-4-0-0. They’ll have a chance to put it behind them tonight when they face off against Prince Albert. Puck drop is at 7:05 CST.

Note IV: Join us on the Illegal Curve Hockey Show at 9 AM CST for two hours of mostly Jets talk. We will be joined by Sean Reynolds of Sportsnet and Michael Traikos of Postmedia.

Sportsnet: Blue Jackets’ Laine the big winner in latest post-trade battle against Dubois, Jets. Lots to digest in Wieber’s latest although it is a shame he left Laine’s zinger about his hairstyle out of the article.

Winnipeg Sun: No work of art as Blue Jackets take down Jets.  The Jackets were opportunistic while the Jets were lethargic. Not a good combination if the home team wants to pick up two points. Scott gives you his thoughts from the contest. 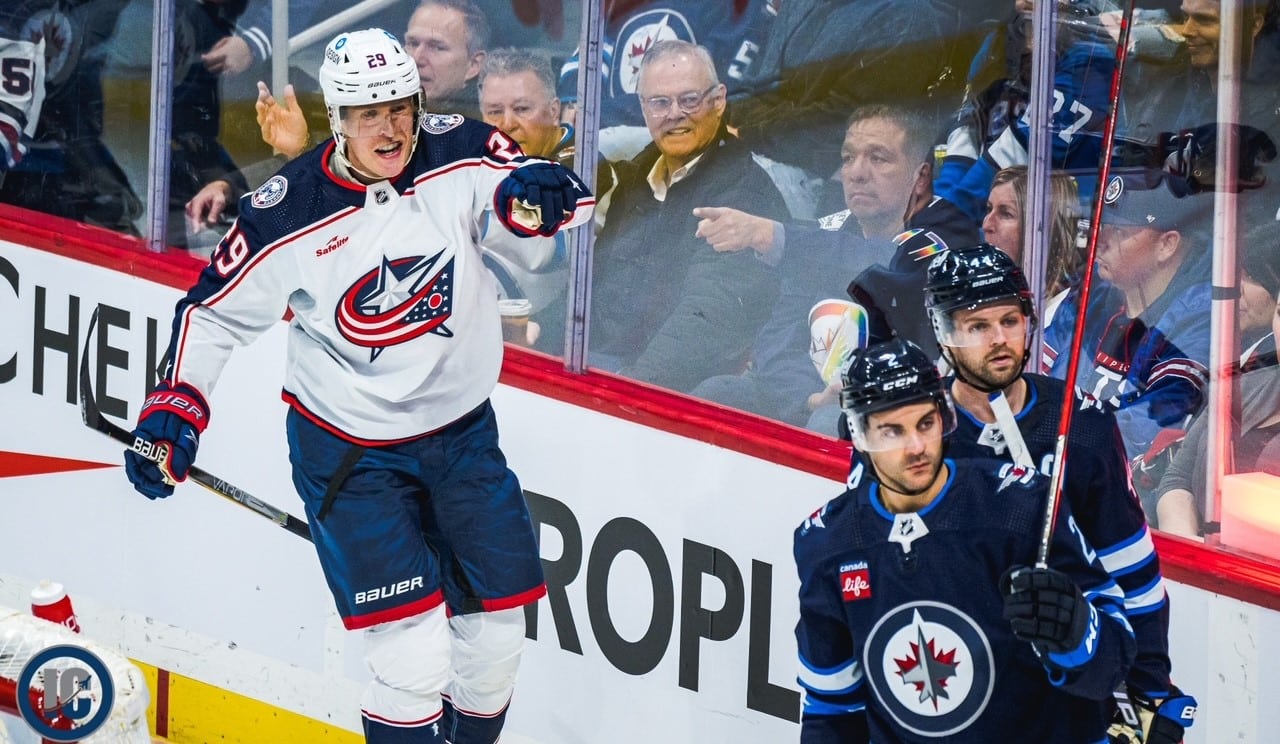 Winnipeg Sun: In sad Jackets season, Laine gets last laugh on Jets. That shot continues to be just lethal and it is worth remembering that he has been out of the lineup for a bit.

Columbus Dispatch: Blue Jackets get big push from Gaudreau, Laine against the Jets. Check out the perspective on the game from a writer that covers the Jets opponent.

Global News: Jets impressive, but it’s only December. Guess John doesn’t want folks planning the parade route just yet. Or maybe he feels there is too much joy in joyland these days.

The Athletic: The NHL’s most intriguing restricted free agents, from Caufield to Dubois to Zegras. (Paywall). No surprise that Pierre-Luc Dubois is written about by LeBrun.

TSN: Laine scores twice in Winnipeg as Jackets ground Jets. TSN’s Director of Scouting Craig Button broke down what went wrong for the Jets in a loss to the Blue Jackets, where Patrik Laine found the back of the net twice against his former club. 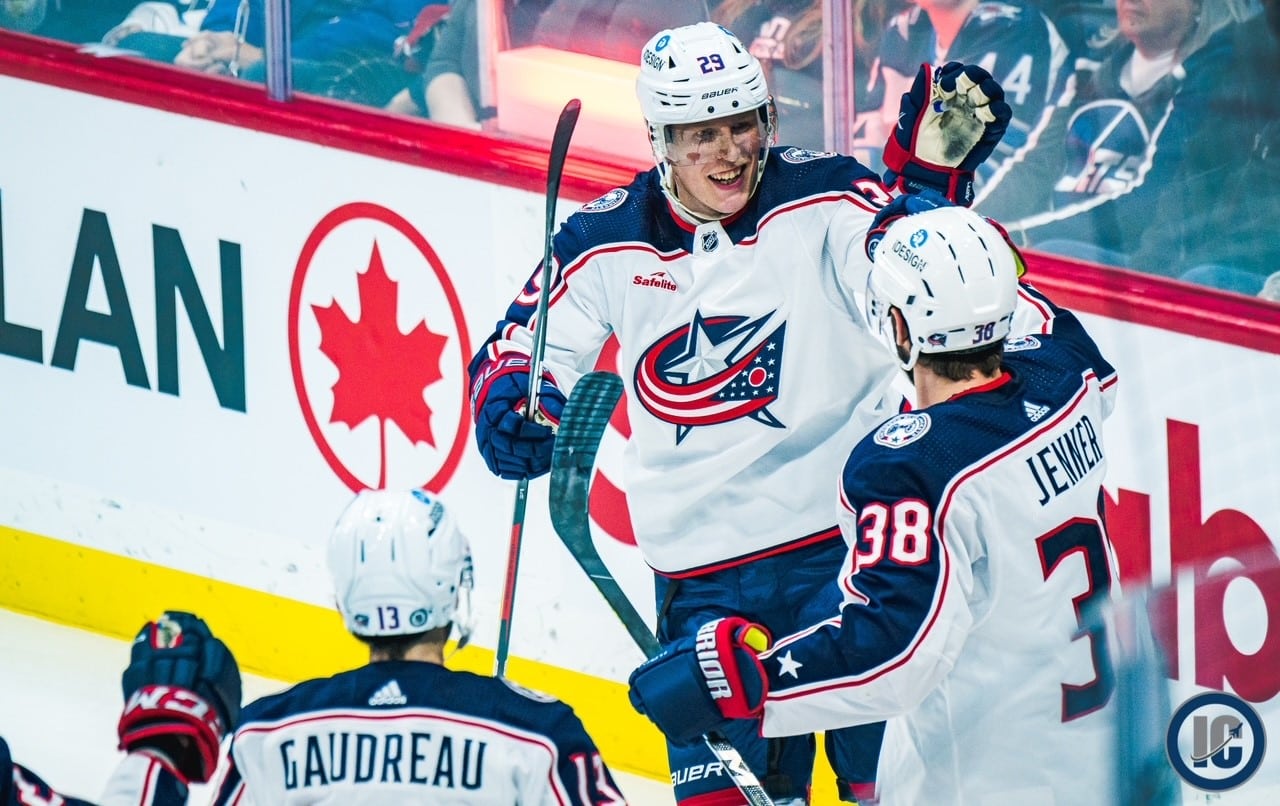 TSN: Should the Jets lock up Dubois like the Blue Jackets did with Laine? Pierre Luc-Dubois is having a strong season for the Jets but as an RFA his future with the team is in limbo. The Blue Jackets signed Patrick Laine to a four-year extension when he was an RFA. Looking back on that was that a good deal for them? TH weighs in.

Sportsnet: Laine wreaks his revenge to lead Blue Jackets to comfortable win over Jets. Sean Reynolds and Ken Wiebe break down the Winnipeg Jets’ 4-1 loss to the Columbus Blue Jackets, including Patrik Laine’s big revenge game and whether the Jets suffered a comedown after their big win over the Avalanche.