Note: The Jets took Monday off after returning from their road trip earning a split in the two games away from Winnipeg. Today they are scheduled to practice at 11 AM at the IcePlex. With the potential for some injury updates stay tuned for the Practice Report.

Note II: Like their parent club the Moose were off on Monday after similarly splitting their two-game series this weekend in Winnipeg against the Wranglers. They too will skate at the IcePlex at 10:30 AM as they prepare for a few days of practice before they head out on the road for five games.

Note III: Just two days away from the Connor Bedard show here in Winnipeg as the expected first overall selection in the 2023 draft will be in the ‘Peg with his Regina Pats team for a pair of games against the formidable Winnipeg Ice who currently sit 18-1-0-0 on the season. They play Thursday night at Wayne Fleming Arena.

Sportsnet: Inside Teemu Selanne’s legendary and unmatched rookie season. Pretty cool look back at one of the most remarkable feats Winnipeggers ever bore witness to in sports.

Winnipeg Sun: Dubois’ brilliance for Jets extending past goals and assists. He is on pace for a career high in goals (41) and points (70) but it is more than just that. He is drawing penalties and as you saw in the games against Calgary and Seattle this past weekend he is engaged emotionally in each contest. And he is costing opponents some money as Flames forward Blake Coleman was fined $5,000 US by the NHL for slew-footing him while Kraken defenceman Carson Soucy was fined $2,500 for “roughing” aka a punch to the back of the head. 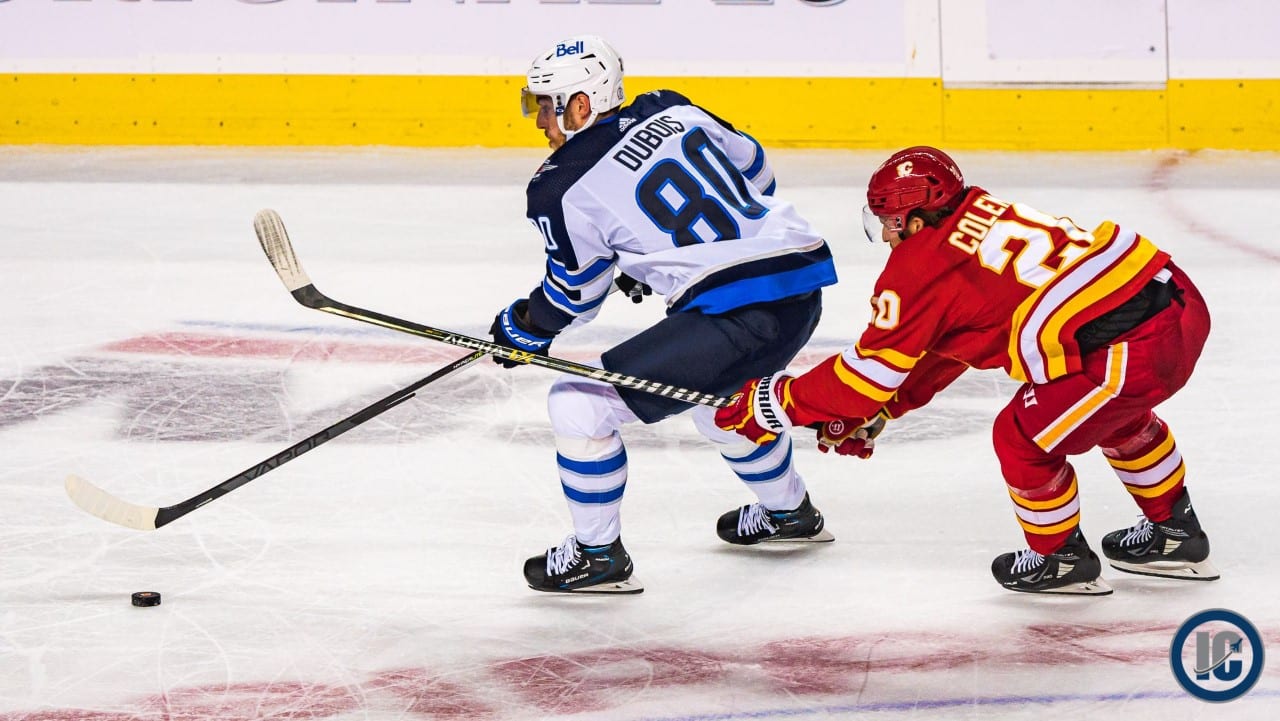 Winnipeg Free Press: Jets have something special going on. (Paywall). The best thing that happened to this Jets team was Connor Hellebuyck regaining his Vezina calibre form but the next best thing was the removal of the weight of expectation. I think this team loves to have nobody picking them to do anything of significance this season. They may claim “not to pay attention” but that isn’t really the case and when Nate Schmidt kept saying “perfect” in response to a question about prognostications it was clear they are happy not to have the confidence of folks who said they are no longer a playoff team.

The Athletic Winnipeg: The Jets deserve more respect than they’re getting so far. (Paywall). The Jets are the Rodney Dangerfield of the NHL cause ‘they don’t get no respect’. Go check out TSN or Sportsnet on any given day and you will see a complete lack of prominent coverage of the local NHL club. Someone on the Leafs breaks wind and it becomes breaking news. Don’t get me wrong I am not comparing Winnipeg and Toronto in terms of market importance but trust me when I say that I take note (for obvious reasons) of the news and the lack of coverage nationally is noticeable. Of course, Murat was talking about this Jets club specifically, but I am taking it in a broader manner.

Global News: Jets looking to re-enforce message they’ve moved past last season. There have already been a lot of “well they were 9-3-3 last season” comments thrown at Winnipeg. It is worth noting that alot of their success is attributable to goaltending but there does seem to be an honesty about this team, a lack of “we liked our game” when being dominated.

Global News: Jets, Moose practice facility just west of Perimeter gets new name. The IcePlex has a new name although it is kinda long so I am likely gonna stick with IcePlex.