Note: The Jets were off on Tuesday as they rest and recovered following their 4-0 win over the Blues on Monday. Today they are scheduled to practice at 10 AM before they head out on the road for three games starting with the Kings on Thursday. The big question mark is the health of head coach Rick Bowness who was resting after dealing with covid as well as a potential update on defenceman Dylan Samberg who was in a non-contact uniform at morning skate on Monday. Stay tuned for the Practice Report.

Note II: After taking Monday off the top ranked (in the Central) Moose were back on the ice on Tuesday for a practice as they get set to kick off six straight in Winnipeg beginning with the Iowa Wild this weekend at Canada Life. They are off today.

Note III: The Ice have one last road game on Friday in Brandon before their home opener against the Wheat Kings on Saturday.

Winnipeg Sun: Jets will be on hand as Arizona team that was once the Jets starts new era in 5,000-seat arena. I am sure the Coyotes will be the butt of a lot of jokes but I am actually looking forward to seeing what NHL hockey looks like in that environment.

Winnipeg Sun: Jets need to harness the ‘St. Louis Blueprint’ and make it work consistently. Key for this Jets club is the last word of that headline being “consistent”. Putting forth that effort on a night in and night out basis, should produce positive results for a team that has been lacking that for at least a season. 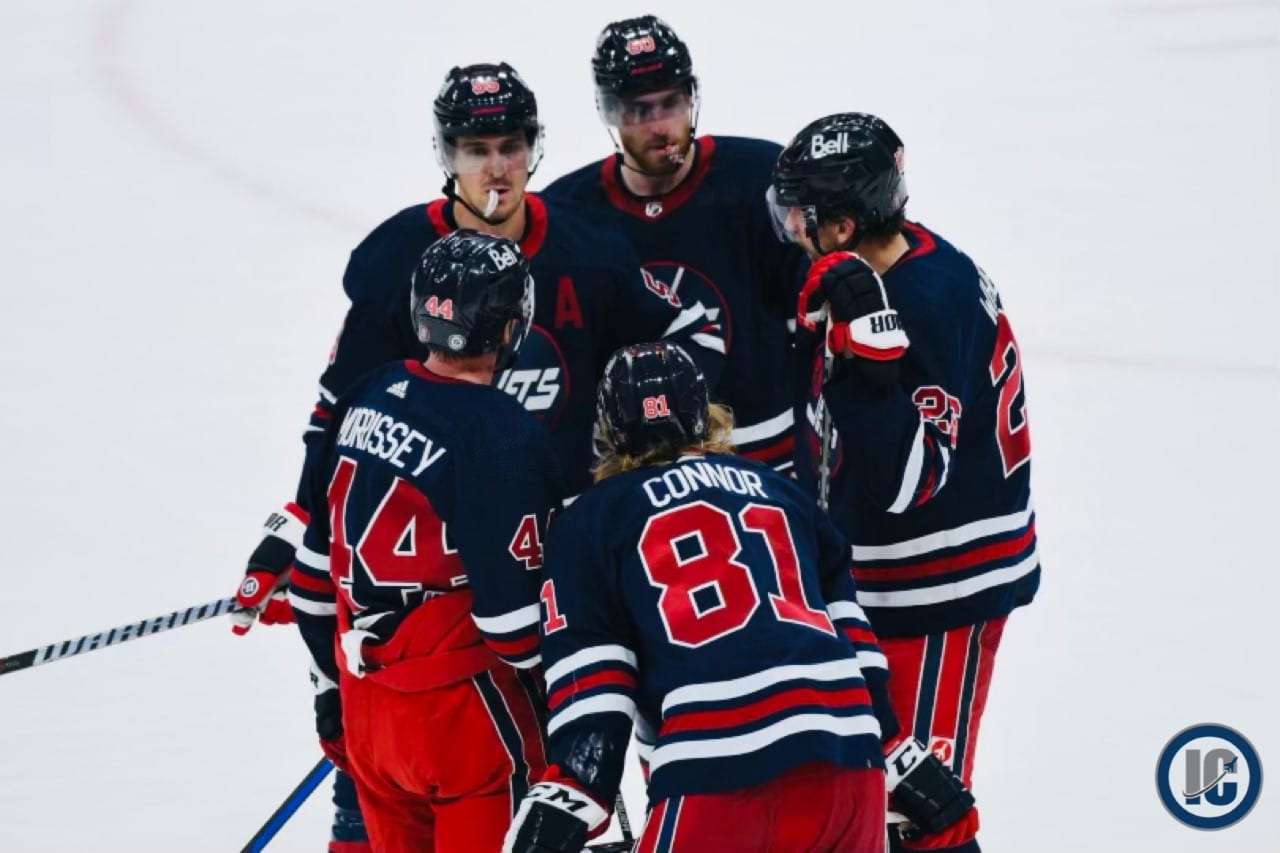 Sporttechie: Winnipeg Jets’ new App was designed with fans in mind. I simply use the app simply to know the Jets/Moose schedules and have found it very useful, but it is interesting to see how fans can reap the benefits of fully using the App.

Winnipeg Sun: Breaking down the first six Winnipeg Jets games. Sun sports reporters Ted Wyman and Scott Billeck breakdown the first six games of the Winnipeg Jets’ season. What’s going right? What’s gone wrong? And where is the team heading as it prepares to embark on another, three-game-in-four-night road trip out west later this week.

Winnipeg Free Press: Moose stampede to division lead. It’s interesting because last season they were a very good team but only had two players who finished the season in the top 100 points producers. This year they seem to have the same defensive commitments but are producing offensively as well.